As Kuwait Approves Expat Quota Bill, 8 Lakh Indians Might Be Forced to Leave

According to the Bill, Indians should not exceed 15% of Kuwait's population. 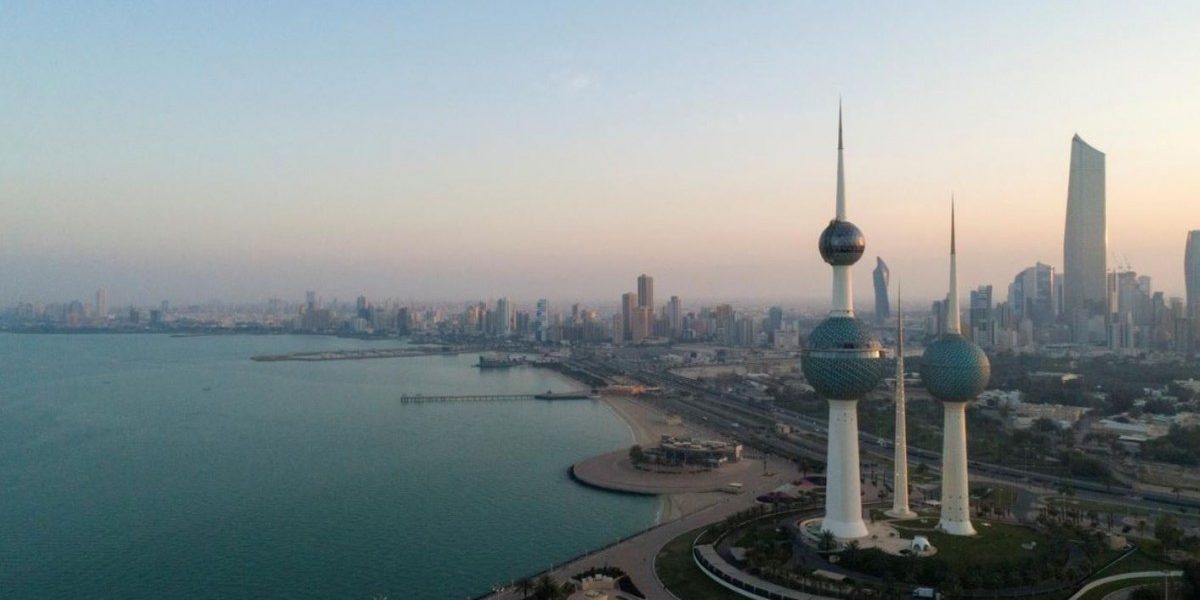 Dubai: Some 8 lakh Indians could be forced to leave Kuwait after a parliamentary committee approved a draft expat quota Bill seeking to gradually slash the number of foreign workers in the Gulf country, according to media reports.

The National Assembly’s legal and legislative committee has determined that the expat quota Bill is constitutional.

According to the Bill, Indians should not exceed 15% of Kuwait’s population. This could result in 8,00,000 Indians leaving Kuwait, as the Indian community constitutes the largest expat community in the country, totalling 1.45 million, the Gulf News reported, citing a leading Kuwaiti newspaper.

The current population of Kuwait is 4.3 million, with Kuwaitis making up 1.3 million of the population, and expats accounting for 3 million.

Amid a slump in oil prices and the coronavirus pandemic, there has been a spike in anti-expat rhetoric as lawmakers and government officials call for reducing the number of foreigners in Kuwait.

Last month, Kuwait’s Prime Minister Sabah Al-Khalid Al-Sabah proposed reducing the number of expats from 70% to 30% of the population, the report said.

Assembly speaker Marzouq Al-Ghanim told Kuwait TV that a group of lawmakers and he will submit a comprehensive draft law to the assembly calling for a gradual reduction of expats in Kuwait.

Kuwait has a real problem in its population structure, in which 70% are expats, the speaker said, adding that what is more serious is that 1.3 million of the 3.35 million expats “are either illiterate or can merely read and write”, the people Kuwait does not really need, the Kuwait Times reported.

“I understand that we recruit doctors and skilled manpower and not unskilled labourers. This is an indication that there is a distortion. Visa traders have contributed in increasing this figure,” Ghanim said.

The speaker said the draft law they intend to file will propose to impose a cap on the number of expats, whose numbers must decrease gradually by stating that this year expats will be 70%, next year 65% and so on, the report said.

The expat quota Bill will now be referred to the concerned committee for consideration. It states that the Indian expatriate community should not exceed 15% of the national population, which means around 8,00,000 of them might be required to leave Kuwait, the Arab News reported.

According to the Indian embassy in Kuwait, there are about 28,000 Indians working for the Kuwaiti Government in various jobs like nurses, engineers in national oil companies and a few as scientists.

The majority of Indians (5.23 lakh) are deployed in private sectors. In addition, there are about 1.16 lakh dependents. Out of these, there are about 60,000 Indian students studying in 23 Indian schools in the country.

The bill will now be transferred to the respective committee so that a comprehensive plan is created. It proposes similar quotas for other nationalities. Kuwait is a top source of remittances for India. In 2018, India received nearly $4.8 billion from Kuwait as remittances.

Foreigners have accounted for the majority of Kuwait’s COVID-19 cases as the disease spread among migrant workers living in overcrowded housing.

According to the latest data from Johns Hopkins University, more than 49,000 cases of coronavirus have been reported in Kuwait. Globally, more than 5 lakh people have died and over 11 million have been infected by COVID-19.