Students are still stuck inside the university, awaiting help. 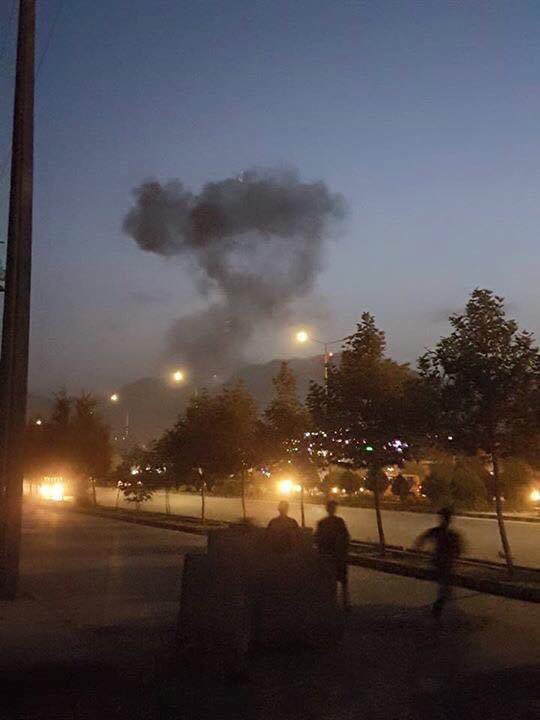 Kabul: Gunmen attacked the American University of Afghanistan in Kabul on Wednesday, with explosions and gunfire reported inside the campus, an Afghan interior ministry official and a student said.

“Several gunmen attacked the American University in Kabul and there are reports of gunfire and explosions,” the official said. “They are inside the compound and there are foreign professors along with hundreds of students.”

“We are stuck inside our classroom and there are bursts of gunfire,” he said.