In conversation with Justin Vaisse, director of policy planning in the French foreign ministry and the president of the Forum, about the thrust of this initiative, which will be an annual affair. 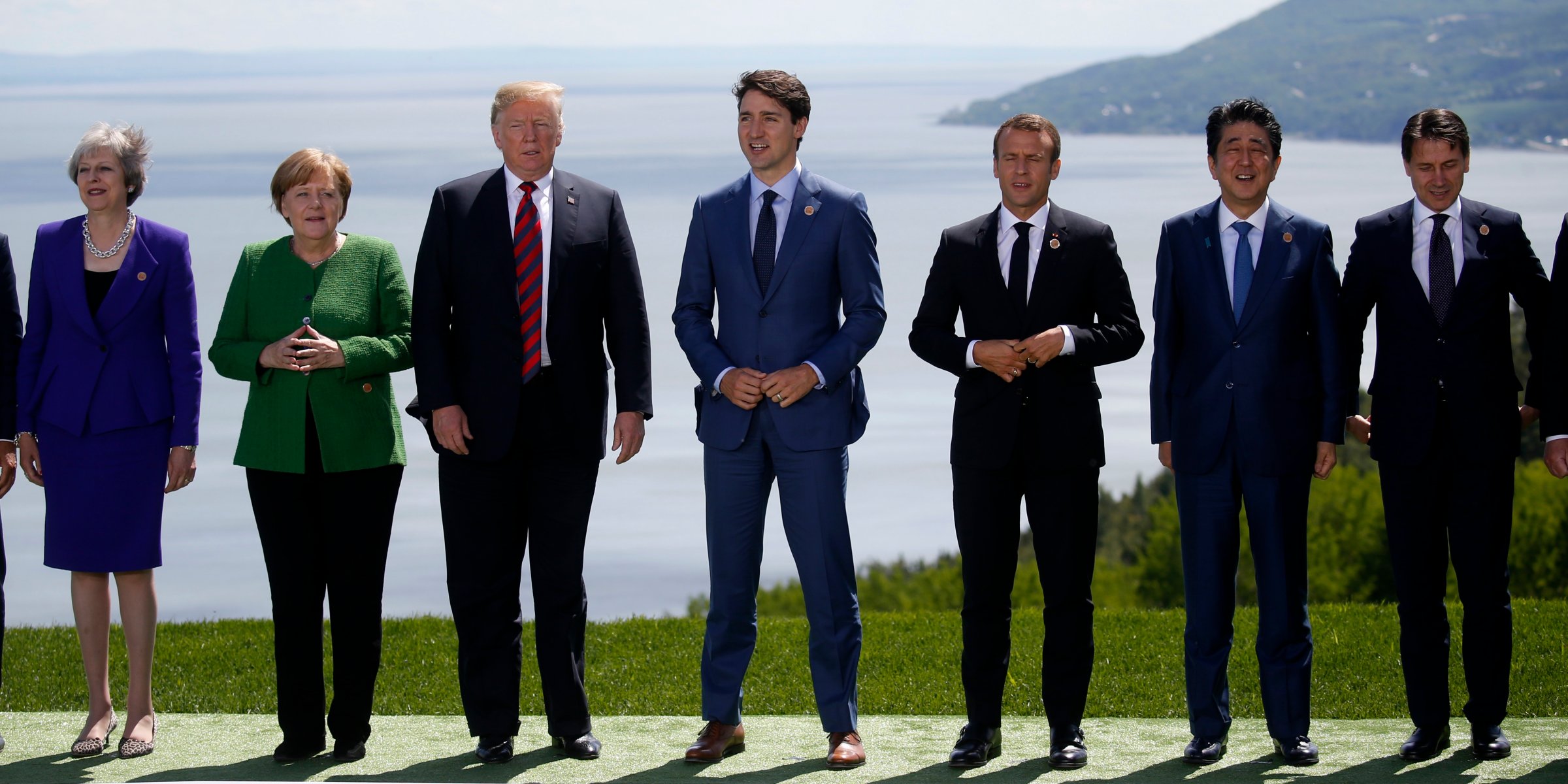 In January, President Emmanuel Macron announced that France would host the first Paris Peace Forum. It would “offer the opportunity to reflect on world governance while we commemorate the end of World War I and recognise our collective responsibility. Let us never be sleepwalkers in our world, let us always be vigilant.”

Since then, the momentum for this ambitious gathering of not just heads of state but also global multilateral institutions, civil society groups, NGOs, corporations and the media has only grown. Justin Vaisse, director of policy planning in the French foreign ministry is the president of the Forum and has been travelling to raise awareness about it and to ensure that organisations from all over the world, and especially the Global South, come in large numbers to participate in it.

The objective is to put together a gathering where people come not just to discuss and debate, though that is important, but also to see innovative projects broadly around the themes of governance ranging from the regulation of the oceans to fake news to artificial intelligence (AI).

Last week, President Macron spelt out the context of the Forum, linking it to the fears evoked after the First World War, and the “risk that haunts us – of division, nationalism, inward-looking attitudes, the great fears that can make democracy to doubt itself.”

In an interview with The Wire, Vaisse speaks about the thrust of this initiative, which will be an annual affair.

How exactly would one describe the Paris Peace Forum? Is it a global summit, or a conference?

It is neither. Invitations have been sent out to almost 100 heads of government, including Prime Minister Narendra Modi and we are hoping many will attend on the first day, and that will help raise its profile. But the emphasis is on multilateral co-operation. The Forum aims to strengthen the actions of existing multilateral organisations.

Tensions are growing all around us. There is less international cooperation, the UN budget is going down but military budgets are going up. Internationally, the mood is pessimistic. This is a good time for the world to come together and discuss issues of governance especially on issues that matter to everybody – climate change, human rights, migration, artificial intelligence, etc and the need for common standards in many areas. 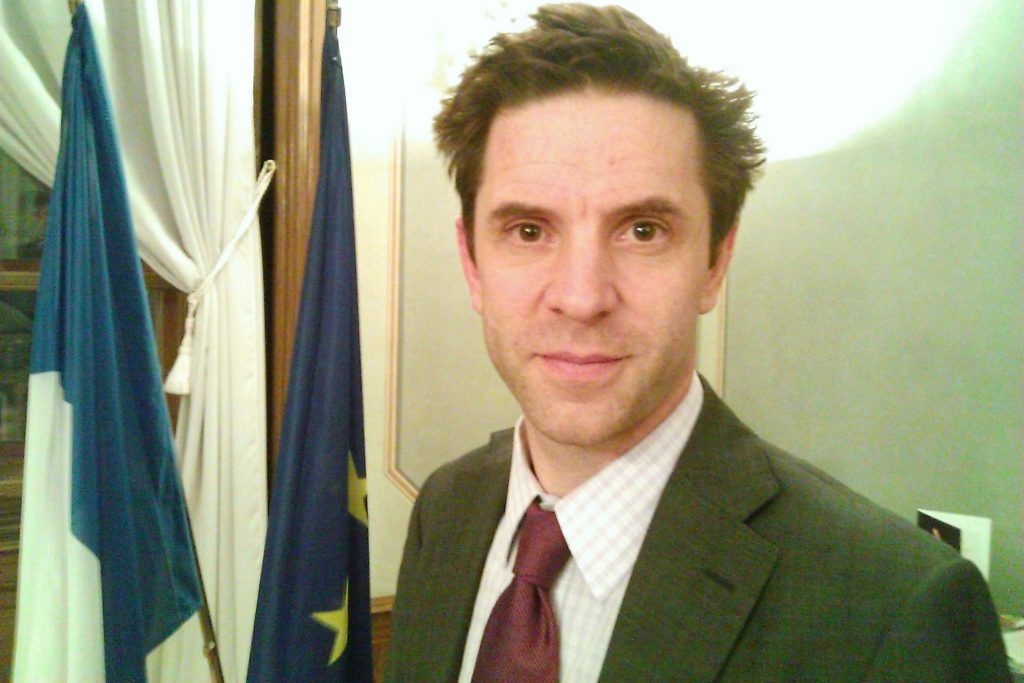 The model here is the Climate Change Conference, COP 21. Paris Peace Forum will be a platform for discussion and debate with a special emphasis on civil society initiatives and sharing experiences.

The debates will centre around key global questions such as the governance of oceans, UN reform etc.

The economists have Davos, security experts have Munich and Shangri-La. This is for those who are interested in governance.

Is there any symbolism to November 11, when the Forum will be held?

It is the 100th anniversary of armistice after the First World War. The peace that followed was a failed peace – within a few years another World War broke out. The League of Nations collapsed. We need to remind ourselves of that.

How will it be different from other such gatherings?

For one thing, this is going to be a North-South dialogue but is not a North-led or North-dominated initiative, The West is not in cockpit here. Leadership is coming from different parts – the French University Sciences Po, the Korber Foundation from Germany, the Mo Ibrahim Foundation are all represented on the Executive Committee. The Steering Committee is led by Pascal Lamy, formerly Director General of the World Trade Organisation and Trisha Shetty, the founder of SheSays, an NGO that works with women on sexual violence.

Organisations – corporations, UN and other multilateral agencies, government, civil society, media – from all over the world will come not just to participate but also to showcase their projects which will then be discussed. For example, Reporters Sans Frontieres wants to set up an ISO standard for journalism, that will be helpful in fighting fake news and take into account everything from ownership to fact-checking. We hope that two-thirds of the projects that will be showcased at the Forum will be from the Global South.

What are the thrust areas?

The overall theme is governance and cooperation. Under this, five key issues will be examined: peace and security, environment, development, digital and new technologies and inclusive economy.

Peace is not just “suspension of war” – that is a negative definition. We have to look at solutions to international tensions. The multilateral world is looking frayed. The international system is not getting any better. We need collective action. We are hoping to bring heads of multilateral institutions on one platform, but also global civil society together. Globalisation creates peace.

What kind of interest have you seen so far?

It’s been very good. Tech companies are very interested. The treatment of data, AI, these are important questions. In India too, I found that companies understand that global trade wars and any kind of tension is bad for business and have shown interest.

Interestingly, we found that much support to the idea of such a forum has come from NGOs in the US, who are now seeing many of these developments up close.