The Carmichael coal mine north Queensland, which was approved in June, has been courting controversy due to its location near the Great Barrier Reef. 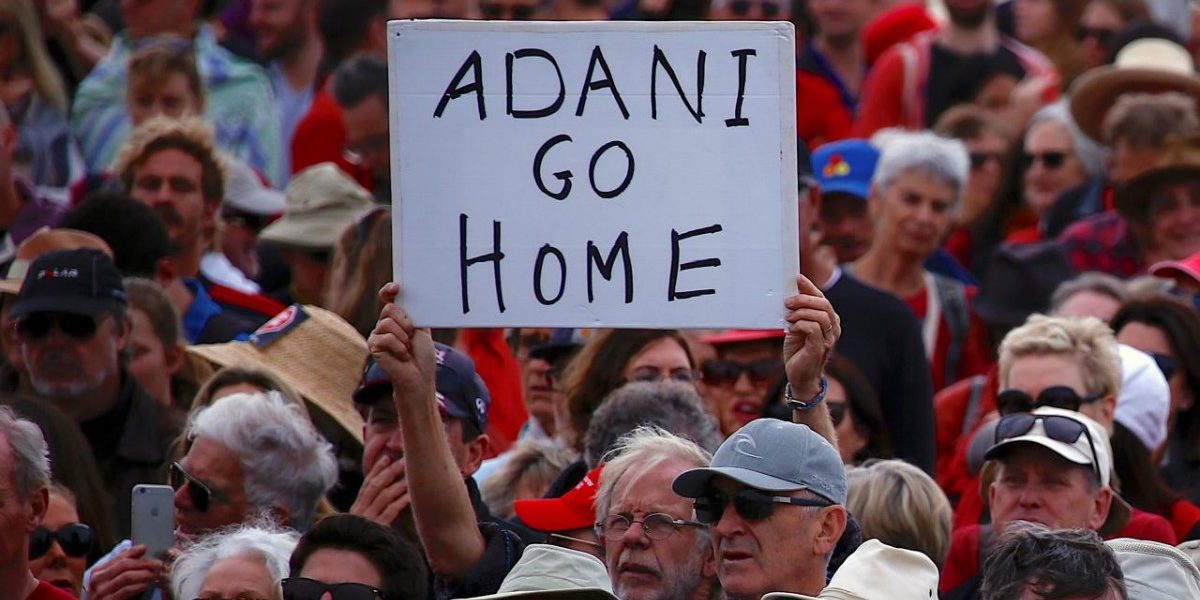 Melbourne: A French television crew filming a protest against a newly-approved controversy-hit coal mine owned by Indian energy giant Adani in Australia was arrested on Monday on charges of trespassing.

The Carmichael coal mine north Queensland, which was approved in June, has been courting controversy due to its location near the Great Barrier Reef, which has the world’s largest coral reef. Environmentalists warn that coal mining in the area will have drastic impact on global climate and will threaten local vulnerable species.

Reporter Hugo Clement, who works for French national TV broadcaster France2, and three members of his TV crew were arrested outside the Abbot Point coal terminal in Bowen in north Queensland while they were filming the protest.

Three protesters, all in their 20’s, were also arrested along with them, police said.

The film crew was later granted bail and has been ordered to appear before the Bowen Magistrates Court on September 3.

Strict bail conditions were imposed on Clement under which he is banned from going within 20 kilometres of the Carmichael mine site. He is also prohibited from going within less than 100 metres from any other Adani site, the Australian Broadcasting Corporation said in a report.

Clement said he was surprised at the arrest and claimed that the police did not ask him any questions, the report said.

“We were just filming the action of those people and we don’t know why but police decided to arrest us. I still don’t understand why. We are not part of the action, we are not activists, just journalists…we are not a danger, we did not block the railway. We were just filming, reporting what is going on here,” he was quoted as saying by the report.

“I think Adani is a big news topic here…That (the arrest) is very strange. It’s like they have something to hide, right? Because if you arrest a journalist and then you say to the journalist that he has to keep away from Adani’s sites, what’s happening on these sites?” Clement added.

He also questioned the bail conditions which restricted him from approaching Adani’s sites.

“Why is it so important for the police to keep the journalists away from the sites?” he asked.

Meanwhile, in a statement, a police spokesman said, “The QPS (Queensland Police Service) supports lawful and peaceful protest and is committed to working with groups to plan and facilitate lawful activities.”

The Adani Carmichael mine is set to become the largest coal mine, with approval to produce up to 60 million tonnes of coal annually, and 2.3 billion tonnes over the life of the mine.

The group entered Australia in 2010 with the purchase of the greenfield Carmichael coal mine in the Galilee Basin in central Queensland, and the Abbot Point port near Bowen in the north.

It would be one of the biggest mines in the world.

Adani said last year it would fully fund the coal mine and rail project itself, but did not give an updated estimate of the cost of the mine.