The states, led by California and joined by the District of Columbia, Los Angeles and New York City, sued the Transportation Department. 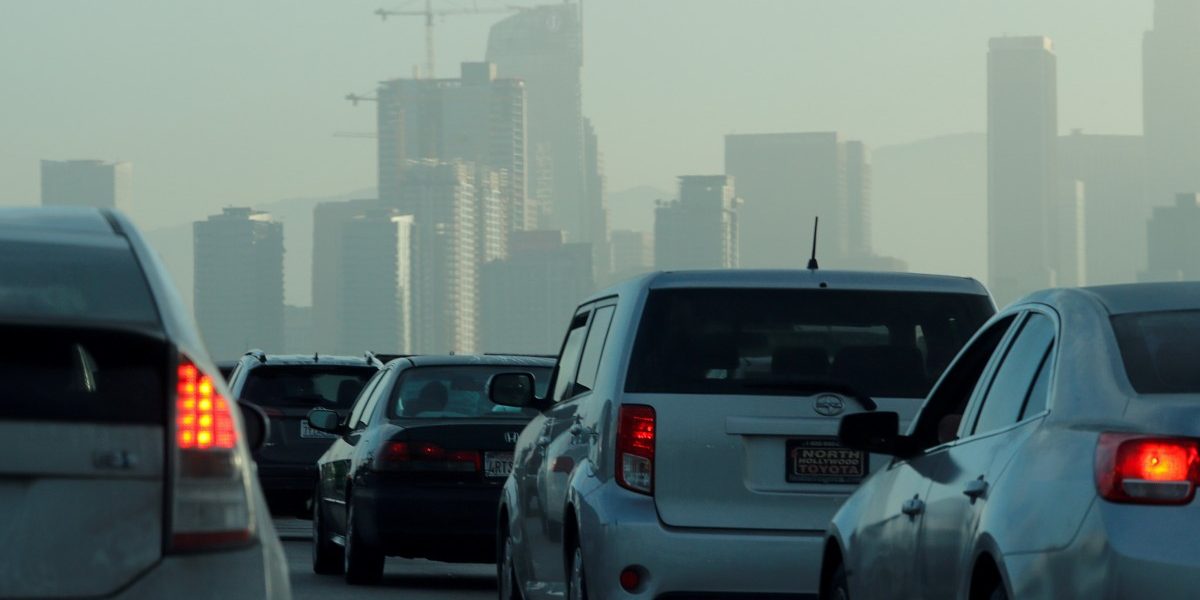 Washington: A group of 23 states on Friday sued to block the Trump administration from undoing California‘s authority to set strict car pollution rules, one of the biggest US battles over climate change.

On the day that young people around the world staged protests demanding action on climate, the lawsuit in US District Court in Washington was the first round in a legal battle that many expect will outlast Trump‘s presidency.

The legal fight pits a Democratic majority state that has become the US environmental champion against a Republican president who wants to boost the economy by cutting regulation. The debate already is playing out ahead of the presidential election next year.

For decades, California has played a national role in influencing what Americans drive. The state’s vehicle emissions rules, more stringent than the Trump EPA’s rules, are followed by a dozen other states that account for more than 40% of US vehicle sales.

Friday’s lawsuit takes aim at a determination unveiled Thursday by the US Transportation Department and its agency the National Highway Traffic Safety Administration. The agency concluded that federal law preempts state and local regulation of vehicle fuel economy, including California‘s rules.

The states, led by California and joined by the District of Columbia, Los Angeles and New York City, sued the Transportation Department seeking a court order blocking the determination.

The legal challenge does not address a parallel decision by the US Environmental Protection Agency to revoke a 2013 waiver California received under the Clean Air Act to set emissions standards. That does not take effect until late November.

Becerra said the Transportation Department’s determination was unlawful, and that the administration misread federal law and ignored the intent of the Congress.

“The administration insists on attacking the authority of California and other states to tackle air pollution and protect public health,” Becerra said.

The Trump administration has been waging a multi-pronged battle to counter the state’s efforts to fight climate change by reducing emissions of greenhouse gasses from vehicles.

The Obama-era rules called for a fleet wide fuel efficiency average of 46.7 miles per gallon by 2025, with average annual increases of about 5%, compared with 37 mpg by 2026 under the Trump administration’s preferred option to freeze requirements.

Transportation Secretary Elaine Chao said Thursday the administration will finalise revisions in the coming weeks. “No state has the authority to opt out of the nation’s rules and no state has the right to impose its policies on everybody else in our whole country,” she said.

The administration contends that its proposed rule would have a minimal effect on climate, boosting global temperatures by just 3/1000th of a degree Celsius by 2100.