1984 Marks ‘One of the Darkest Years’ in Modern Indian History: US Senator

"We must remember the atrocities committed against Sikhs so that those responsible may be held accountable and that this type of tragedy is not repeated," said Pat Toomey. 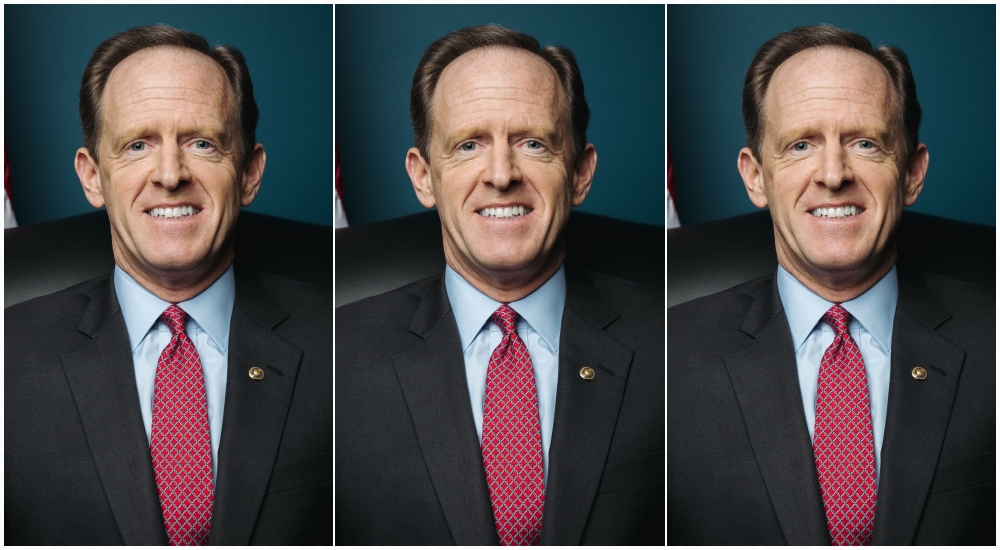 Washington: The anti-Sikh riots of 1984 mark “one of the darkest years” in modern Indian history, a US Senator has said, as he underlined the need to remember the atrocities committed against the Sikh community so that those responsible may be held accountable.

Violence erupted in Delhi and other parts of the country after former Prime Minister Indira Gandhi was assassinated by her Sikh bodyguards on October 31, 1984.

Over 3,000 Sikhs were killed across India, mostly in the national capital.

“1984 marks one of the darkest years in modern Indian history. The world watched as several violent incidents broke out among ethnic groups in India, with several notably targeting the Sikh community,” Senator Pat Toomey said on the Senate floor.

“Today we are here to remember the tragedy that commenced on November 1, 1984, following decades of ethnic tension between Sikhs in the Punjab province and the central Indian Government,” he said recently.

“To prevent future human rights abuses, we must recognise their past forms. We must remember the atrocities committed against Sikhs so that those responsible may be held accountable and that this type of tragedy is not repeated against the Sikh community or other communities across the globe,” Toomey, a Republican, said.

Senator Toomey, who is a member of the American Sikh Congressional Caucus, said Sikhism traces its nearly 600-year history to the Punjab region of India. With nearly 30 million followers globally and 700,000 here in the US, Sikhism is one of the world’s major religions.

Toomey said he has personally witnessed the spirit of Sikhs and has come to better understand the Sikh tradition that is founded on equality, respect, and peace.

It is clear that the presence and contributions of Sikh communities have thoroughly enriched their neighbourhoods across the country, he said.

He also mentioned the community services rendered by Sikhs in the US during the COVID-19 pandemic.

The advertisement was published on the eve of the birth anniversary of Mahatma Gandhi.

The nine bodies include the American Muslim Institution, Association of Indian Muslims of America Howard Cain, ICNA Council for Social Justice, Dalit Solidarity Forum Hindus for Human Rights, Indian American Muslim Council International Society for Peace and Justice and American Sikh Council. Each of them paid USD 1,000 for the advertisement.