With some criticising Modi's comparison of Kerala with Somalia, World Bank data shows that 13 African countries have better infant mortality rates than India. 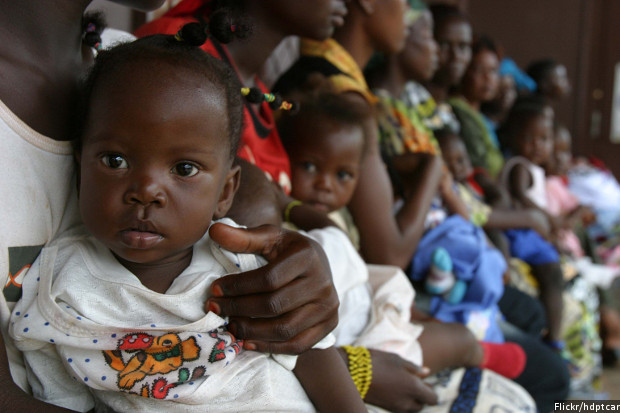 Much criticism has been directed at Prime Minister Narendra Modi’s claim—wrong, as FactChecker reported—that the proportion of infants dying is lower in Somalia than Kerala’s tribal areas.

But with some drawing attention to the “veiled racism”—the comparison with a country in supposedly inferior Africa—that attended both the comparison and the criticism, the overall perspective is that 13 African countries have better infant mortality rates (IMR) than India, according to World Bank data.

Five of the 13 countries—Libya, Tunisia, Morocco, Egypt and Algeria—are from relatively prosperous Arab north Africa, but there are countries in central and southern Africa that are poorer than India but have a better infant mortality rate (deaths per 1,000 births).

War-ravaged Libya has Africa’s lowest IMR, 12, which is the same as Kerala. Libya is followed by Tunisia (13). Goa and Manipur report India’s best IMR, 10, according to government data. Madhya Pradesh’s IMR (56) is India’s worst. States ruled by the Bharatiya Janata Party (BJP) do worse than Africa’s safest countries for child birth. For instance, Gujarat has an IMR of 38 and Rajasthan, 49.

Madagascar and Kenya, with an IMR of 38, were closest to—and better than—India (42). Both countries have lower per capita income than India, according to World Bank data. Uganda, with a per capita income that is roughly half that of India’s, is the only African country with the same IMR as India’s—42. These data underline a frequently made point that India’s health and human-development record lags its economic growth.

There are some African countries with among the world’s highest IMRs, such as Angola, where 101 infants die for every 1,000 that are born. Somalia’s IMR is 85.