Women in Live-In Relationships Like Concubines, Must Be Protected: Rajasthan Rights Panel

Justice Prakash Tatia, head of the Rajasthan human rights commission, had earlier said that live-in relationships are like "social terrorism". 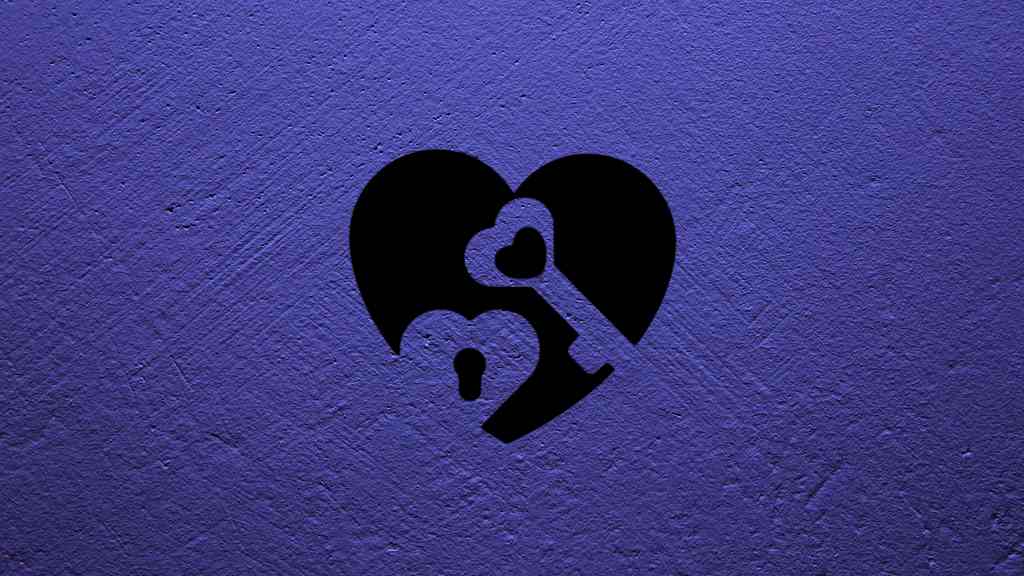 Photo: Illustration by The Wire

New Delhi: The Rajasthan human rights commission has said that women who live with their partners before marriage are “like concubines”, and that live-in relationships should be legislated again to “protect women”.

“It is the responsibility of the government and human rights organisations to protect women from the harms of live-in relationship through intensive awareness campaigns,” an order issued by the commission’s chairperson, Justice Prakash Tatia, and member, Justice Mahesh Chand Sharma, said.

“Keeping a woman as a concubine is against her dignity because this word tantamount to character assassination. For a woman, life as a concubine is not right to life and such a woman cannot protect her fundamental rights,” the order continues.

According to the Hindustan Times, there was no specific complaint mentioned about unmarried couple who live together. The order did, though, refer to a number of Supreme Court orders about live-in relationships.

“The law should specify eligibility of partners; how such relationships will be known to people at large; procedure of registration; and how these relationships can be ended after a mandatory counselling,” the Rajasthan human rights commission has said.

Tatia’s disdain for live-in relationships isn’t new. In August 2017, he said live-in relationships were like “social terrorism” as the couple creates “insecurity” in their neighbourhood. According to him, if a man and a woman really do want to live together, they should get married so that there is “no doubt” about their future.

Sharma too is no stranger to media attention for his outlandish comments. In May 2017, he said that peacocks don’t have sex – they reproduce through their tears. He brought this up to somehow justify his demand for the cow to be declared the national animal.

The Supreme Court has ruled on live-in relationships several times in the past, but perhaps not in the way Tatia and Sharma want. In 2015 and 2018, the apex court said that live-in relationships cannot be considered a crime and adults can live with whoever they want. The 2015 judgment also says that a live-in couple can be presumed to be married, such that the woman may inherit the man’s property after his death.