Only 15% of the group are women – and there are few in the key posts. 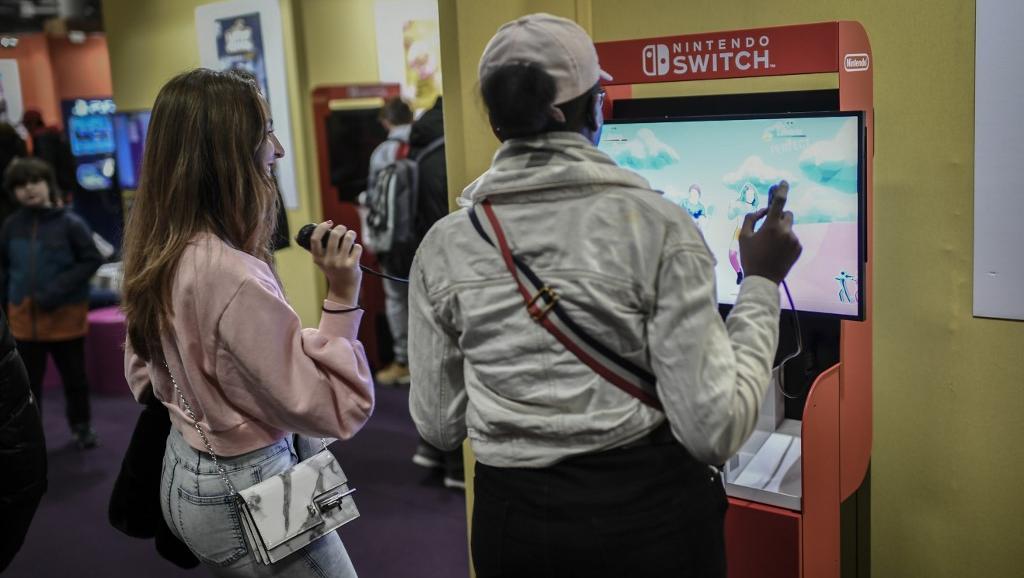 In France, about half of all gamers are women, but they remain underrepresented in the video game industry. For the 10th edition of the Paris Games Week fair, running from October 30 to November 3, the organisation “Women in Games” joined the fray with a dedicated stall.

The organisation was created in 2017 and today counts 1,600 members. It promotes the involvement of both sexes in the video game industry.

“Currently only 15% of the group are women – and there are few in the key posts. For example, there is only 5% in programming,” says Lucie Schlindwein, project manager for Women in Games.

The organisation is also involved in fighting toxic behaviour in online games.

“We have put guidelines in place against cyber harassment. Women have to deal with that sort of problem because people online tend to show less restraint than in real life. A screen often means being anonymous and it’s true that some people think: ‘no-one knows who I am, so I can just let loose’,” adds Schlindwein.

Across France, women represent 26% of those enrolled in video game schools. Participation at the CNAM-Enjim school in Angouleme, southwestern France, is slightly higher, at 33%.

“I think this is due to our policy of diversity that started a long time ago to include ‘mixity’,” says Catherine Rolland, a member of the pedagogical team at the CNAM.

“Now we have almost the same amount of women in each specialty. It’s still difficult to get programmers. But we try to teach young girls that just because it’s technical doesn’t mean they can’t do it.”