Why the Iran Demonstrations of 2022 Are Different

They have countrywide and global support. They are led by women. And they have already witnessed scenes of enormous courage. 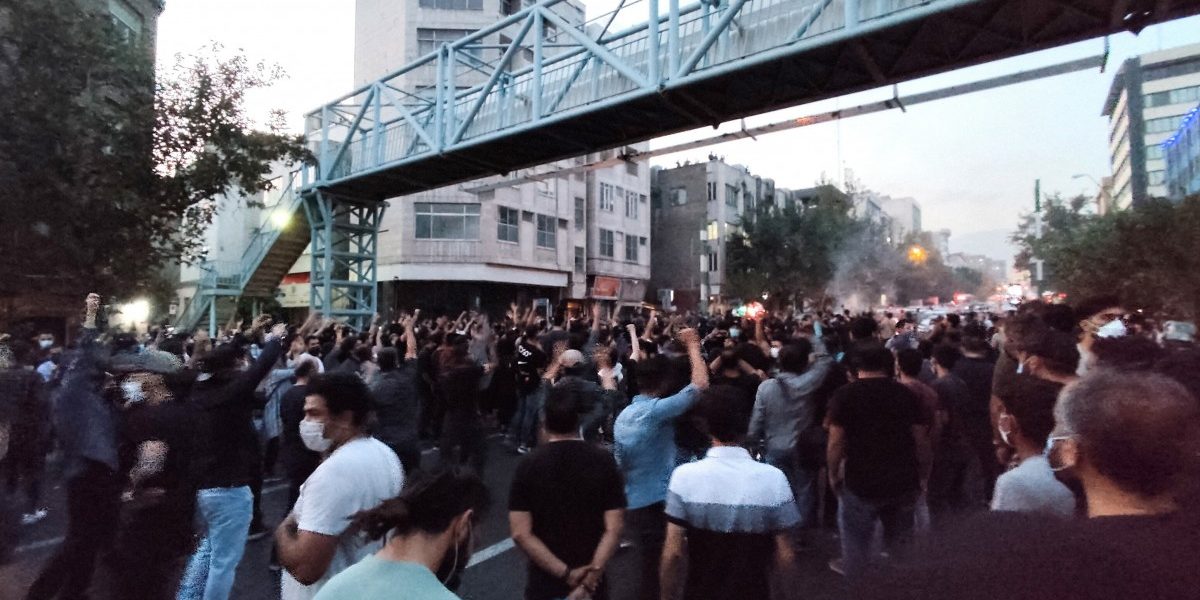 People attend a protest over the death of Mahsa Amini, a woman who died after being arrested by the Islamic republic's "morality police", in Tehran, Iran September 21, 2022. Photo: WANA (West Asia News Agency) via Reuters 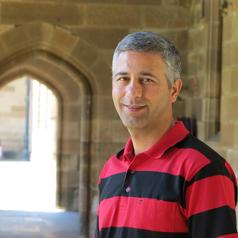 Once again, Iran is in the midst of political upheaval and civil unrest. The latest protests, triggered by the death of 22-year-old Mahsa Amini after her arrest by the morality police, follow several other protests that have occurred in Iran over recent years.

So what is new about this latest round of demonstrations? Here are three key ways these protests are different.

1. Public support for these protests appears higher and more widespread

At the crux of the latest demonstrations is Iran’s morality police, which is tasked with enforcing strict codes around dress and behaviour.

The morality police arrested Mahsa Amini earlier this month, saying she was wearing her hijab too loosely. She subsequently died. Her family say she was beaten (a claim rejected by the government and police).

Whatever transpired, the Amini case has triggered a groundswelling of public anger around the behaviour of the morality police, with protesters demanding women be given the right to choose what to wear.

The anger this diverse group feels over government interference in people’s personal decisions has found a fitting platform in the present protests.

Since the early 1980s, when the ruling clergy consolidated power by eliminating opposition groups, social regulation and strict rules around lifestyle have formed the crux of their policies.

Government meddling in the private lives of its citizens was once far more pervasive, extensive, and stringent. For example, homes were searched for VCRs and satellite dishes.

In time, such restrictions were relaxed (to some degree). For women, however, the rules remain highly discriminatory. Government dos and don’ts are still heavily enforced. The Iranian government persists in denying women their fundamental rights; the debate over the headscarf and women’s dress is just one visible manifestation of this.

Apart from being demeaning and degrading, these regulations make day-to-day living extremely difficult for a great number of women who do not agree with the clergy.

Today, it’s hard to find someone in Iran who hasn’t been harassed at least once by the ruling clergy in some way.

That is why, compared to previous demonstrations in Iran, the number of people who support the current protests appears quite high and widespread. Protests are underway in cities large and small, neighbourhoods rich and poor. 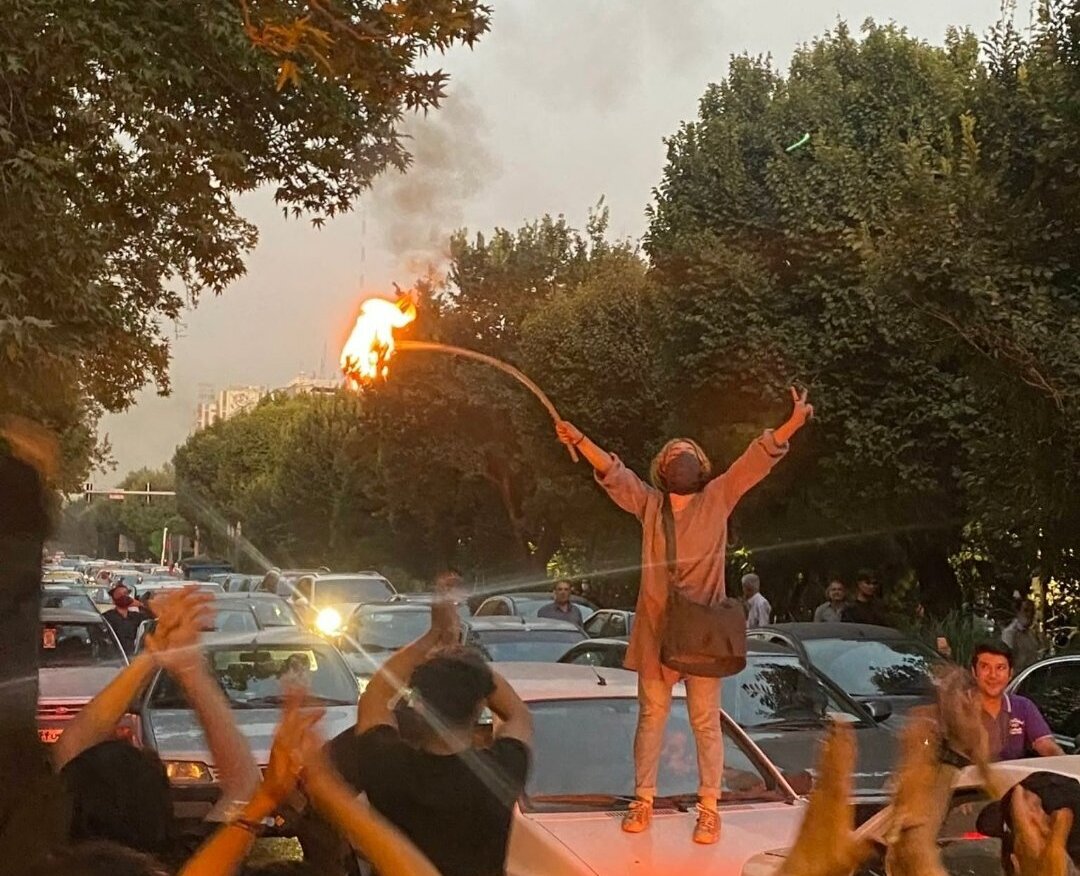 A viral photo of a protester in Iran burning her hijab in public. Photo: Twitter.

2. The latest protests are led by women

Unlike previous protests in Iran, women are at the forefront of the demonstrations.

Women’s rights are at the centre of these protests, while previous protests have focused more on economic or broader political issues.

The government’s intrusion into citizens – especially women citizen’s – private lives is the source of the demonstrations this time around. It has proved difficult so far, for the government to explain their policies in a way that is convincing for many people.

3. The courage shown during these demonstrations is unprecedented

All protest comes at enormous personal risk in Iran. But these latest protesters have done some unusually brave things. The courage shown by protesters is unprecedented.

Some women have removed their headscarves in the street or set them on fire. Some have cut their hair in public.

Many videos appear to show anti-riot police failing to disperse the crowd, and even protesters occasionally pushing back police.

The scale of the demonstrations and the degree of anger among these latest protestors is unusual.

Also read: Iran Is Seeing the Political Awakening of a Generation

Will these protests bring lasting change?

It is too early to say. Iran’s leaders have shown time and time again they are not interested in yielding to popular demands.

The Iranian leadership may fear appeasing protesters would just encourage further demands and may even trigger their downfall.

And while the latest demonstrations are widespread, they are also dispersed.

There is no guarantee the different demonstrations underway in various cities will be able to coalesce around a single, coherent movement.

The demonstrations are also hampered by the absence of a cohesive leadership and, it would seem, any kind of methodical organisation.

Whether or not these demonstrations result in significant change, they have undoubtedly come at a cost to Iran’s ruling clergy.

Perhaps the most significant of these costs is the effect these protests have had on the already dwindling legitimacy of the Islamic Republic, both domestically and internationally.