Legal experts said the movement has complicated the work of defending someone like Weinstein because a jury is more likely to sympathise with the alleged victims. But accusers should not expect a shift in legal standards or tactics, experts said. 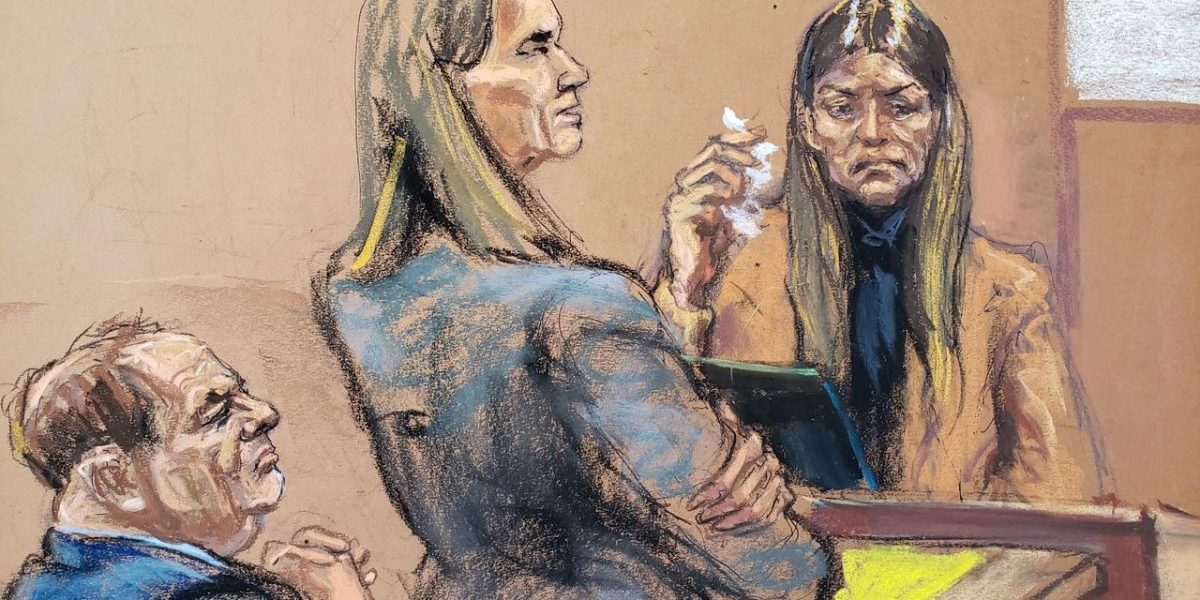 In the #MeToo era, women who make sexual misconduct allegations against powerful men can count on public support, but the rape trial in New York of former movie producer Harvey Weinstein has shown that accusers should brace for far less friendly treatment in a court of law.

Weinstein, 67, has pleaded not guilty to raping Jessica Mann and to sexually assaulting another woman, Mimi Haleyi.

During the trial that began on Jan. 6, Weinstein’s attorneys have questioned his accusers about their appearance at the time of the alleged attacks, their drinking habits and whether they used Weinstein to land a Hollywood acting job.

“Just because we live in the Me Too era doesn’t mean you don’t attack in defence of your clients,” said Tom Mesereau, who represented comedian Bill Cosby in his sexual assault trial. The Weinstein case is a milestone for the #MeToo movement, in which women have accused powerful men in business, entertainment, media, and politics of sexual misconduct.

Legal experts said the movement has complicated the work of defending someone like Weinstein because a jury is more likely to sympathise with the alleged victims.

But accusers should not expect a shift in legal standards or tactics, experts said.

Weinstein’s defence team said in their opening statements that his accusers are reframing old interactions.

During the trial, Weinstein’s lead attorney, Donna Rotunno, repeatedly suggested that Mann willingly had sex with Weinstein to advance her career. At one point she asked whether Mann “manipulated” Weinstein when she sent him friendly messages and asked to see him, even though she was not attracted to him.

Rotunno pressed another accuser, actress Annabella Sciorra, about the amount of wine she drank before Weinstein allegedly attacked her, whether she tried to scratch him during the encounter and why she did not report the incident to police.

On social media, women recoiled at such questioning.

“Weinstein’s attorneys are victim blaming bullies,” actress and writer Sarah Ann Masse wrote in a Feb. 3 Twitter post. Masse has said she was a victim of Weinstein’s sexual misconduct.

Since 2017, more than 80 women, including many famous actresses, have accused Weinstein of sexual misconduct. He has denied the allegations and said any sexual encounters were consensual.

“Victims like Sciorra, who says she repressed her pain, or who just tried to move on, or who never quite found a way to make sense of the horror – our legal system still doesn’t have a good way to consider those victims,” wrote Hesse on Jan. 24.

Reached for comment, a spokesman for Weinstein referred Reuters to a Feb. 2 letter Rotunno wrote to the Post in response to that column.

“Mr. Weinstein is entitled to his day in court, entitled to his Sixth Amendment right to confront his accusers and entitled to have his attorneys ask questions on his behalf,” she wrote. “In asking those questions, we ask things that may make people ‘uncomfortable’ because the subject matter is uncomfortable and at times sensitive. However, we are respectful and measured in our examination.”

A spokesman for the Manhattan District Attorney’s office declined to comment for this article.

Lawyer Gloria Allred, who represents three of the accusers who testified against Weinstein, said she hoped the tough questioning by Weinstein’s attorneys would not make women fearful about coming forward.

“This is where the true accountability comes when a person who is a victim is willing to testify in a court of law,” she said. “We need victims to be brave.”

One former federal sex-crimes prosecutor said that Weinstein’s team had a duty to dig into the motives of the accusers and challenge their credibility.

“There are people who believe because of #MeToo that they don’t have to be cross-examined and challenged,” said Julieanne Himelstein. “Well, her claim has to be tested like every other claim.”

But experts said defense teams face heightened risks in the that aggressive questioning of accusers in the #MeToo era will antagonize jurors who have grown more sensitive to allegations of sexual misconduct.

Under questioning by the defense on Feb. 3, Mann broke down crying uncontrollably, prompting the judge to end the day’s proceedings early. Hochheiser said that cross-examination can backfire for the defense if it makes the witness appear sympathetic to the jury.

Someone who has brought an allegation of a sex crime to court needed to be treated “with kid gloves to some extent,” Hochheiser said.