Weinstein is scheduled to face a January 6, 2020 trial in Manhattan on criminal charges of sexually assaulting two women, and has pleaded not guilty. 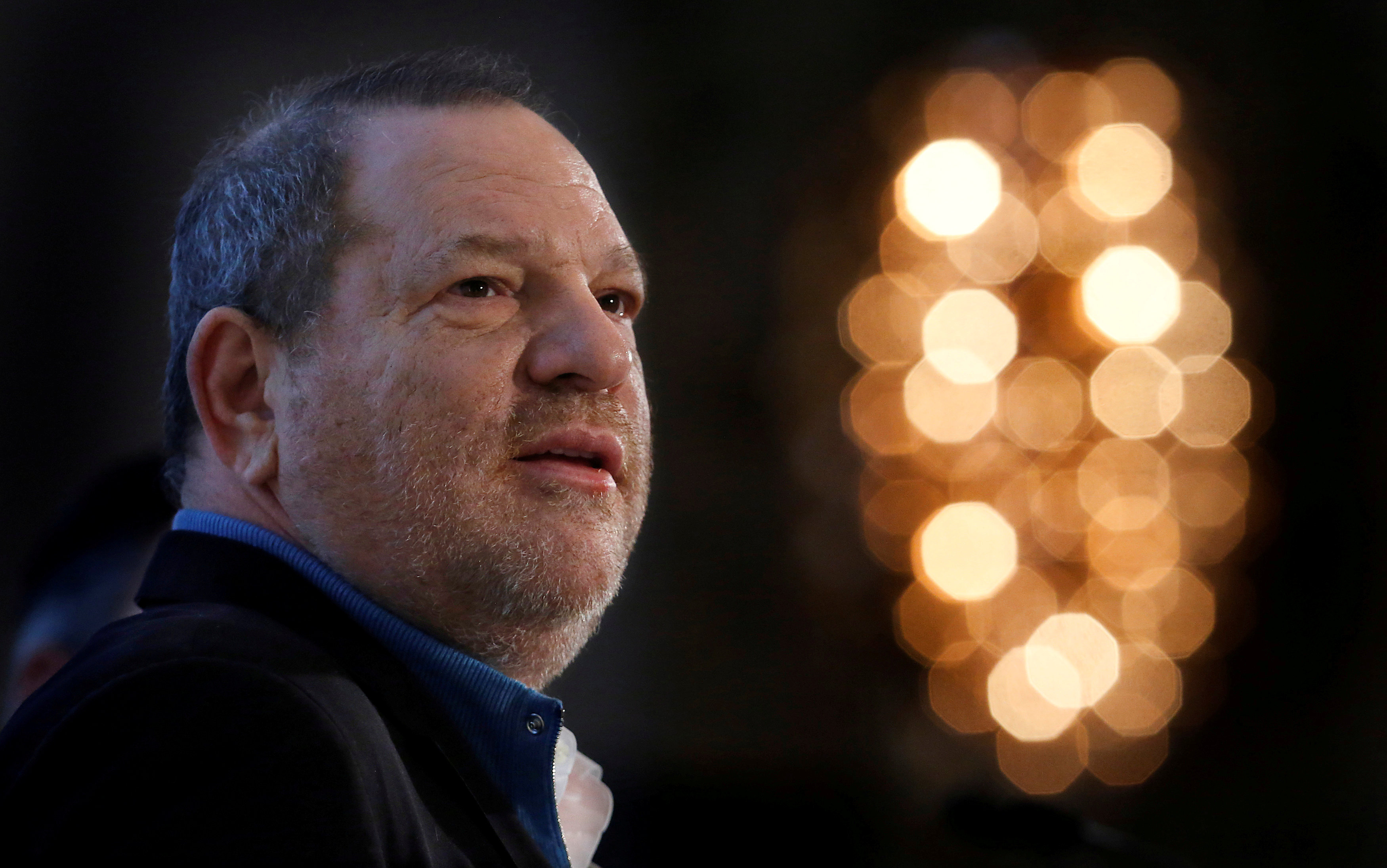 New York: A lawyer for one of the women who brought lawsuits accusing Harvey Weinstein of sexual misconduct said Thursday that a proposed $25 million settlement for most of the Hollywood producer’s alleged victims was unfair and designed to pressure her into accepting it.

Thomas Giuffra, who represents actress Alexandra Canosa, said after a hearing in Manhattan federal court that the accord set aside just $500,000 for his client, and that the money could be used to pay for Weinstein’s legal defence if she did not accept it.

“Either you take the money or we’re going to give the guns to the man who raped you,” Giuffra said. Canosa intends to persist with her individual lawsuit against Weinstein.

Weinstein has been accused of sexual misconduct dating back decades by more than 70 women, which helped spark the #MeToo movement. He has said any sexual encounters were consensual.

“At every turn, Attorney General James has been committed to securing the best outcome for all victims,” a spokeswoman for James’ office said in a statement. “Our office will fight to ensure that Harvey Weinstein’s victims receive justice.”

The payout is part of a tentative $47 million settlement of nearly all civil cases against Weinstein and also covering claims against his bankrupt former studio Weinstein Co, people familiar with the matter said.

Weinstein is not admitting wrongdoing under the accord, which requires approval by a federal bankruptcy judge, and insurers would fund much of the settlement. The deal was first reported by the New York Times.

“None of us has any interest in strong-arming any survivor into the settlement,” said Elizabeth Fegan, a lawyer representing nine Weinstein accusers and a proposed class of accusers, said in an email.

Fegan said 28 women have agreed to the settlement, and the proposed class could include many more. Class members could be eligible to receive up to $750,000 each, she said.

“We are proud of what we have accomplished for the survivors, and wish Ms. Canosa no ill will for her desire to continue to prosecute Harvey Weinstein,” Fegan said.

Weinstein is scheduled to face a Jan. 6, 2020 trial in Manhattan on criminal charges of sexually assaulting two women, and has pleaded not guilty.