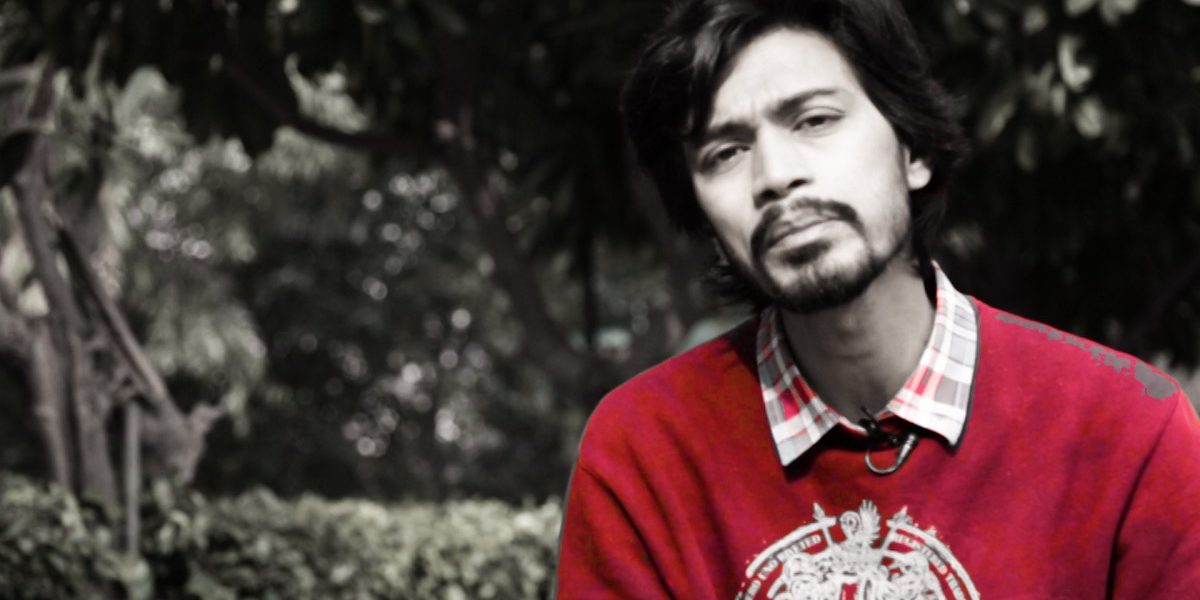 Amir Aziz is a young poet and a writer who has written several poems of dissent. In an interview with NewsClick in 2019, he said, “How else can an artist respond to the horror and pain of the violence being perpetrated on minorities in India?”.

This captures the crux of the motive behind Aziz’s compositions. His widely known song ‘Acche Din Blues’ was released a few weeks before the 2019 Lok Sabha polls and captured the farcical promise of ‘Achey din’ made by BJP leaders in 2014. In relation to the ongoing NRC and CAA protests nationwide, Aziz has composed a poem called Jamia ki Ladkiyaan (The Women of Jamia) as a tribute to their courage in the face of extreme police brutality and political motives to defame an entire institution and its students.