The special investigation team, constituted on September 30, and led by Home Secretary Bhagwan Swarup will have 10 more days to file its report. 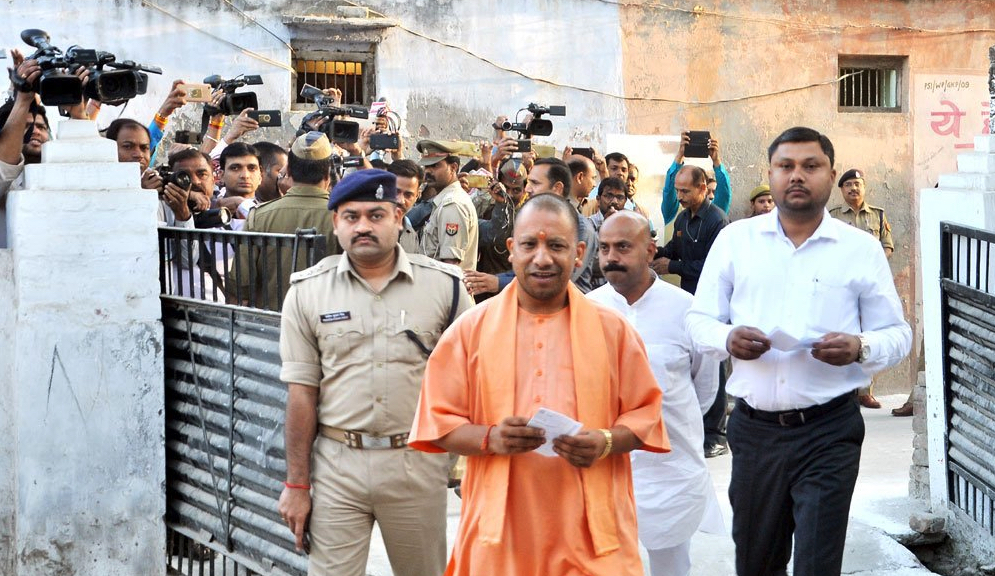 Lucknow: The UP government has given an additional ten days to the three-member SIT investigating the alleged gang rape and killing of a 19-year-old Dalit woman in Hathras as the “probe is not complete”, a senior official said Wednesday.

The special investigation team, constituted on September 30, 2020, and led by Home Secretary Bhagwan Swarup, was initially given seven days to submit its report.

But the UP government later sought a CBI probe into the case and the criminal conspiracy to spread caste conflict it has suspected. On Tuesday, it told the Supreme Court it wanted an apex court-monitored CBI inquiry into the incident to ensure “no vested interests will be able to create a fake, false narrative with oblique motives”.

Asked about the reasons for the extension, he added, “The reason is one. The probe is not complete.”

The Yogi Adityanath government is facing severe criticism for its handling of the case, particularly after the local police cremated the woman’s body at night without the family’s approval. However, officials said the cremation was done “as per the wishes of the family”.

The government has claimed that some people were trying to foment caste tensions in the aftermath of the alleged gang rape of the woman by four ‘upper caste’ Thakur men on September 14, 2020. Quoting an FSL report, it has also sought to deny the rape charge in spite of oral evidence recorded in the form of a video statement by the victim.

Referring to recent incidents, Chief Minister Adityanath has said that “anarchist elements were trying to trigger communal and caste violence in the state.”

The woman died on September 29, 2020, of the grievous injuries she suffered during the assault.