On Triple Talaq: Patriarchy Is Not Just 'Women’s Issues', Marriage Is No Holy Cow

From academic jargon, the word ‘patriarchy’ has come a long way in Indian public sphere. But it has a long way to go yet. 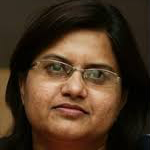 Contrary to the impression one gets from the popular social media usage these days patriarchy is not simply a system of male-dominance over women. According to bell hooks, “Patriarchy has no gender”. Elsewhere she says, “Patriarchy is political-social system that insists that males are inherently dominating, superior to everything and everyone deemed weak, especially females, and endowed with the right to dominate and rule over the weak.”

Patriarchy is not just ‘women’s issues’

It is an entangled problem of power. It is a problem for all those that are deemed weak.

It is regrettable that many women’s right activists who critique patriarchy and root for gender justice among Muslims ignore the social and cultural impact of economic exclusion and exploitation of Muslims. While intersectionality of identities is important it is also equally, if not more, important to see the interlinkages of political and economic conditions. Advocates of women’s rights who also have a commitment to secularism face a dilemma – as do Muslim women who do not wish to align with Hindutva elements – lest they forfeit the security and right to dignity of the entire community.

It is more difficult to demand (and win) changes in economic relations that will make women’s lives better than to demand and win laws on violence against women. When we look at the actual use of these laws to bring the responsible to book and convict them, it is easy to understand why.

If the demand is for a law that provides the majoritarian oppressor an opportunity to dominate the weak (yes, all men are not equally powerful) the task is easier.  Without broader changes in outlook on the forms of discrimination Muslims face, it will be difficult for all to share the view of the criminalisation of arbitrary triple talaq as a ‘victory’ of Muslim women. 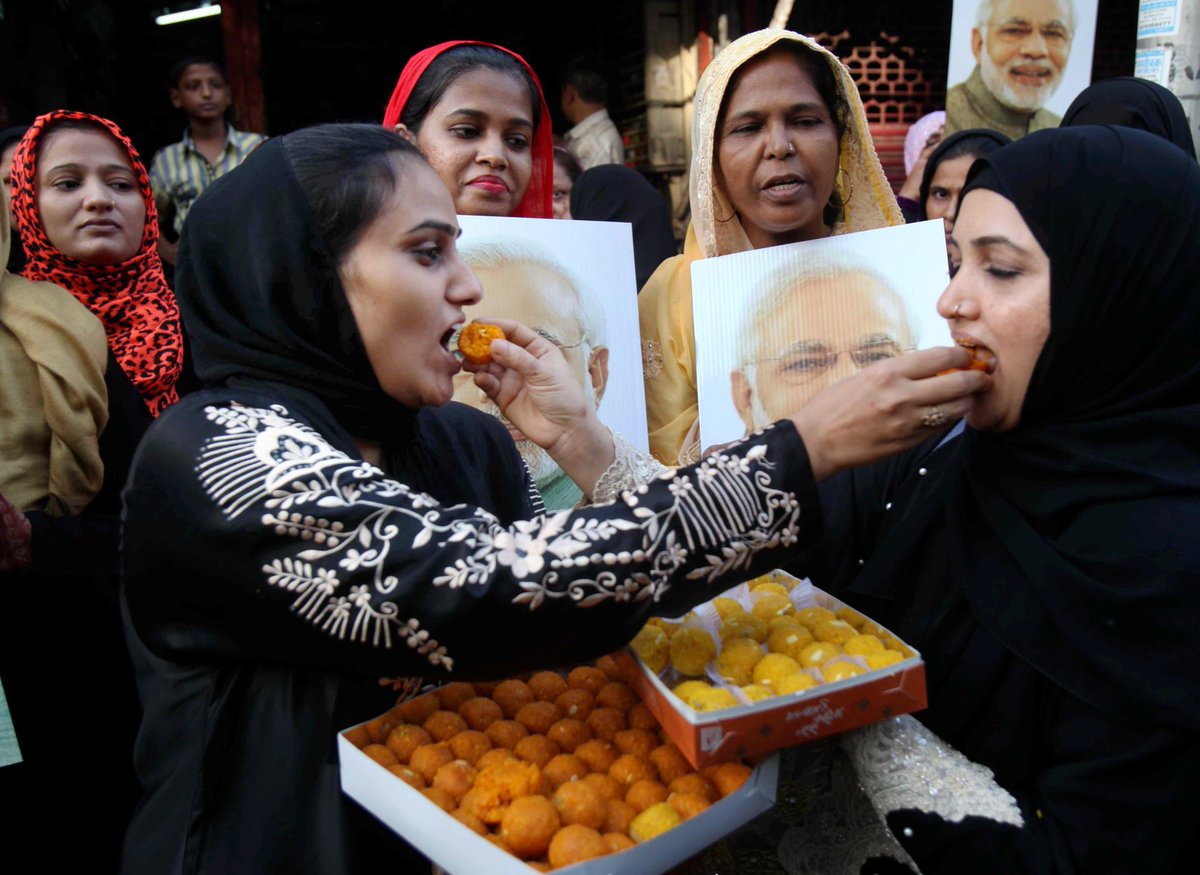 The Uniform Civil Code in India is often understood simplistically as abolition of Muslim Personal Law, which has been declared oppressive for Muslim women. In fact, legal pluralism itself is declared gender-unjust. This perspective prevails not only among those who are prejudiced against Muslims, but also among many well-meaning people.

The status of deserted Hindu women is often invoked to question the ‘sympathy’ shown by the BJP government to the Muslim women on the receiving end of arbitrary triple talaq – but there exist in India other laws that are blatantly communal, for example tax sops to the ‘Hindu Undivided Family’.

The HUF exists purely for the purpose of revenue and tax assessment, distanced from the socio-cultural concept of the South Asian joint family. It discriminates on the basis of religion because it applies only to Hindus (defined as any person who is not Muslim, Christian, Jew or Parsi), giving them undue economic advantage constitutionally, over and above all the advantages through embedded social discrimination.

Patriarchy reinforces other forms of dominance

On one hand, capitalism propped up by the patriarchal division of labour and unequal rights leads to the subjugation of women and other weaker sections of society. On the other hand, certain strands of feminisms have aided this capitalist project by belittling care roles (increasingly handed over to domestic workers). Third-world or postcolonial feminists have pointed out that the effects of patriarchy are magnified for those already marginalised.

Movements for women’s control over their bodies and their life choices have all too often been subverted by patriarchal forces and processes for their own ends. These subverted narratives have fed vigilantisms at national and international levels. For example, the so-called ‘war on terror’ was legitimised by calls to rescue Afghan (or Muslim, in general) women. In India, people protesting sexual violence against women have called for the death penalty even for juveniles.

Revenge is not justice

While we notice the normalisation of organised vigilantism, we cannot ignore the popularisation of regressive ideas of justice through inflicting painful punishments on ‘criminals’ or perpetrators. The narrative of revenge is often foisted upon stories of long and frustrating battles for legal justice.

Families and marriages are especially raucous institutions with potential for deep bitterness. It is not a mark of civil society geared towards reform to insist that women whose husbands attempt to leave them through arbitrary triple talaq in one sitting (already held illegal by the Supreme Court) get justice only if these unwilling husbands are thrust into jail. If husbands inflict violence against women, there are criminal laws to be invoked, regardless of the situation on talaq.

Marriage is not a holy cow

Muslim marriage, especially, is a civil contract. Consent to enter the contract of marriage is all there is to the Muslim nikah. And the consent of both parties to stay married is crucial to upholding the contract.

The Prophet said that marriage should not be made difficult. So exiting marriage—should the relationship between husband and wife sour—must not be seen as the end of the road for the woman, just as a rape does not make a woman zinda laash. What makes divorce such a catastrophic event for an average South Asian woman is the lack of social and economic autonomy available to them.

The idea that even unhappy marriages should be saved at any cost is both deeply un-Islamic and anti-feminist. What we insist on is that the procedure for exiting an unhappy marriage is not arbitrary but fair to both wife and husband, and that the economic interest of the children and the wife are protected.

Challenging patriarchy cannot be confined to institutional and Statist measures

Often men and women have a public posture against patriarchy in their public lives but retreat into the familiarity of patriarchy once back within the home, family or community. Challenging patriarchy at these levels is extremely important.

A more just world cannot be built by only demanding and getting new laws. Muslim communities in India are scarred deeply by lack of education on one hand, and on the other, Muslim intellectual, political and spiritual leaders have not invested enough energy in educating themselves with in a non-patriarchal reading of Islam. Some harbour regressive misconceptions themselves and other ‘good’ ‘liberal’ Muslims castigate the community for these regressive misconceptions and wish upon them ‘incarceration as deterrence’. Clearly, a truly empathetic reformist impulse needs to be re-kindled.

Ghazala Jamil is assistant professor at the Centre for the Study of Law and Governance, Jawaharlal Nehru University.