To Reverse Decline of Women in Labour Force, India Must Make Its Working Spaces Safe

The normalisation of sexual harassment and inequality in the workplace is keeping women from going to work – which is also holding back the rise of India’s economy. 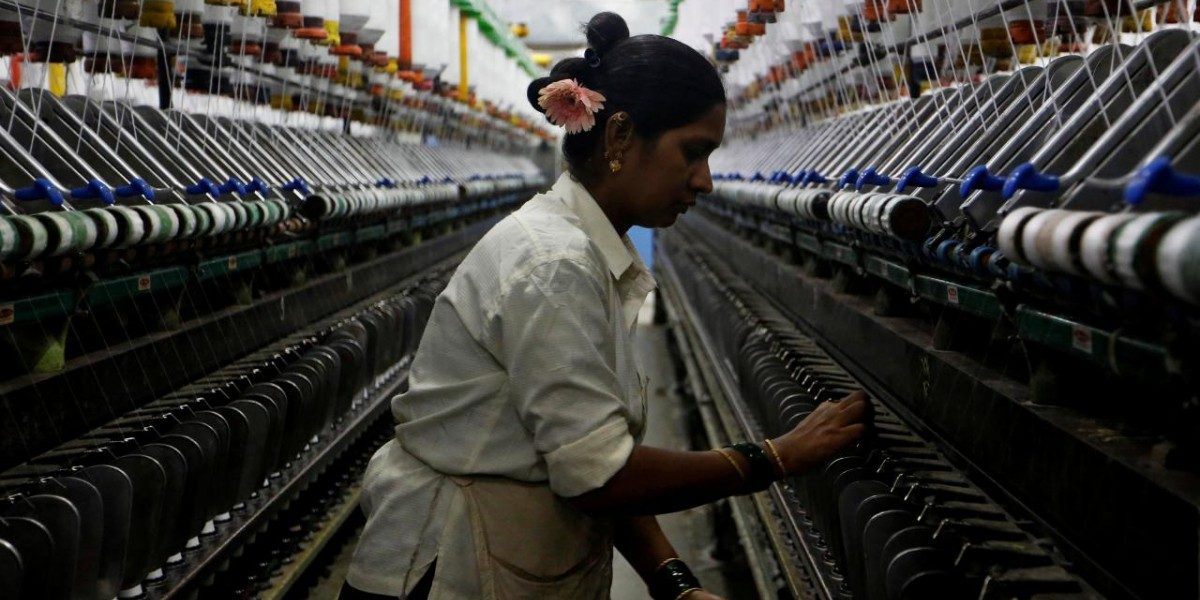 At 27%, India has one of the lowest female labour force participation rates in the world. Credit: Reuters

One in three women today – irrespective of social status, class, race, country or age group – continue to experience violence and abuse. Tragically, the perpetrators are most often someone they know – partners, family members, teachers or colleagues. According to UNODC’s latest report titled ‘Global Study on Homicide: Gender-related killing of women and girls’, around 87,000 women were killed around the world last year, some 50,000 – or 58% – at the hands of intimate partners or family members.

In the #MeToo era, however, we finally appear to be at a tipping point where women and girls around the world are calling out sexual harassment and other forms of violence. In India, where according to the National Crime Records Bureau, 2.5 million crimes against women have been reported in the past decade, many women have shared their experiences of harassment – on the street, at home and at work. Many a time, however, survivors of violence are blamed and their testimonies systematically put in doubt.

It is our responsibility to shift the narrative from the credibility of victims to the accountability of perpetrators. Each year, UN Women issues a global call to action, 16 Days of Activism, to raise awareness about gender-based violence and the fear of violence, challenge discriminatory attitudes and call for improved laws and services to end violence against women for good. This year, we want to ensure that the thousands of women still waiting for their #MeToo moment have the opportunity to tell their stories and be heard.

Across the world and in India, #MeToo is about women’s shrinking voice, choice and agency – and nowhere is this more evident than at the workplace, where concerns over personal safety and security have contributed to an alarmingly low – and declining – female labour force participation. At 27%, India has one of the lowest female labour force participation rates in the world. Between 2005 and now, the economy has more than doubled in size and the number of working-age women has grown by a quarter – to 470 million. Yet, nearly ten million fewer women are in jobs. Women here are less likely to work than they are in any country in the G20, besides Saudi Arabia.

The question is, why? More and more women are enrolling in colleges (nearly half of all undergraduates are women) and more and more are graduating, which at least ought to subvert one paradox: that the more education a girl gets, the less likely she is to work, unless she continues her studies past school. It’s not that women don’t want to work. Census data suggest that 31% of stay-at-home women would work if jobs were available. When opportunities exist, they are snapped up. A government make-work scheme that guarantees 100 days of paid labour a year for rural Indians has more female participants than male ones.

Also watch: #MeToo Is an Inflection Point in the Indian Feminist Movement

It would be reductive to attribute declining labour force participation to any single factor, especially given the complex web of sociocultural barriers in India that prevent women from seeking jobs unless compelled by financial necessity. The government has made an effort to dismantle some of these barriers through schemes to provide support services to working women and legislative measures to enhance maternity benefits. Yet, given the reality of declining workforce participation by women, we can be certain that concerns about security and safety at the workplace, as well as experiences of harassment, weigh in the decision to seek or drop-off employment, once financial circumstances improve. Often, the fear of harassment and restrictions imposed on women’s mobility prevent them from going to work or seeking opportunities outside their homes. Violence against women in private and public spaces may also confine women to their roles as primary caregivers.

Beyond the stories we have heard on social media, there are probably tens of thousands of incidents of harassment at the workplace – for instance of women who work in housekeeping and maintenance, in secretarial positions, the less-educated, poor, rural, lower-caste women who work long hours – that get no attention. The normalisation of sexual harassment and inequality in the workplace makes it so difficult for any woman, but especially these women, to be heard and to come forward that it is no wonder they choose to leave as soon as they can afford it.

This reticence to seek employment is costing India. There is a wealth of research that shows that with greater gender equality comes less poverty. The government of Norway acknowledged recently that its national wealth is as much a consequence of its high rate of female workforce participation as its oil reserves. Severe female under- and unemployment undermines economic and human development. Studies show that women with their own economic resources – a piece of land, for example – are far less likely to be victims of domestic violence. And because women direct more of their families’ resources towards children’s food and education when they have greater control, it can mean better educated, healthier citizens and greater resilience in the face of crisis. The IMF estimates that gender parity in the workforce could increase India’s GDP by as much as 27%.

It doesn’t have to be like this. We know there are solutions and interventions that work to unlock the transformational change we want to see. There are already legal guidelines to protect women against and prevent sexual harassment at the workplace. There is no time like the present to take those guidelines seriously and implement them in order to build a safe workplace. In addition, we need to ensure that women gain equal and unhindered access to and ownership of productive resources, including land, energy, technology and finance. We must also promote the sharing of domestic and care work between men and women.

Companies must take on the task of nurturing gender diversity in their ranks by providing infrastructure that would enable women’s participation in the workplace, such as hostels for working women and crèches for their children. They will need to ensure gender responsive human resource departments, procurement and marketing policies that provide flexible working arrangements, equal wages and targets for recruiting women at all levels. We’ve seen how employers have embraced the Disha project (a UNDP initiative aimed at skill building and creating entrepreneurship and employment opportunities for women in partnership with India Development Foundation and supported by Ikea Foundation) to employ women in core retail functions, for example, such as customer relations and sales, goods flow replenishment, food restaurant co-workers and cashiers.

A supportive and sensitive workplace with robust redressal mechanisms for sexual harassment can help complainants prevent cases of abuse in future – and perhaps even stop women from falling off the workforce. Safe working spaces are more than a social issue – they are a competitive advantage that could ensure India’s economic future.