The Unimaginable Costs of Sexual Assault

A well-known scholar of violence against women describes her own harrowing assault – and how the #MeToo movement changed her professionally and personally. 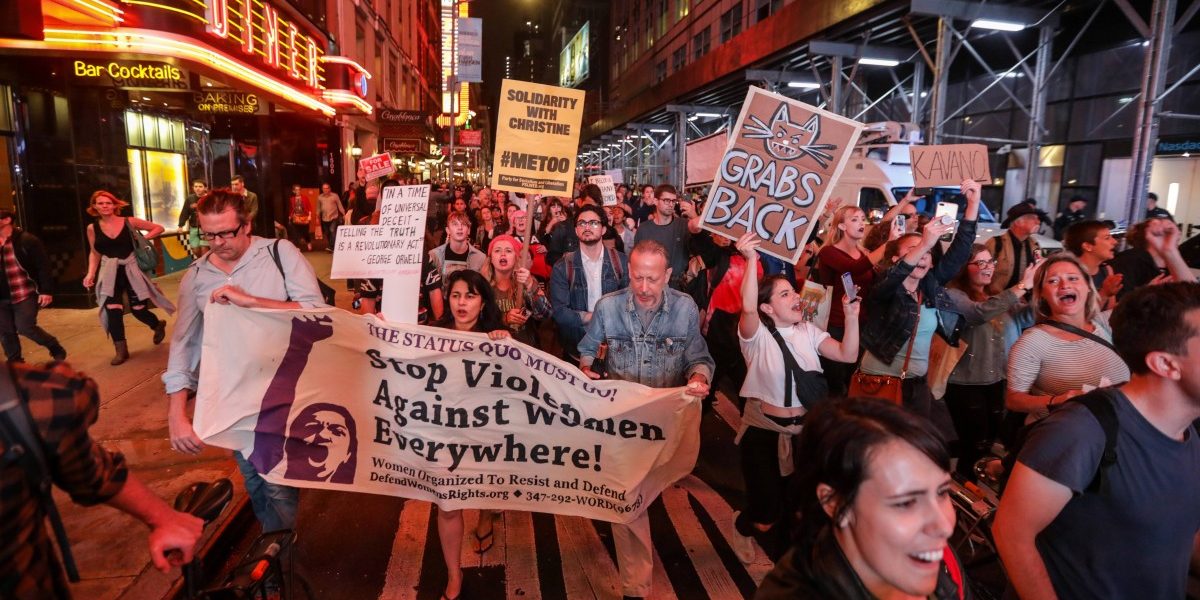 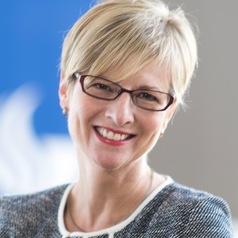 What is the cost of sexual assault? The answer depends on whom you ask.

Social and behavioural scientists like me measure the consequences of sexual assault in terms of mental health, physical health and educational outcomes. We know that post-traumatic stress symptoms may last for years and even decades. Health is compromised indirectly, in ways unknown and unknowable to victims.

Economists measure the cost of health and mental health care and days of productivity lost.

Other costs, however, are intangible, harder to quantify. We might call them quality-of-life issues. What might these costs include?

Dr. Christine Blasey Ford might put her desire to have two doors in the front of her house – and the couple’s therapy bills that followed that panic-driven request – into the intangible category.

As for me, I have lived in a single-story house for 25 years. I have avoided leaving my home after dark so that I don’t have to re-enter it. Errands I don’t complete in daylight stray into the next day. I ask for restaurant seats against the wall, arrange my desk to face the door, and am always aware of the nearest exits. I have loved successive German shepherd dogs who gave me comfort while I slept and security to stroll my neighbourhood.

Twenty-five years ago, I descended a staircase and encountered a man wielding a tire iron. He bludgeoned my head and tried to rape me.

I suffered multiple surgeries, endured years of therapy, and still startle more easily than a cat. But far from being damaged, I consider myself thriving, some might say flourishing – despite the costs I incur. I have fixed the problem of who lurks on the first floor by not having a second one. But the problem of entering my house after dark remains. I am wary of who may be there when I return, even with multiple locks, an alarm system and those sweet German shepherds.

I do these things because I will never forget the depth of horror that invaded my mind, body and soul when I thought the man with the tire iron was going to kill me. I understand in ways I wish I could not why Ford’s voice cracked when she gave voice to her realisation that she could be suffocated.

Friends and family accommodate my quirks. I’m lucky I don’t have to devise novel explanations for seemingly irrational behaviour. Others bear an additional burden of creatively explaining away lasting fears.

The heinous assault against me occurred in the midst of my doctoral studies on violence against women at the University of Virginia. Then, and many times later, I vowed to continue my research. If I changed focus, the man who tried to kill me would have silenced me. I persisted despite concerns I would be perceived as unobjective.

And yet, the nature of my research changed over time. I began to focus on the conceptualisation and the measurement of aggression against women, a far more basic question than I had imagined for myself. Maybe this pivot to theoretical territory felt safer, less visceral. My goal was to name the various ways in which women were violated, to help the public understand myriad ways in which women lost autonomy due to violence and the threat of it.

I have written about the importance of language and naming in scholarly journals as well as in The Conversation. I wanted the problem to enter into the public discourse with less shame and stigma. In retrospect, maybe these goals were personally motivated.

In light of this work, it may seem surprising that the sustained and exponential growth of #metoo disclosures both on campus and off – and society’s reaction – have shocked me. Often I am heartened by what I hear – particularly from the youth whose sexual values and ethics reflect substantial norms change from my generation of Xers – but it has also taken a toll.

When Harvey Weinstein was arrested, I fell to the floor in tears. I cried most of the morning. You can bet it wasn’t for Weinstein. It was for me. It was for other women. I was happy and grieving at the same time. The unimaginable was happening. Society was holding a man of great power and wealth accountable. His arrest was a chink in the stigma of sexual violation. I have lived to see happen what I never thought I would. Women who had much to lose by doing so were disclosing their experiences, and society was believing them.

But now, after Ford’s testimony in front of the Senate judiciary committee, I myself am looking for a safe “second exit” – surprisingly, from research on sexual assault that has been my focus for so long. Has my work kept some healing at bay, or has it healed more than I know? Have I incurred costs I cannot name? Each new public or private disclosure is more wrenching for me than the previous. I turn the newspaper over, the radio off. I am nauseated, no longer in the abstract realm of theory, data and statistical inference.

I have worked for nearly 30 years on naming and identifying harms to women. I’m not sure what direction I will take next. If my work has, in some way, even indirectly, contributed to the social change we are now awash in, I feel an incredible sense of accomplishment. If just one woman is spared from blame for just being in her home, for inadequately locking a faulty glass door or for creatively saving her life, I have great return on my investment.

We will never be able to estimate the true cost of sexual assault. The ways in which women – even those who flourish – arrange their lives after an assault are impossible to imagine. Two front doors – who could have imagined? We can’t measure what we can’t imagine. But we can begin to name.