The Canary in the Coal Mine

The cries of the violence-hit women, whose bodies have become proxy battlegrounds for prejudice and intolerance of men and majoritarian sentiments, are giving out signals of impending social strife.

The systematic rape of women and girls is being used as a strategy in ethnic cleansing in conflict zones, such as in Bosnia, the Vietnam War, the Nellie Massacre and in the more recent Rohingya crisis. Credit: Reuters Files 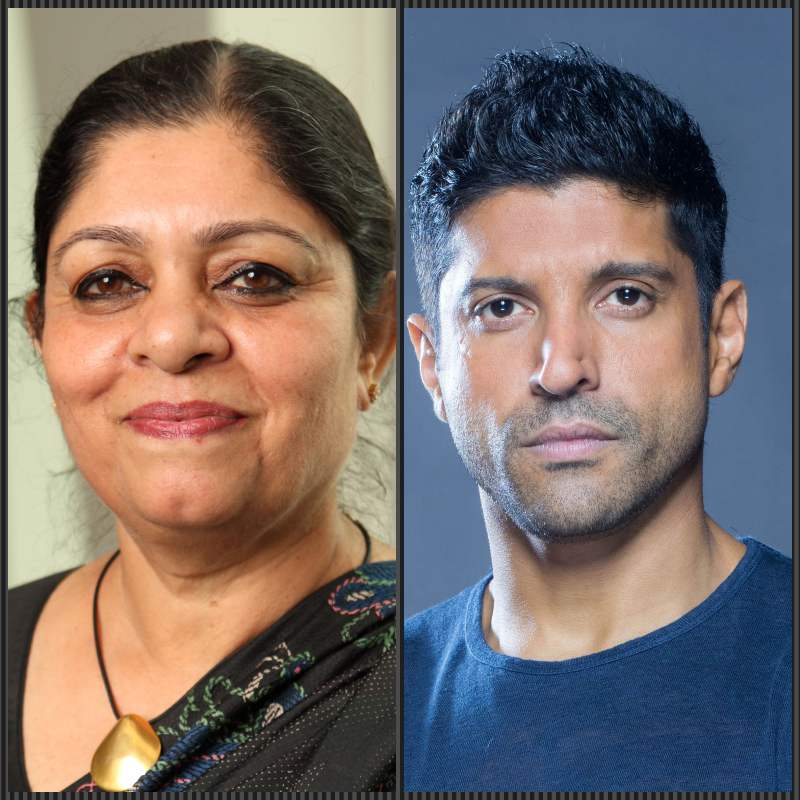 January 2018 will be etched in the history of our country – we will remember it like we do December 2012, to remember the eight-year-old Bakarwal girl like we do Jyoti Singh (or Nirbhaya) and the horrors that some men are capable of. The gang-rape and murder of the eight-year-old, who loved horses and playing in the meadows, has brought us to our knees in grief and shame.

The blood-curdling details of this case that unfolded in Kathua in Jammu comes days after a 16-year-old girl attempted suicide outside the residence of the chief minister of Uttar Pradesh. It was a desperate cry for help. The girl accused a BJP MLA, Kuldeep Singh Sengar and his brother along with their accomplices, of raping her in June last. The incident escalated three days ago, when it was reported that her father died while in Unnao police’s custody.

Painful as it is, the rape of these two girls is not a one-off story. In India, it is one of the most common forms of violence against women and girls, a way of displaying male dominance; rape is also a means of further emasculating the marginalised, a way to demonstrate class and caste superiority. However, the story of the eight-year-old in Kathua and that of the teenager from Unnao is unique in the total collapse of the constitutional means that a victim has to pursue justice. In both cases, the victims and their families have been deliberately dehumanised by the custodians of the law. There has been a blatant disregard for legal procedure, and inhumane politics has been deployed to protect the perpetrators and whip up communal discord.

We are in a playground where the big bully picks on a small child because he knows there is no fight. These are cold-blooded crimes carried out by those who do not fear the consequences of terrorising minority communities and violating moral codes of conduct. The hand of the law, it seems, cannot reach that high. All the progress and development we may lay claim to, cannot redeem us of our failing, as the pillars of our democracy crumble yet again.

The twin cases of Unnao and Kathua are examplse of rape being used as a weapon, not as a crime of unfulfilled sexual desire, or the revenge of a spurned lover, but as a hate crime. We have seen similar instances before in the rape and murder of Thangjam Manorama in Manipur or in the rape of Bilkis Bano and the murder of her family during the 2002 riots of Godhra.

Women hold placards during a protest in Manipur against the Armed Forces Special Powers Act. In 2004, 32-year-old Thangjam Manorama was raped and murdered, allegedly by a group of Assam Rifles men. Credit: Reuters Files

In situations of conflict, women and girls are particularly targeted with the use of sexual violence as a tactic to humiliate, subjugate, to instill fear, and disperse members of the community. The systematic rape of women and girls is also used as a strategy in ethnic cleansing, as we have seen strife-torn zones – in Bosnia, the Vietnam War, the Nellie Massacre and more recently the Rohingya crisis. Women become a metaphor of territorial conquest, a means of adding insult to injury and robbing the last shred of dignity.

Our mind cannot fathom the details of this case, the smiling face of the little girl juxtaposed with her battered and dusty body, and the eight men who conspired to carry out such unspeakable violence. We catalogue it as hate crime to at least try and make sense of what is a senseless and barbaric act of violence. It threatens to obscure the bruised image of the little girl and numb the outrage we are experiencing. Instead, we need to say out loud what many of us have silently feared for a few years now – India is in the midst of a crisis.

Women facing such gruesome acts of violence, like canaries in a coal mine, are giving out signals of impending social strife. Their bodies have become proxy battlegrounds suffering the prejudice and intolerance of men and majoritarian sentiments. We need to avoid getting complacent; we should pay heed, and push back, we should ensure that the perpetrators do not become our leaders tomorrow, lest we compromise on the rights and dignity of the marginalised.

Poonam Muttreja is Executive Director of the Population Foundation of India. Farhan Akhtar is founder of MARD (Men Against Rape & Discrimination) and an actor, director, singer, songwriter and producer.