The government has said that the case for a retrial is made out since the judge allowed "scandalous", "irrelevant" and "humiliating" questions to be asked of the complainant. 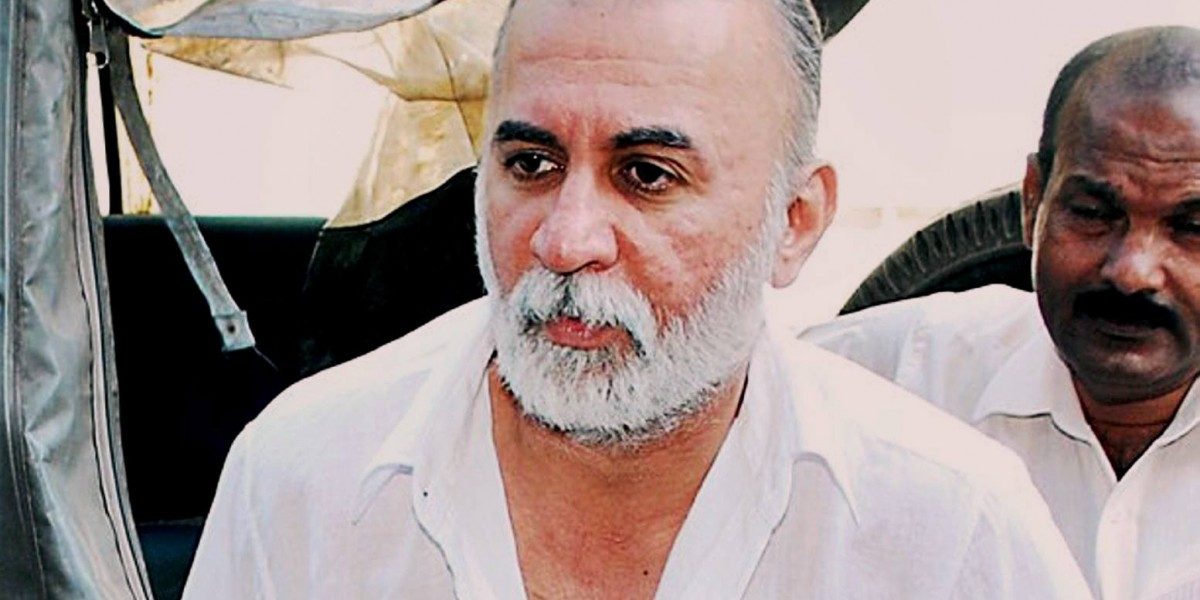 New Delhi: In its appeal of the sessions court judgment appealing Tarun Tejpal’s acquittal in a sexual assault case, the Goa government has said the lower court lacks understanding of a rape survivor’s trauma. The government’s appeal in the high court also states that the complainant’s sexual history cannot form the legal basis for an acquittal, especially when the same standards are not applied to the accused, LiveLaw reported.

The government has gone on to say that the case for a retrial is made out since the judge allowed “scandalous”, “irrelevant” and “humiliating” questions to be asked of the complainant during the cross-questioning. The 527-page judgment, the appeal continues, uses several parts of the survivor’s evidence that are contrary to the Indian Evidence Act and thus should have been inadmissible.

“The Trial Court in its 527-page-judgment has been influenced by extraneous inadmissible materials and testimonies, graphic details of the past sexual history of the victim, prohibited by law and has used the same for purposes of censuring her character and discrediting her evidence. The entire judgment focusses on indicting the complainant witness rather than trying to ascertain the culpable role of the Respondent Accused.

…”It is most respectfully submitted that this finding by the Trial Court is unsustainable in law and is coloured by prejudice and patriarchy. PW11, PW12 and PW56 were the most natural witnesses in whom the prosecutrix could have confided, as they were her most trusted and closest colleagues and friends, as she has repeatedly deposed.”

As The Wire has reported, while hearing the government’s appeal on May 27, the Goa bench of the Bombay high court had asked the sessions court to redact all parts of the judgment that could reveal the complainant’s identity while putting it online.

In a May 21 judgment passed by sessions judge Kshama Joshi, Tejpal was acquitted. The former editor-in-chief of Tehelka was accused of sexually assaulting his then colleague in the lift of a five-star hotel in Goa in 2013 while they were attending an event.

The sessions court, while acquitting Tejpal, questioned the victim’s conduct, holding that she did not exhibit any kind of “normative behaviour” such as trauma and shock which a victim of sexual assault might plausibly show.

The judge also disregarded an apology email Tejpal had written to the survivor soon after the incident, saying it had been “coerced”.