The actress had accused Patekar of misbehaving with her when the two were shooting a special song for the film Horn Ok Please ten years ago – a claim she reiterated in October 2018. 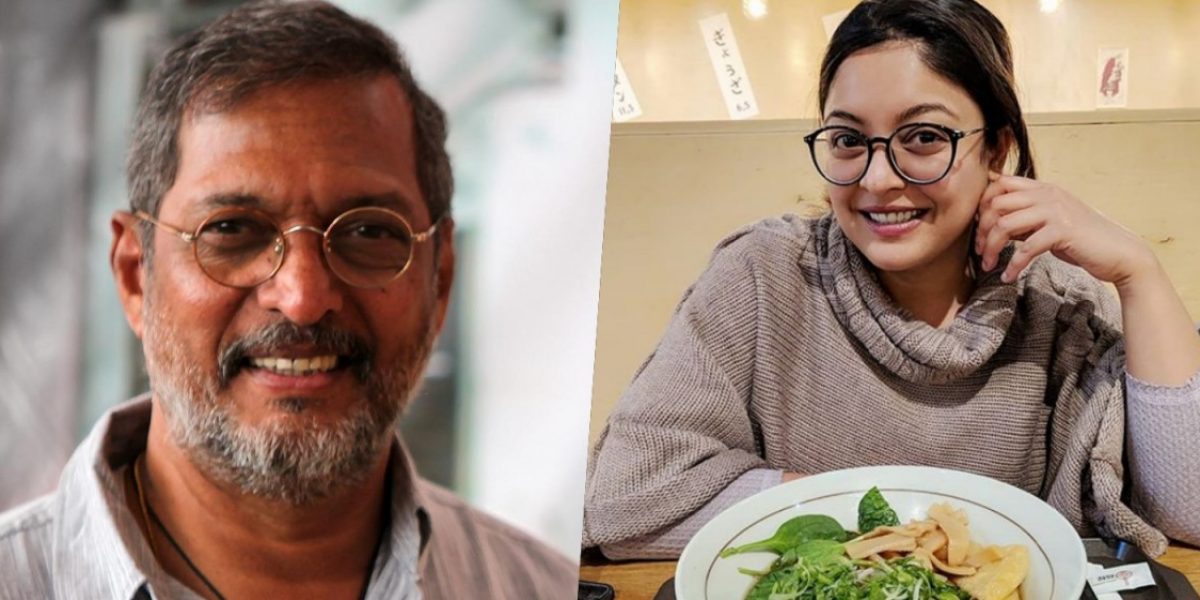 Tanushree Dutta accused actor Nana Patekar of harassing and misbehaving with her on the sets of the 2008 film, Horn Ok Please

New Delhi: Mumbai police have filed a “B report” in the case of sexual harassment that was made against Bollywood actor Nana Patekar by actress Tanushree Dutta last year. This means that they did not find enough evidence to prosecute Patekar.

Responding to the news, Dutta criticised the fact that that the police filed its closure report despite failing to record the statements of all her witnesses. She also alleged that her witnesses “have been silenced by intimidation” and that “fake witnesses” have been propped up.

“Continue to expose these creeps through social media and other platforms so that in future people would think twice before troubling an innocent young girl. I still believe by the way that I will get justice and victory will be mine! How…only time will tell,” she said.

Dutta had spoken publicly, many years ago, about Patekar’s alleged unwelcome behaviour towards her, and then again in October 2018, when she said that Patekar misbehaved with her on the set of the movie Horn Ok Please in 2008.

She claimed that actors like Sunil Shetty knew of the incident. Others said that they were on the sets that day and had not known of such an incident.

Dutta’s decision to speak in public about her case kicked off intense media coverage. Months of outrage followed as hundreds of women around India began to talk publicly about the sexual harassment they had faced.

Within Bollywood, Vinta Nanda accused veteran actor Alok Nath of rape and sexual assault. This January, he was granted bail in Mumbai.

While Patekar supporters took to social media to hail what they described as a “clean chit”, lawyers say there is a big difference between the police deciding to close a case against an accused person citing lack of evidence and a judge reaching the same conclusion after a court process.

When the police say they cannot find evidence, this could either mean that the evidence does not exist, or that it exists but the investigation was poor or difficult and the police, thus, did not bring the evidence to the prosecution.

Dutta’s lawyer, who believes the police did not exert itself enough, told TimesNow that they would challenge the closure report in court.