Sunny Leone Has Every Right to Identify As a 'Kaur'

If Honey Singh can sing obscenities and still call himself 'Singh' then why does Sunny Leone have to drop 'Kaur'? 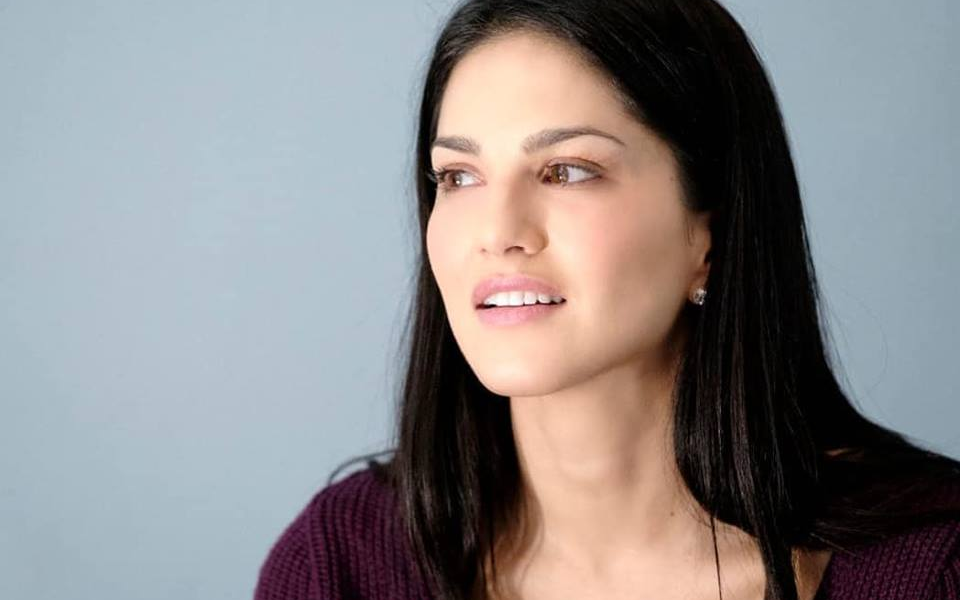 In a statement, one person even accused her of using Kaur in the film’s title to generate publicity (through controversy). It’s made me review my own, often fraught relationship with the last name that I share with Leone.

When my mother gifted me the last name Kaur, she thought it would be a neat way to avoid changing my last name after marriage. And she was following Sikhism’s gender and caste-equalising ambitions by doing so – ‘Kaur’ as a last name is supposed to free you from societal limitations.

However, for most of my childhood, I wore the name uncomfortably. Despite living in Chandigarh, my dadi and nani were the only Kaurs I knew for a long time. Most women in my generation and my mother’s had dropped it in favour of their family names or had adopted the male ‘Singh’. It seemed, I thought resentfully and often, that my mother (who, notably, doesn’t use Kaur herself) had discovered the name exactly when everyone else had abandoned it.

As we moved around the country, I grew, for a while, increasingly unhappy about my long hair and my weird last name that set me apart from my peers in Kolkata, Bangalore and Gurgaon. More than once my schools displayed their cultural ignorance by addressing my parents as ‘Mr and Mrs Kaur’ on formal invites and such. It was hard to explain why but the lack of knowledge hurt. I guess it’s what we’ve come to recognise as erasure now. All the while, I continued to negotiate my relationship with my religion – especially the performance of it.

On one hand, my mother was right – being a Kaur made me feel untethered in a good way, from my parents and society at large. And now, in my 20s, having a last name of my own makes me feel like I’m my own person.

On the other, ‘Kaur’ bound me to a religious identity, one whose rules I was no longer following since I’d cut my hair and stopped wearing a kada. Meanwhile, other female Sikh friends practiced Sikhism willingly, but without Kaur in their names – showing that really, there’s nothing in a name.

Sikh men, who share Singh with non-Sikh men (and women) are a little less burdened. For example a Sikh man with short hair, a generic Hindu-sounding first name and last name Singh can pass by without the confused furrow that some people give me – a short-haired woman with a Punjabi/Urdu first name, last name Kaur and no physical religious marker to tie me to Sikhism. I’ve taken to answering, “Oh you’re a Sikhni?!” With “Yeah, but not a good one” as I gesture towards my boy-like head.

Will they now come after every accomplished, independent woman who dares to use ‘Kaur’ the way it was intended – to embolden and empower?

Maybe this ability to pass by without being explicitly Sikh is why performers like Honey Singh – who spout violent, sexist expletives in every song – have escaped the Istri Akali Dal’s notice. But then why has Diljit Dosanjh avoided flak for trimming his beard while wearing a turban, or the sexual nature of the songs he sings? It’s so odd how concerned cultural and religious organisations always single out women as threats to their identity, yet let men have free reign.

I’m kidding, of course. It’s not odd at all. There are several words to describe this phenomenon where we pin all cultural and moral responsibility on women. Let’s go with patriarchy for now.

One statement said, “We have no objection to Sunny Leone choosing her profession and getting a biopic made on her life but when she advanced in this profession under the name Sunny Leone, why Is Karenjit Kaur being used as title?” But this line of argument gives away the real problem. They don’t have a problem with Leone’s past, they just have a problem with her being open and proud about it. And so they want to incite shame by trying to revoke her identity – as if it’s theirs to endow in the first place. Will they now come after every accomplished, independent woman who dares to use ‘Kaur’ the way it was intended – to embolden and empower?

If it is Sikhi that these organisations want to preserve and propagate, they’d do well to concern themselves with real problems. Last I checked, Sikhi promised its followers equality. So how did that premise lead to caste-segregated gurudwaras and one of the worst sex-ratios in the country? Clearly, it is because most Singhs don’t care enough about Kaurs.