The Delhi Commission for Women had issued a notice to the Delhi Police and sought a detailed action taken report in the matter. 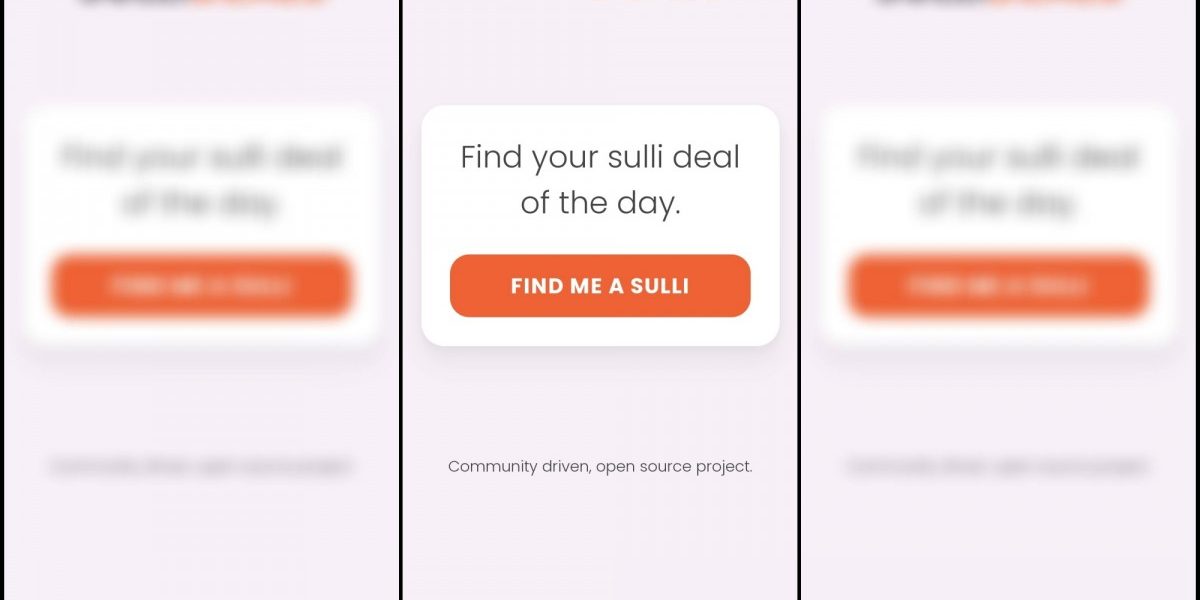 A screenshot from the deleted 'Sulli Deals' app.

New Delhi: A case has been registered by the Cyber Cell of the Delhi Police after it received a complaint about an unidentified group uploading photos of Muslim women on an app, GitHub, and ‘auctioning’ them in a denigrating manner.

The Delhi Commission for Women had issued a notice to the Delhi Police and sought a detailed action taken report in the matter.

Delhi Police PRO, Chinmoy Biswal, said, “Acting on a complaint received on the National Cybercrime Reporting Portal regarding ‘Sulli Deals’ mobile application, a case under section 354-A of the Indian Penal Code has been registered on Wednesday and investigation taken up.”

He said notices have been sent to GitHub to share the relevant details.

The notice issued to Deputy Commissioner of Police, Cyber Cell, Delhi Police had said, “The Delhi Commission for Women has taken suo-moto cognisance on media report of uploading of pictures of many girls on internet using a platform namely ‘GitHub’.

“It has been reported that photos of hundreds of Muslim women and girls were uploaded by an unidentified group on an app using GitHub by the name of ‘Sulli Deals’ on Sunday, July 4. Reportedly, Sulli is a derogatory term used to refer to Muslim women.”

The issue first came to light when several women talked on Twitter about how their images had been used without consent. “Subsequently, many women had to leave social media platforms after their images got circulated. This is a very serious matter and constitutes cyber crime,” the DCW had said.

Photos of over 100 Muslim women were uploaded to the an auctioning app ‘Sulli Deals’, according to The Quint. The app was taken down after outrage.

A reporter working with The Print, Fatima Khan, was among those targeted. She spoke of her experience on Twitter, and demanded that action be taken.

How is this acceptable? What will be the punishment, if any, meted out to the people who made this list? Muslim men are lynched, Muslim women are harassed and sold online. When will this end? @github @NCWIndia

Another one of the targeted Muslim women, pilot Hana Mohsin Khan, said she had filed an FIR with the police.

Filed an FIR.
I’m resolute and firm in getting these cowards to pay for what they have done.
These repeat offences will not be taken sitting down.
Do your worse. I will do mine.
I am a non-political account targeted because of my religion and gender.#sullideals pic.twitter.com/mvt20VWPqp

“Once opened, the app would ask the user to click on ‘Find your sulli deal of the day’. It would then randomly display a photo of a Muslim woman as your ‘sulli deal of the day’ – the photo most likely sourced from their social media account. I was shocked to see my face being right there, displayed as the deal of the day,” Khan told The Quint.

The Editors Guild of India took up the matter and said, “This vile attack is symptomatic of underlying misogyny in some sections of the society, especially against Muslim women as well as those who have been outspoken critics of the current government.”