Instead of making spaces outside (and even inside) the home safer for women, the focus appears to be to further restrict their movement and choice. 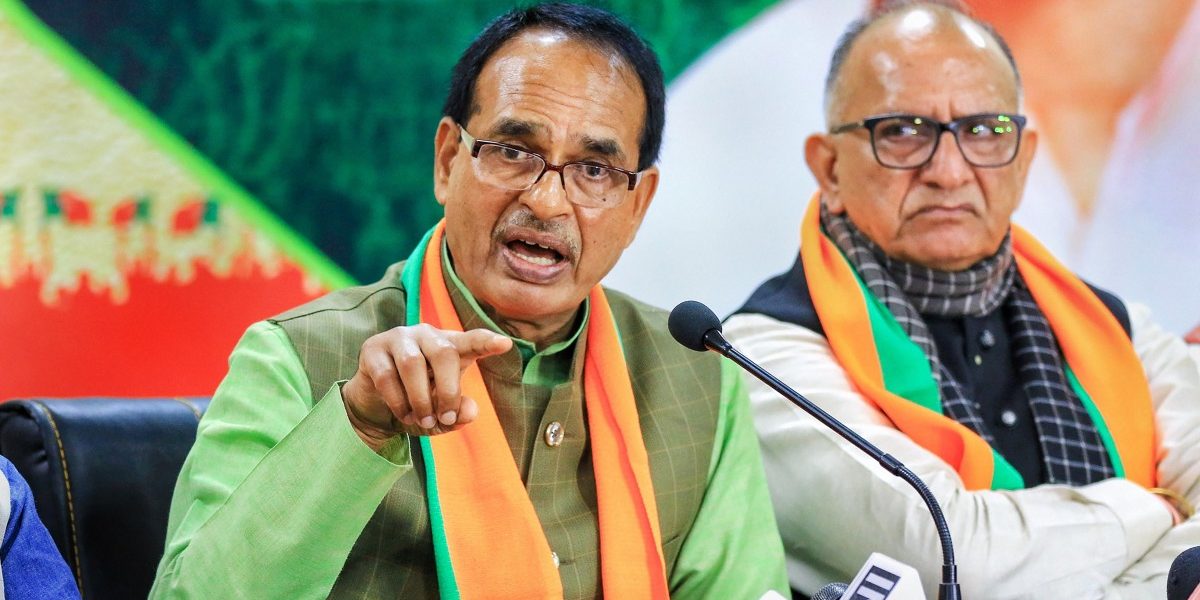 New Delhi: In one of his first national speeches as prime minister, Narendra Modi had said that when it comes to tackling sexual violence against women, it was wrong to put the onus on women.

“Those who rape are someone’s sons” and parents should stop them before they “take this wrong path”, Modi had said from the ramparts of the Red Fort on August 15, 2014. “When such incidents happen, parents question their daughter, but does anyone dare ask their sons?

Six years later, senior leaders of his own party have clearly not got the memo.

Flagging off a programme on Monday to raise awareness on crimes against women , Madhya Pradesh chief minister Shivraj Singh Chouhan suggested that the age of marriage for women be increased and women living outside their parental homes for work register themselves with the police so that they can be tracked for their own safety.

But then perhaps Chouhan is not entirely to blame for his peculiar emphasis, since Modi in his Independence Day speech of 2020 had himself proposed that the age of marriage for women should be raised from 18 to 21.

On August 15, Modi had said that the Centre has already formed a committee and notified a task force to this end.

The 10-member task force is headed by Jaya Jaitly and NITI Aayog member Vinod Paul. The committee is formed by the Union Ministry of Women and Child Development.

Chouhan said, “I feel that the marriage age of daughters should be increased from 18 to 21 years. I want to make this a matter of debate, and the country and the state should reflect on this.”

The Indian Express reported Chouhan as having said that he was also in favour of putting a system in place under which women who live outside their houses for work can register themselves at a local police station “and she will be tracked for her safety.” The women will also be provided with helpline numbers to call in case of distress.

While Chouhan used the event to shed light on how Madhya Pradesh had tackled the issue of women’s safety, both the issue of marriage age and the selective safety norms for women raise more questions than answers.

Chouhan’s proposals assume erroneously that women would prefer to remain at home unless a situation like a work opportunity arises for leaving home. Instead of making spaces outside (and even inside) the home safer for women, the focus appears to be to further restrict their movement, and exposing women to actual tracking.

As @lipstickpatrol rightly said, this is possibly how it will play out:

When it comes to the age of marriage, The Wire had reported that the ‘Young Voices: National Working Group’ formed in response to the Central task force had published a report on July 25 claiming that increasing the age will harm and not save women. The report, which surveyed about 2,500 adolescents across 15 states, says, “…increasing the age of marriage will either harm, or have no impact by itself unless the root causes of women’s disempowerment are addressed.”

A group of 96 civil society organisations were involved in drafting the report.

The report also notes that girls are pushed into early marriage primarily due to poverty and their families’ inability to provide for them. For these, raising the age will not help.

Mary E. John, senior fellow at the Centre for Women’s Development Studies, who presented a memorandum to the task force, had trained the focus on the physical wellbeing of girls.

“If the girl’s surrounding infrastructure doesn’t support her education, if new jobs for her don’t sprout up in her vicinity and simply the age of marriage were to change, even the level of her nutrition would not change much,” she had held.