In an interview, Thackeray called BJP's idea of Hindutva 'fake' and said the NDA government was also functioning like the UPA. 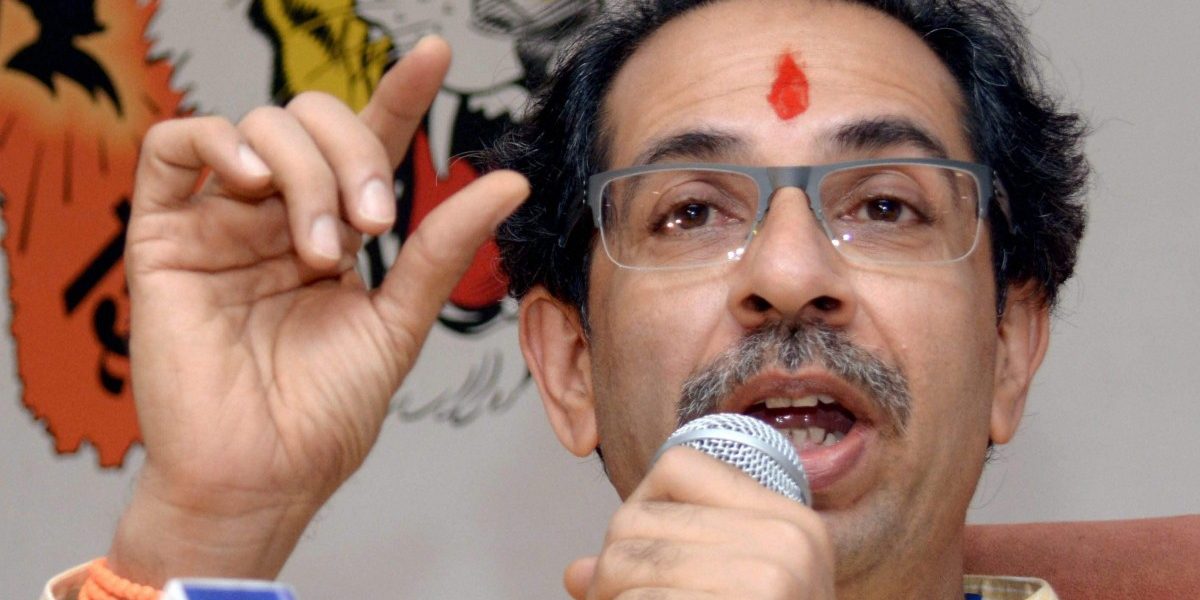 Mumbai: Taking a dig at the BJP-led government over incidents of mob lynching, the Uddhav Thackeray today said cows were safer than women in the country.

“We [Shiv Sena] are a part of the government but if something is wrong, we will definitely talk about it. We are friends of the Bharatiya Janata (Indian people) not of any party,” Thackeray said, taking a dig at Bhartiya Janata Party’s (BJP) name.

Shiv Sena is BJP’s alliance partner in Maharashtra and at the Centre.

On incidents of mob lynching in the country, the Shiv Sena chief said BJP’s idea of Hindutva was ‘fake’ and criticised the government for failing to check cow vigilantism.

“In this country, cows are safe but women are not,” he said in an interview to Sena mouthpiece ‘Saamana’.

“In the name of saving the cow, if you are shifting focus to whether someone is eating beef or not, then it is a sham. This is not Hindutva. I do not accept the idea of Hindutva that is being adhered to in the country. Our women are unsafe and you are protecting cows,” Thackeray said.

“Shiv Sena never said cows should be slaughtered. But while protecting cows, India has become the most unsafe country for women. One should be ashamed of it. You want to save gau-mata (cow) but what about mata (mother)?” he said.

Targeting the BJP over the debate on nationalism, Thackeray said the BJP had no right to decide who was a nationalist and anti-national. “Anyone criticising the government does not become anti-national. Members of parliament are representatives of people and have the right to raise questions,” he said.

Thackeray said his party has opposed only those decisions which appeared not to be protecting the interests of the poor.

“I criticise the government if it is taking any wrong steps. I cannot take the appeasement route to woo BJP. The UPA regime was defeated by people and there were big expectations from this NDA government. But this government is also functioning like the previous one,” he added.

Safer to be cow than Muslim: Tharoor

On Sunday, Congress leader Shashi Tharoor had said it was safer “to be a cow than a Muslim”. Tharoor’s remarks came close on the heels of his “Hindu Pakistan” statement that invited criticism from his political opponents.

“Why BJP Ministers’ claims about reduction in communal violence don’t stand up to the facts: It seems safer in many places to be a cow than a Muslim,” Tharoor wrote on Twitter.

He also posted the link of his article published on a news portal, which had the remark. On Saturday, 28-year-old Rakhbar Khan was lynched by a mob in Rajasthan’s Alwar district.