An art and communications consultant said in a Facebook post that the abuse by two priests occurred in the 1980s, when the she was five years old. The Congregation of Christian Brothers has initiated an enquiry. 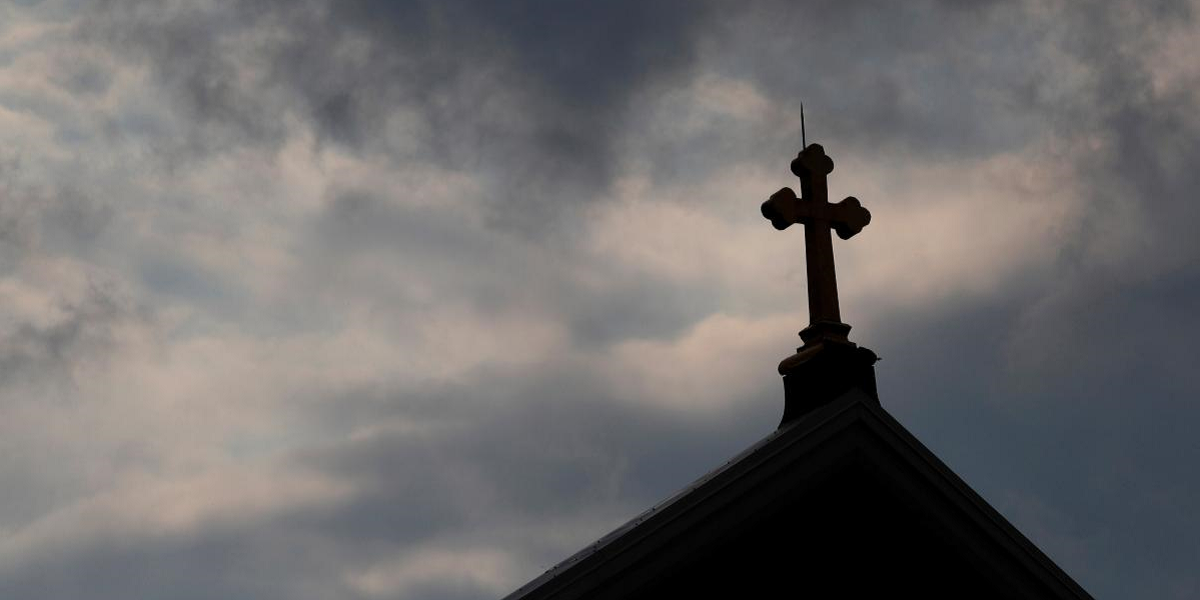 New Delhi: Four days after two Catholic priests were accused by a woman of sexually abusing and molesting her, the Congregation of Christian Brothers in India, on Tuesday said it will initiate an inquiry.

“Due procedure will be initiated as laid out in our policy – safeguarding children and vulnerable adults – to take this serious allegation forward towards arriving at the truth and assisting the survivor with necessary help to attain due closure,” the Commission’s protection officer J. Johnson said in a statement here.

He said the commission looks into all cases of abuse to find out the truth while taking appropriate action against the alleged abuser if found guilty.

Khasi art and communications consultant Mary Therese Kurkalang had last week in a Facebook post named two priests, one of the Christian Brothers and another of the Salesians of Don Bosco order – religious communities that run educational institutions – of molesting her in Shillong in the 1980s. The abuse began when she was five-years-old and continued till she turned 12, Kurkalang said.

Kurkalang said because of the abuse, she had attempted to kill herself thrice. She was not willing to take legal recourse, adding, “This for me is my closure – to come out, without shame, and share the crimes that were done against me.”

Gale is now based in West Bengal, while Muscat, is posted in Shillong.

The Salesians of Don Bosco is yet to respond on the allegations. “We have already spoken to the state police and have nothing to say at the moment,” a senior member of the society told PTI.

She alleged he would abuse his victims under the pretext of giving them sweets and toffees kept in a huge desk.

Also Read: CIC Pulls up NCW Over Its Handling of #MeToo Complaint, Says Commission Not a ‘Post Office’

She said, “I do hope that in some small way my story will make perpetrators feel less empowered to abuse with impunity.”

The woman said the reason for her to come and speak up now was to also try and support victims of similar crimes or connect them to counsellors and growing list of supporters.

The State Commission for Women has urged Kurkalang to file a formal complaint against the accused persons.

“It would be advisable if the victim files a formal FIR so that the legal framework can be activated to its optimum,” the Chairperson of Meghalaya State Commission for Women, Theilin Phanbuh, said. She said that she would soon discuss the issue with other members of the Commission to decide whether to take suo motu action or not.