The Gujarat government also informed the court about action taken against police officials who had been found guilty of evidence tampering. 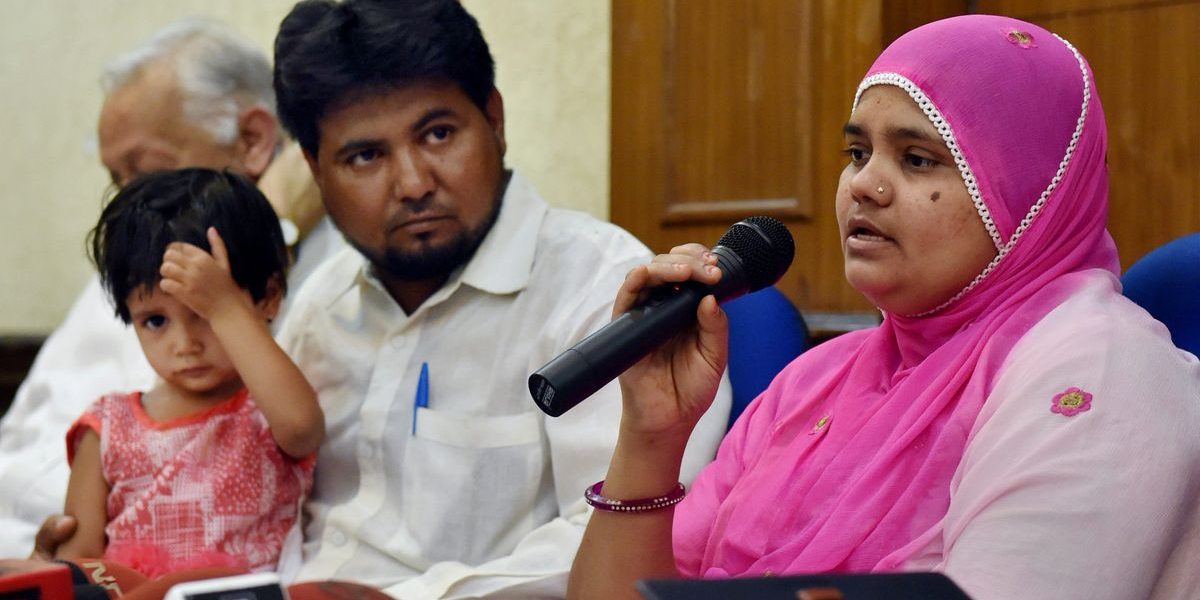 New Delhi: The Supreme Court has directed the Gujarat government to give Rs 50 lakh as compensation, a job and accommodation to Bilkis Bano, who was gang raped during the 2002 riots in the state. Fourteen of her family members were killed, including her 3.5-year-old daughter. Bilkis Bano was pregnant at the time of the riots.

A bench headed by Chief Justice Rajan Gogoi was informed by the Gujarat government that action has been taken against the erring police officials in the case. Earlier, Bilkis Bano’s counsel had alleged that they were continuing to get their benefits and continue in their positions as before. The top court had then asked the Gujarat government to take disciplinary action within two weeks against the erring police officials, including an IPS officer, convicted by the Bombay high court in the case.

The IPS officer who was convicted by the Bombay high court in the case has been demoted by two ranks, the Gujarat government said.

Bilkis Bano had earlier refused to accept the offer of Rs 5 lakh and had sought exemplary compensation from the state government in a plea before the top court.

Also read: It’s Time for Women to Show the Politician We Matter

A special court had on January 21, 2008 convicted and sentenced to life imprisonment 11 men for raping Bano and murdering seven of her family members in the aftermath of the Godhra riots, while acquitting seven persons including the policemen and doctors.

The Bombay high court on May 4 upheld the life sentence given by a trial court to 11 convicted in the Bilkis Bano gangrape and murder case from the 2002 Godhra riots. In addition, the court set aside the acquittal of others accused in the case, including Gujarat police officers and doctors from a government hospital. Five police personnel and two doctors were found guilty of dereliction of duty and evidence tampering.

The court also directed each of the convicts to pay Rs 55,000, to go to Bilkis Bano as compensation. Bilkis Bano described this verdict as having “vindicated [her] truth and upheld [her] faith in the judiciary”. “I want justice, not revenge. I want my daughters to grow up in a safe India,” the gangrape survivor said after the high court’s decision.

Read a timeline of events here: