Thulasi's comments have come amid growing protests against the Supreme Court's judgment. 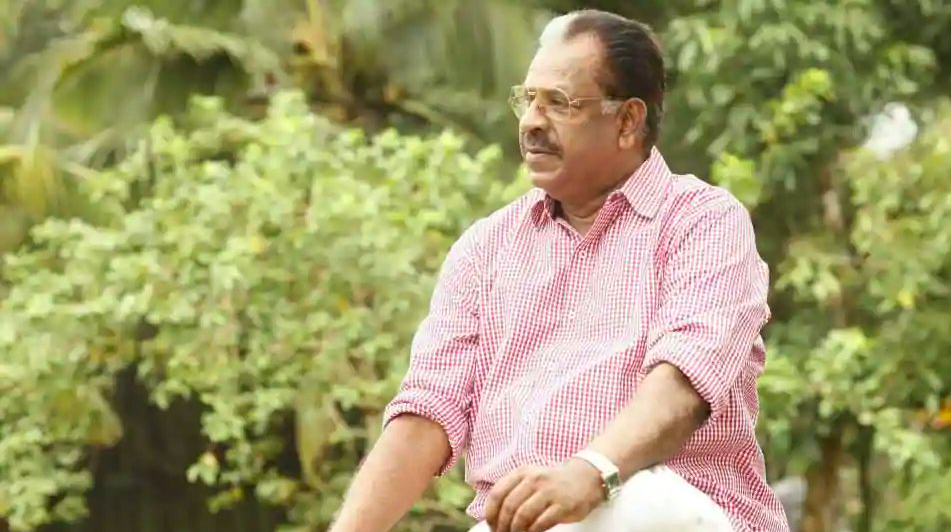 New Delhi: At a time when the Kerala government is pushing forward with the recent Supreme Court order to lift the ban on entry of women into Sabarimala temple, Malayalam actor Kollam Thulasi has issued an open threat against it, saying that any woman who attempts to enter the temple should be “ripped apart”.

Thulasi’s barbaric comments – that one half of these women should be sent to Delhi while the other half should be thrown towards the house of state chief minister Pinarayi Vijayan – have come amid growing protests across the state against the apex court’s judgment.

Addressing a public gathering in Kerala’s Kollam city, the actor further said that the four judges who delivered the verdict on Sabarimala are idiots. In a four-one majority verdict on September 28, the Supreme Court had removed restrictions on women entering the temple following a 20-year legal battle. Women in their “menstruating years” – i.e, aged between ten and 50 – were earlier not allowed entry into Lord Ayyappa temple in Sabarimala.

Also read: Appropriation of Ayyappa Cult: The History and Hinduisation of Sabarimala TempleThe actor – who is also a supporter of the Bharatiya Janata Party and was their candidate in the 2015 assembly polls – was quoted by The News Minute as saying: “The mothers (elderly woman) taking part in the protest against the judgment should go to Sabarimala. Then those women should rip apart the ones who try to enter the temple.”

Thulasi was speaking at a rally by the Sabarimala Viswasa Samrekshana Jatha – to protect customs of Sabarimala – at Chavara in Kollam. The rally was being led by BJP state president P.S. Sreedharan Pillai, who when questioned about Thulasi’s declaration, told The News Minute: “It is a mass protest, a lot of people take part in it. Not all of them would inform us what they were going to speak and seek our consent. Thulasi is associated with an Ayyappa devotee group in Kollam and hence he spoke.”

While the state government is pushing forward with the top court’s verdict with the chief minister assuring that necessary arrangements will be made for the safety and comfort of women pilgrims, the order has not gone down well with opposition Congress, BJP and various Hindu outfits, which have launched protests against it.

Also read: The Politics of Sabarimala in the Aftermath of the SC VerdictAccording to an NDTV report, till now four review petitions have been filed against the verdict, put the Supreme Court has contended that there will be no urgent hearing. A bench headed by Chief Justice Ranjan Gogoi said last week: “It will be listed in due course.”

The BJP said Friday that its protest would not be confined to Kerala and would expand to other south Indian states. CPI state secretary Kannam Rajendran said, “LDF was not against believers. The government was bound to implement the Supreme Court order and it was doing only that.”

“There was an attempt to politicise the issue,” he added.

Meanwhile, the state government has said work on restoring various pilgrim facilities at Pamba, the foothills of Lord Ayappa at Sabarimala, was progressing fast.