A Pakistan court on Friday convicted the brother of social media star Qandeel Baloch of her murder. 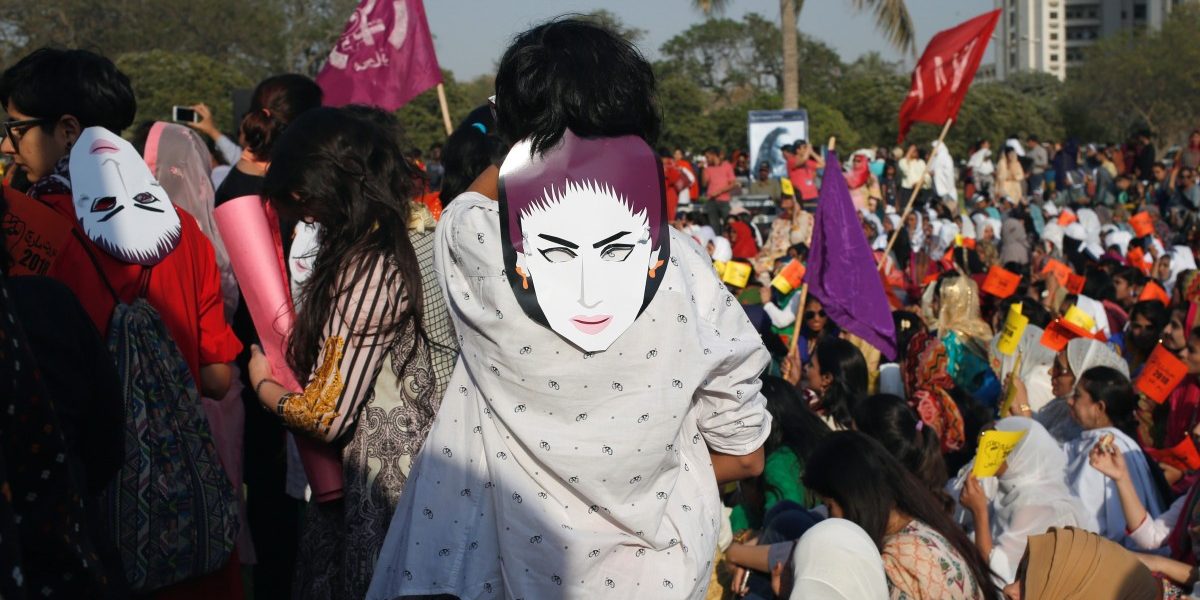 Lahore A Pakistan court on Friday convicted the brother of social media star Qandeel Baloch of her murder, a 2016 killing that sparked a change in laws and ignited fierce debate over the prevalence of ‘honour killings’ of women.

A court in the eastern city of Multan found Muhammad Waseem guilty of the murder and sentenced him to life imprisonment, his lawyer told Reuters.

“Waseem has been given life in prison,” the lawyer, Sardar Mehboob, told Reuters by phone, shortly after the verdict was delivered. He added he would file an appeal against the verdict.

Six other people, including two of Baloch’s other brothers, had been acquitted, he said.

Waseem admitted in a 2016 media conference organised by police that he strangled his 26-year-old sister due to her social media activities.

Baloch had posted risque Facebook posts in which she spoke of trying to change “the typical orthodox mindset” of people in Pakistan. She faced frequent misogynist abuse and death threats but continued to post provocative pictures and videos.

Baloch, whose real name was Fauzia Azeem, was described as Pakistan’s Kim Kardashian and had built a modelling career on the back of her social media fame, but drew ire from many in the conservative South Asian nation.

Her killing sent shockwaves across Pakistan and triggered an outpouring of grief on social media, and prompted the government to tighten laws to ensure that killers could not walk free if family members forgave them.

About 500 women are killed each year in Pakistan at the hands of family members over perceived damage to “honour” that can involve eloping, fraternizing with men or any other infraction against conservative values that govern women’s modesty.