The monarchy has been historically complacent about the patriarchal nature of the institution, and the suffering of women within it. 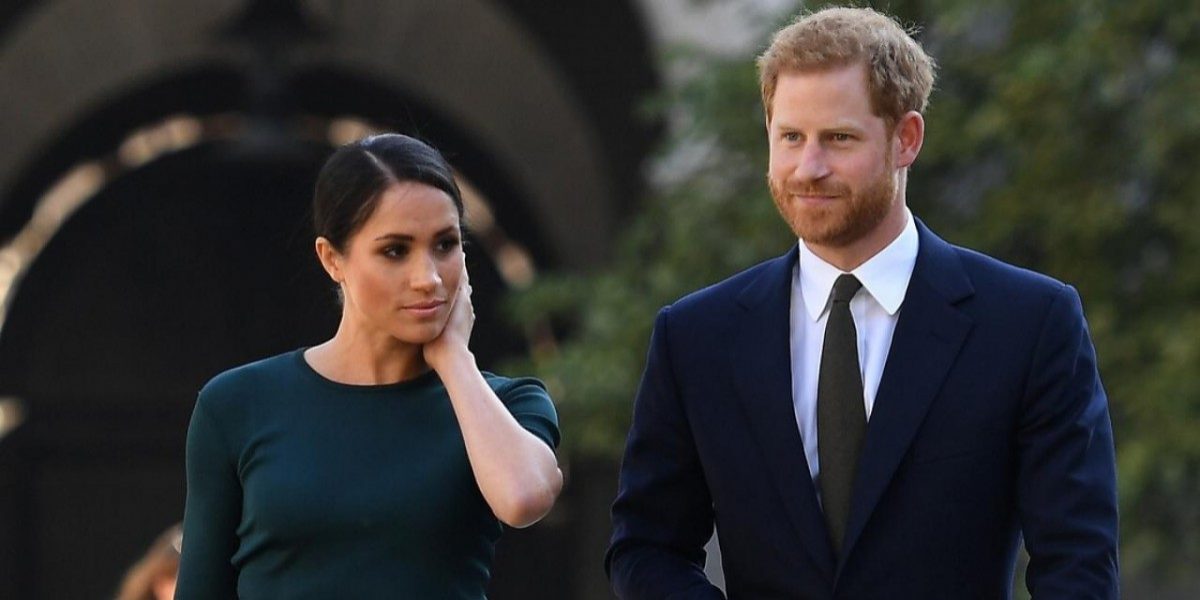 There are conflicting accounts of how much assistance Andrew has given to the investigation. In January 2020, then-New York attorney general Geoffrey Berman said the prince had given “zero cooperation”. The same month, the Metropolitan Police were criticised for rejecting freedom of information requests that could help establish Andrew’s whereabouts on the night that Giuffre accused him of assault.

Rather than giving formal evidence, Andrew was interviewed by BBC’s Newsnight in November 2019. The sit-down was staged within Buckingham Palace – very much within the royal fold. Despite the intention to “prove” his innocence, his assertions became increasingly far-fetched, including a spurious Pizza Express alibi and a medical condition that prevents perspiration, to undermine the allegation that he was “dripping with sweat” after dancing.

Also read: The Popular and Unpopular Members of the British Royal Family

The interview was met with widespread derision, and he eventually resigned from public duties for the “foreseeable future”. In July 2020, although he attended, he was not visible in photographs of his daughter Princess Beatrice’s wedding. This suggests deliberate impression management to remove the problematic individual from official royal representations.

The royal family’s behaviour and media coverage of the scandal, suggest that he is viewed as a “black sheep” in the monarchy. But, as Hannah Yelin, an expert in celebrity culture and women in the public eye, and I argued in recent research, Andrew is far from exceptional in the long history of the royal family’s treatment of women.

Andrew has been consistently dismissive and complacent about the claims made against him. In the Newsnight interview, he showed neither sympathy towards Epstein’s victims nor regret for his friendship with Epstein because “the people that I met and the opportunities that I was given … were actually very useful”. His power and business deals appeared to take priority over concern for anyone Epstein may have hurt.

Likewise, the monarchy has been historically complacent about the patriarchal nature of the institution, and the suffering of women within it.

Consider Henry VIII. Representations of Henry VIII and his six wives are recounted in British history curriculums, including the beheading of two when they failed to birth a male heir. This history is devoid of any engagement with ideas of violence against women, patriarchy, misogyny or male entitlement. Rather, it is narrated as a quirk of historic custom; a fairy tale about the eccentric private lives of royalty.

Royal wives might not be beheaded today, but as I argue in my book Running the Family Firm: How the Monarchy Manages its Image and Our Money, there is still forensic interest in the contents of princesses’ wombs. Speculation about whether they are pregnant begins immediately after the wedding (for royal babies should not be born out of wedlock), and there is typically a media frenzy outside the hospital while journalists wait for the royal heir to be born.

And let’s also not forget the reports from Princess Diana and Meghan Markle about their struggles with mental health while in the monarchy. Diana said her bulimia was a sign she was “crying out for help”, but rather than dealing with her mental health she felt “the firm” merely dismissed it as her being “unstable”.

Markle told Oprah Winfrey earlier this year that she had felt suicidal, and was told by a senior official that it “wouldn’t be good for the institution” for her to seek help.

Just as the royal family prioritised the image management of hiding Andrew from official royal photographs over insisting on his co-operation with the investigation, it also seemingly put the appearance of the institution over Markle’s wellbeing. In both cases, it is women who are suffering.

Moreover, Andrew is not the only contemporary prince consorting with notorious sexual abusers. Prince Charles had a 30-year friendship with Jimmy Savile, whose OBE for “charitable services” was not revoked even with Savile’s 214 confirmed sexual offences. Despite multiple public allegations before Savile died, Charles “led tributes” sending public condolences after his death.

There have been recent shifts in the gendered history of the royal family.

The law of male-preference primogeniture, which prioritised male heirs to the throne, was altered in 2013. While is is a welcome change, it says a lot about an institution to prioritise male inheritance well into the 21st century.

Accounts positioning Andrew as a “black sheep”, giving an otherwise respectable family a bad name, erase the structural patriarchy that upholds monarchical power. Although this is best exemplified in the recent sexual abuse accusations, it is a history spanning centuries, etched into the stories that Britain tells about itself.

While Andrew should undoubtedly answer to Giuffre’s claims in court, perhaps it’s also time to ask bigger questions about the ideologies of the institution that seems to be protecting him.