States are expected to use the Nirbhaya Fund for projects that have a “direct impact on safety and security concerns of women". 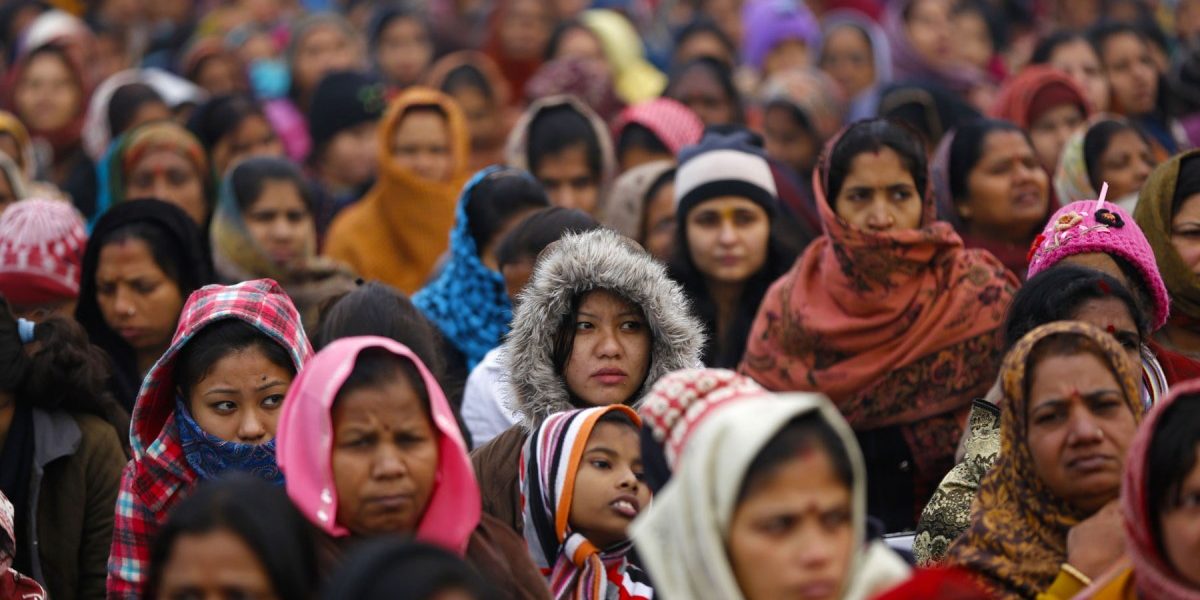 New Delhi: As the furore over the gang rape and murder of an aspiring 27-year old veterinary doctor continues, inside and outside parliament, government data shows that a number of states have not utilised the Nirbhaya Fund that is meant for the safety of women.

States like Maharashtra, Manipur, Meghalaya, Sikkim, Tripura and Daman and Diu have not shown much utilisation of the fund at all even though the home ministry allocated Rs 18,292 lakh to them.

Telangana, where the rape and murder of the veterinary doctor took place, used only Rs 419 lakh of the same fund, although they were allocated Rs 10,351 lakh by the home ministry. This is just a meagre 4% utilisation of funds they received.

The Nirbhaya Fund was set up following the outrage post the December 2012 rape and murder of a young woman that shook public discourse in India.

On Monday, parliament was ablaze with parliamentarians calling for the death penalty, castration and even a public lynching of the convicts in the rape case in Hyderabad. Samajwadi party’s Jaya Bachchan said the rapists should be “brought out in public and lynched”. DMK’s P. Wilson said courts should surgically and chemically castrate convicted rapists.

States are expected to use the Nirbhaya Fund for projects that have a “direct impact on safety and security concerns of women”. States have to do this by utilising existing infrastructure, using innovative technology.

Besides the home ministry, other ministries and departments also contribute to the Nirbhaya Fund. The Department of Justice has apportioned Rs 7,895 lakh to this fund, and given it out to 11 states. The largest chunks went to Maharashtra and Madhya Pradesh. Not a single state has utilised the amount.

The Women and Child Development ministry has also released Rs 1,619 lakh for the ‘Mahile police volunteer scheme,’ to 12 states. Only four states have used parts of the money sent to them. The overall utilisation here stands at just Rs 356 lakh.

Money has also been released to states for the ‘One stop centre scheme’ and the ‘universalisation of women helpline scheme’.  The record of utilisation here is somewhat better, but large chunks of the money released to states remained un-utilised.

Speaking specifically about Telangana, where the veterinary doctor was killed, shows a dismal trend of utilisation of the Nirbhaya Fund just like many other states in India.