The move has been widely welcomed by the government, lawyers, activists and civil society groups, calling it a defining moment in the Islamic nation's judicial history. 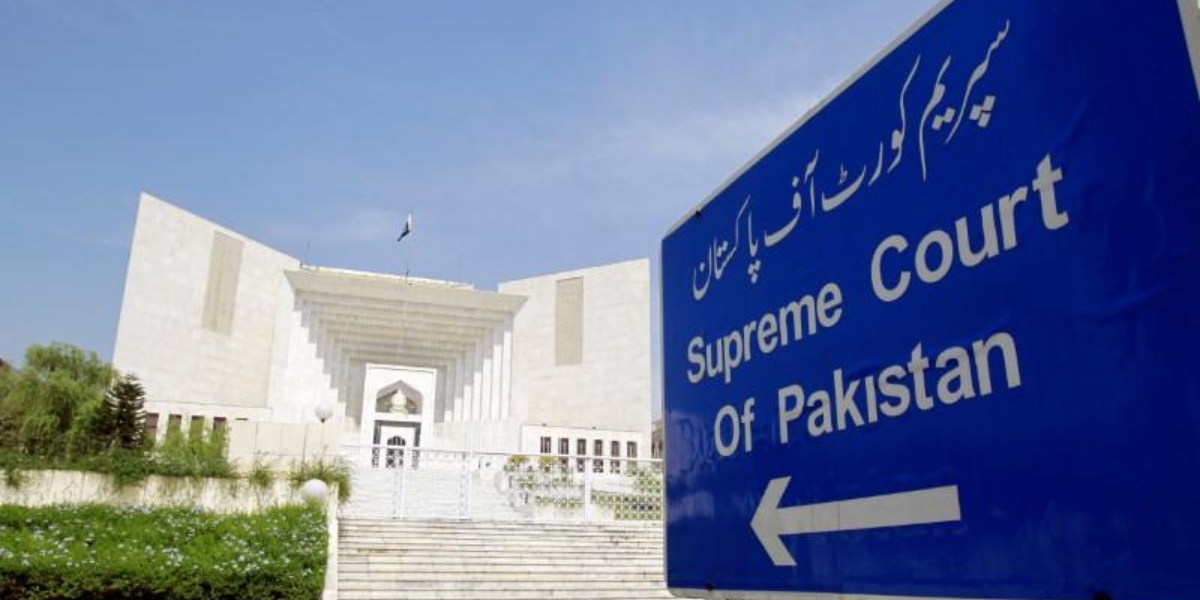 Pakistan’s judicial commission recently confirmed the nomination of the first female Supreme Court judge in the Muslim-majority nation’s history, paving the way for Justice Ayesha A. Malik to join the apex court.

The move has been widely welcomed by the government, lawyers, activists and civil society groups, calling it a defining moment in the Islamic nation’s judicial history.

The next step is a parliamentary panel where prime minister Imran Khan’s ruling Tehreek-e-Insaf party has more than enough members to affirm her appointment for a 10-year term.

“This is an important development for Pakistan. She is a competent judge and a role model for women in the judicial and legal field,” Maleeka Bokhari, a legislator from the ruling party and parliamentary secretary for law and justice, told DW.

“As the first woman judge appointed to the apex court in the country’s judicial history, this is an important step towards improving gender diversity in the judiciary, where women reportedly account for only 17% of judges overall and just under 4.4% in the high courts,” HRCP stated.

Observers and rights activists believe the move has broken the glass ceiling and her appointment will lead to increased opportunities for women in the legal field.

“It has definitely broken the glass ceiling. This will have an impact on cases, not specifically those related to gender, but having a woman judge there will be increased confidence among women to access justice and reach out to the courts,” Nighat Dad, a digital rights lawyer and human rights activist, told DW.

Bokhari also shares a similar view. “It is the beginning of the shattering of the glass ceiling, and we hope more women will end up at the top management level in various fields.”

After completing her basic education from schools in Paris, New York and London, Malik studied law at the Pakistan College of Law in Lahore city. She then went on to pursue higher studies at Harvard University in the US, where she was named a London H. Gammon Fellow 1998-1999 for outstanding merit.

Before she was appointed as a high court judge, Malik worked in various capacities in law firms. She also authored a number of publications on trade and financial services, the issue of judicial independence and Pakistan’s secular laws.

Furthermore, Malik had been a reporter for the Oxford Reports on the International Law in the Domestic Courts, a publication of the Oxford University Press.

Malik had also been appearing as pro bono counsel for NGOs working on poverty alleviation, microfinance and skills development programs.

The 55-year-old is currently serving as a judge at the Lahore High Court.

Known for her integrity and discipline, Malik was involved in delivering a number of landmark verdicts on major constitutional issues, including on the enforcement of international arbitration in Pakistan, declaration of assets in elections and, most importantly, a ban on carrying out virginity tests on female rape survivors.

Also read: Why Pakistan’s New National Security Policy Will Not Ensure Human Security for Its People

Though historic, the judicial commission’s move to elevate her to the Supreme Court has sparked controversy.

The nine-member body that was to confirm her appointment turned down her elevation to the top court last year. The recent vote was close, with five committee members opting for her while four were against.

Many lawyers and even judges said Malik’s selection was made in violation of seniority lists, as she was not among the top three most senior judges of the lower court from which she was elevated.

Some lawyers’ bodies have threatened to strike and boycott court proceedings, saying their calls for the drafting of fixed criteria for the nomination of Supreme Court judges were ignored.

“There is no question more representation of women is needed in the judiciary. Having a woman there is a positive development but we cannot condone the process through which arbitrary and non-transparent decisions have been made — not just in this instance but prior to this appointment as well,” Imaan Mazari, an Islamabad-based lawyer and rights activist, told DW.

“I don’t think the opposition of the bar should have been made controversial — it was not specific to Justice Ayesha Malik, nor did anyone question her competence as a judge. The debate was over the judicial commission’s process,” said Mazari.

A Step Towards Gender Equality in Judiciary

Usama J Malik, a senior lawyer, said that there is a misconception that the majority of male lawyers in Pakistan have opposed Ayesha Malik’s elevation to the top court because of her gender.

“Many male lawyers wholeheartedly support her elevation and feel that there should be more female, ethnic and religious minority members in the higher judiciary.”

Nighat Dad, the digital rights lawyer, said that despite the latest move, more efforts should be made to ensure a greater number of female judges in the nation’s high courts and the Supreme Court.

“There should be an increased focus on promoting women judges from lower courts to high courts. Malik has been promoted based on merit and there are many other female judges and lawyers capable of working in higher courts,” she said.