No Country Needs a Burqa Ban

Conversations on banning the 'burqa', a term that remains ambiguous like the term 'veil' in France, are gaining popularity in India. 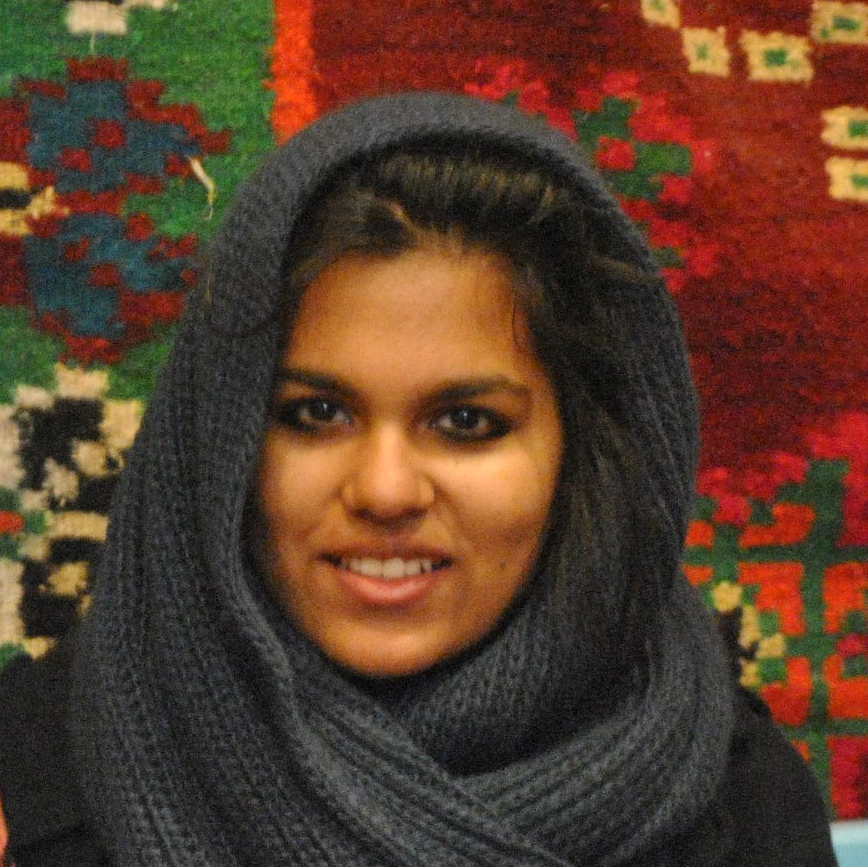 On October 11, Fatima was accompanying her son’s class to a regional council meeting in the French city of Dijon. The trip was planned to be an occasion for the children to learn about the democratic working of France. It was then that Julien Odoul, an elected member of a right-wing party, called out her hijab as a symbol against the French values of secularism and demanded that she remove her “veil”. References to the “law of secularism” were repeatedly made to indicate her hijab as being illegal.

Multiple laws governing the wearing of the hijab, niqab, and burqa have been passed in France in the last two decades. While wearing of niqab and burqa (that covers the face) in public was banned by a law passed in 2010, the wearing of hijab (headscarves that cover the head and hair, but not the face) in France is slightly more complicated. The law of 2004 prohibits students in French public schools from wearing “ostensibly” religious signs, which includes Jewish skullcaps, large-sized Christian crosses, Sikh turbans, as well as the hijab. What exactly is considered ostensible remains ambiguous.

The three terms – burqa, niqab, and hijab – are continuously mixed in the popular conversation in France and get referred to as ‘veil’. This means that laws pertaining to niqab and burqa get conflated with those governing the hijab, creating a popular imagination that all Muslim women cover all of their bodies. In addition, the presence of the laws passed in 2004 and 2010 give legitimacy to continuous attacks on women who are ‘visibly Muslim’. While Fatima’s hijab was in no way infringing any law, Islamophobic attacks were still legitimised in the language of state laws in the discourse presented by Odoul.

In the popular discourse against ‘veil’, it is the foundations of France as a republic state that are presented as being at stake. A piece of cloth is described as a threat to the entire civilisational history of France. In this discourse, three tropes are used to justify the banning of “veil” by the state – to stop the “oppression” of women, for keeping public spaces “neutral” of religious presence, and for the reasons of “security.” The use of all these tropes, associated with liberal values of liberty and equality, is increasingly becoming common in India as attacks (both physical and symbolic) against Muslims rise.

Overall, attacks against Muslim women who wear burqa or hijab are becoming common in India. For instance, in May, women were stopped from travelling on Lucknow Metro because they refused to remove their ‘veil.’ In September, SRK College in Firozabad denied entry to some students because they were wearing burqas.

Conversations on banning the “burqa,” a term that remains ambiguous like the term “veil” in France, are gaining popularity in India. In May, Shiv Sena had expressed desire for BJP to introduce burqa and niqab ban following the footsteps of Sri Lanka that had introduced it in the aftermath of terrorist attacks. The recommendation was presented as “an emergency measure to ensure the security forces do not encounter difficulties in identifying anybody”.

This idea of a security threat is generated through spreading of rumours on social media. For example, Sanjeev Balyan, a BJP leader, had accused men in burqa for making bogus votes during elections in Muzaffarnagar. Following this rumour, another BJP candidate claimed that there were attempts to vote through misrepresented identity in Muslim-dominated booths.

This language of national security has also been used in France previously. During the period when France was brutally colonising Algeria, women in the resistance movement began to carry explosives underneath their traditional white niqab. The detection of this resistance method unrolled the French project of “unveiling” the Algerian women, a project that was justified in the liberal language of women emancipation.

Also read: Un-veiling the Politics of the Veil

The liberal language of ‘saving’ women from the ‘patriarchal values of Islam’ is used to justify Islamophobic attacks on Muslim women in India. Earlier this year, A.R. Rahman was called out on social media as having “forced” his daughter Khatija to wear a burqa. It is in contrast to the idea that Muslim men are inherently violent that the imagination of a fragile and oppressed Muslim woman is constructed.

It comes as no surprise that Laura Bush, George W. Bush’s wife, justified the post-9/11 American invasion of Afghanistan by portraying the war as desired to ‘save’ the burqa-clad Muslim women and children from the tyranny of the men in Taliban.

The language of ‘sexual liberation as modernisation’ is used recurrently to justify state projects of Muslim women’s ‘unveiling.’ At the time when bogus voting story was spreading, one social media user under the name Tanmay Tiwari called the alleged act a “vote jihad” where “[t]hose who wish for ‘72 virgins’ maybe going wearing burqa, posing as ‘virgins’.” Muslim women were referred to as “virgins trapped in burqa,” indicating their sexuality as “trapped” oppressively in a piece of cloth.

One of the primary reasons provided for the justification of the 2004 law banning “ostensibly” visible religious signs in public schools in France was to create an education environment that was religiously neutral. A similar justification was provided in a recent call for ban of burqa and skullcaps at Dharam Samaj college in Aligarh.

The right-wing group members led, by Amit Goswami, said that the practice of wearing burqa and skull caps encouraged divisiveness and was a violation of the official dress code of the college. The group threatened to launch a drive calling students to wear saffron outfits while attending classes. Like in France, burqa here was portrayed as a threat to a ‘bias-free’ education.

There are varied reasons why Muslim women wear different forms of headscarves. It might be their choice, it might be social pressure, or it might be a mixture of the two. For others to deduce the intent behind a woman’s decision to clothe herself in a specific way is futile. It is even more futile to generalise the intentions of a whole group of women. But these generalisations are made not only by Hindutva ideologues but also by women who claim to represent Muslim women as a group.

For example, Taslima Nasrin, a Bangladeshi-Swedish writer, calls for the burqa “to be banned across the globe” because that will allow Muslim women “to move around without having to carry around a mobile prison at all times as punishment for having been born as female”.

Do we have empirical proof that all women who wear burqa experience it as a “prison”?

Khatija, A.R. Rahman’s daughter, has responded to similar claims by saying that the “veil has been [her] personal choice with complete acceptance and honour”. Nasrin responds to statements like the one made by Khatija by saying that “the women who claim they like wearing the burqa or that it is part of their rights do so because they have been indoctrinated into believing so”.

But what if we are all indoctrinated into believing that exposing more skin is a sign of freedom? The idea that women having an opposite view to our own are “indoctrinated” leaves no possibility for varied manifestations of women’s agency.

Any law governing how women clothe in any part of the world is doomed to fail. Headscarf bans in Turkey under Mustafa Kemal Atatürk saw pro-headscarf protests. At the same time, headscarf imposition by the state in post-1979 Iran has seen continuous anti-headscarf protests. Plural manifestations of individual identities can never be democratically controlled by the state. The wearing (or not) of burqa is only one such case.

Shreya Parikh is a sociologist studying race, religion, and secularism in France. She speaks Gujarati, Hindi-Urdu, French, and Arabic. She tweets @shreya_parikh.