A woman called police on the night of February 24 and alleged that the constable, Sushil Dhiman, had raped her. 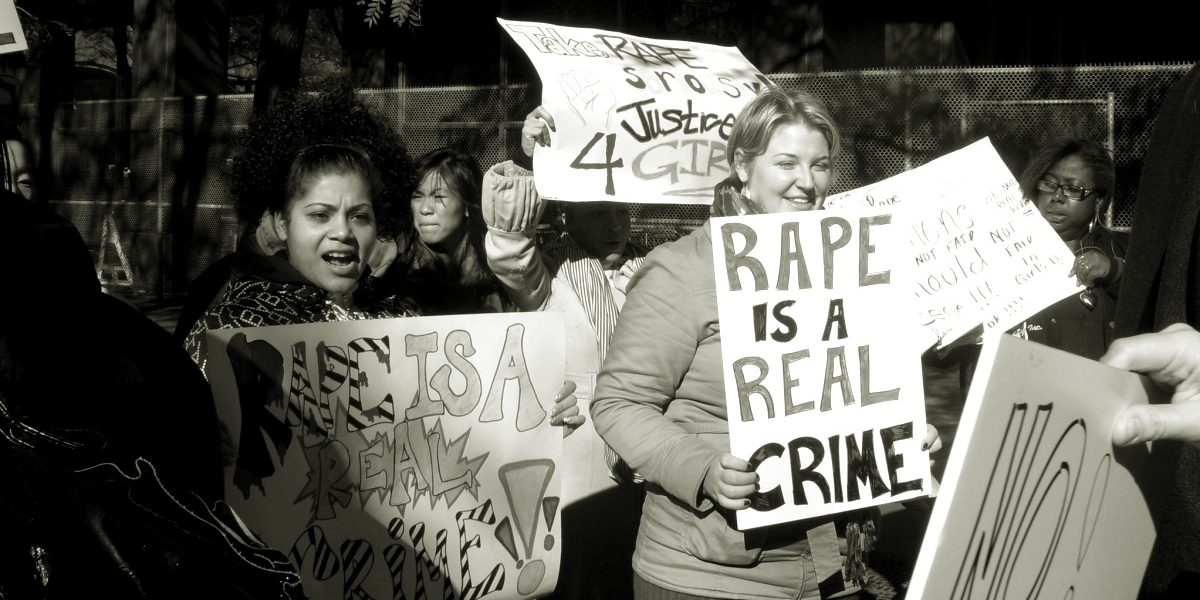 Representative image of a protest against sexual violence. Photo: Women's eNews/Flickr CC BY 2.0

According to police, on the intervening night of Thursday and Friday, a call regarding rape was received. A woman alleged that one Sushil Dhiman had raped her.

“They both are known to each other for the last three years,” police added

“On the basis of technical surveillance, accused Dhiman was traced and found working as head constable with NIA (on deputation from BSF to NIA),” a senior police officer said.

“The accused has been traced and arrested,” he added.