A strategic response to creating a safer work environment for women, is to make a compelling socio-economic case for it. India needs to realise that a safe working environment is a competitive economic advantage. 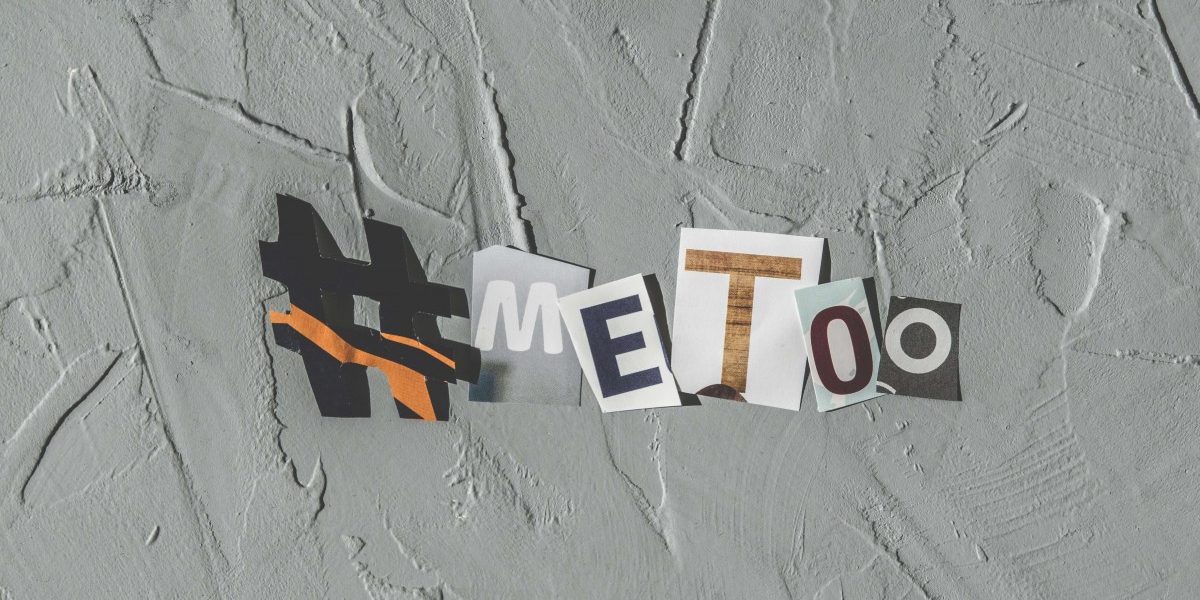 No employer or organisation can afford to ignore the global #MeToo phenomenon which has engulfed India as well. While a few dozen names are understandably the focus of attention, they represent only the tip of the iceberg, of a more serious structural flaw, especially so in the case of India.

Like other paradoxes of our country, women in India are revered, worshipped, voted to the highest offices and yet persecuted, marginalised and exploited – in unequal measure. Calling out perpetrators, demanding stricter laws and advocating sensitivity to the problem is laudable, but is a temporal reaction at best. It is akin to the Nirbhaya protests on women’s safety triggered by a brutal gang rape and murder of a young woman in Delhi. While that movement did vent the anger and disgust of the masses, six years later, the sense of security for women has not meaningfully improved. One must also remember that all the perpetrators of that gang rape (except a juvenile) are still unpunished.

Also Read: The #MeToo Movement Is a Step Towards Gender Equality

There is no dearth of laws or guidelines on the subject. So framing more, is a distraction at best. Takedowns of some prominent personalities would send a strong message, but that too would be transient. Punishment, even if exemplary, is a short lived deterrence.

A strategic response to creating a safer work environment for women, is to make a compelling socio-economic case for it. Any country’s development index is proportionally linked with the percentage of women in the workforce. If India has to achieve its economic objectives – which is the raison d’etre of any government and nation – then it has to leverage the full potential of its workforce. In a hyper-competitive world, attempting to compete in the global arena with half of the workforce suppressed or intimidated is like trying to fly a two engine plane with one switched off.

There is no dearth of laws or guidelines on the subject. So framing more, is a distraction at best.

An environment that systematically subjugates one gender is economic harakiri at the national, organisational and even at a personal level. And here is why.

Every year, millions of young women (and men) from small towns migrate to tier I metros seeking employment after finishing their education. These young women have been brought up and educated at lower cost structures of tier 3 and tier 4 cities, but get employed in tier 1 metros at several multiples of their “production” costs. This cost arbitrage is similar to the IT industry’s construct of body shopping, wherein an engineer produced in India would be “marketed” to the developed world at several multiples of his ‘cost of production’.

This economically viable pipeline of women coming in from the Indian hinterland serves three social purposes. Firstly, it empowers the woman who has come to the metro, because she now possibly earns more than her father and is therefore able to take control of her own life economically. She is now empowered to make life decisions such as when and whom to get married to, or have children and bring them up on her own terms. Similarly, girl children of working women are more likely to be emancipated, thus having a multiplier effect.

Secondly, this woman now acts as a “firm base” for her younger sisters or relatives who may want to come to the metro for further studies, or coaching for competitive exams, internship, thus leapfrogging an entire generation. And lastly of course, she also acts as a very strong role model inspiring the next generation of women from her village or town to emulate her success.

An unsafe environment, of which sexual harassment is a major contributor, stems this economic pipeline, thus hamstringing the developmental index of the country as a whole. An entire gender’s supply to the workforce is rendered sub-optimal, thus increasing the cost of that resource. This in turn, drives up the cost of services which translates into higher price for the consumer. And also impedes the multiplier effect of the social advantages. There is an intricate connection between a safe working environment and the rate of economic development of our country.

There is also a large body of research that conclusively proves economic advantages of increased women participation in the workforce across all layers of an organisation. Like most developing countries, a large percentage of our women workforce is concentrated in lower level jobs, both in the agricultural as well as the service industry. The participation of women declines sharply in the higher strata of most organisations. And this skew is one of the core reasons why work environments have a bias towards misogyny. There are just not enough women to create critical mass for the gender across the hierarchical ladder all the way to the top.

Also Read: The Economics of #MeToo and How to Fight Back Against Harassment

India has long viewed women’s participation in the workforce as a diversity issue. Increasing participation of women in the work force is largely considered with a mindset of corporate social responsibility. Ironically, that myopic view results into colossal opportunity loss that India pays for squandering idle capacity of nearly half of its workforce, which is underemployed and undercompensated. India needs to realise that a safe working environment is a competitive advantage. This is not just a law and order or social issue. It is an economic and existential one.

Raghu Raman is the founding CEO of NATGRID and he tweets @captraman. Views are personal.