While campaigning, the former CM referred to a woman candidate as an 'item'. 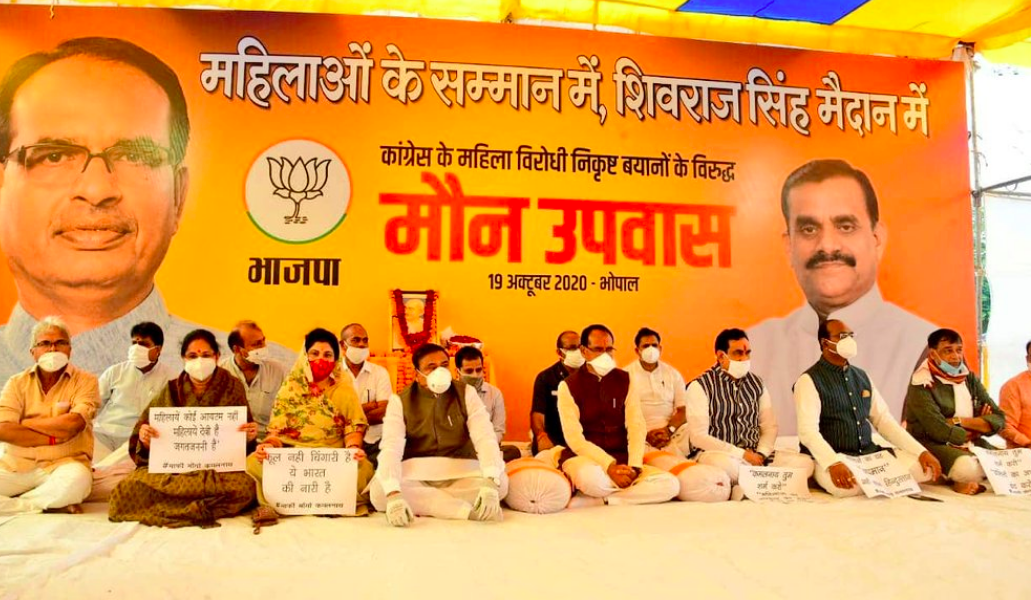 New Delhi: Former Madhya Pradesh chief minister and Congress veteran Kamal Nath referred to the Bharatiya Janata Party candidate for the Dabra bypolls as an ‘item’ recently, triggering once again the discussion on the lack of respect women are accorded in politics and society.

Ahead of the November 3 byelections in the state, Nath who has had privileged schooling and college education, said Congress candidate Suresh Raje was a ‘simple man’ unlike his opponent who is an ‘item.’ Nath was also dismissive of Imarti Devi before using the derogatory term on her.

According to a report on Indian Express, while addressing the crowd in Gwalior’s Dabra town, Nath said, “Ye unke jaise nahi hai… kya hai uska naam” (He is not like her, what is her name)?” The crowd which responded by saying the BJP candidate’s name.

“You know her better than I do, you people should have warned me beforehand… ye kya item hai… kya item hai,” said Nath.

Some reports have it that Nath has responded to the furore with the line, “We are all items.” The Wire was not able to confirm this from a credible source.

The National Commission for Women has sought an explanation from Nath.

The Bharatiya Janata Party leadership has not taken kindly to the remark and has lodged a complaint with the Election Commission.

Hitting back, Chief Minister Shivraj Singh Chouhan took to Twitter to say “Imarti Devi is the daughter of a poor farmer” who rose to become a public servant after starting off as a village labourer.

“By referring to a woman as an ‘item’, the Congress and its and leadership have revealed its ‘feudal mindset’, Chouhan added.

The chief minister, BJP MP Jyotiraditya Scindia (who until recently worked closely with Kamal Nath in the Congress), Union minister Narendra Singh Tomar and other party leaders sat on a two-hour silent fast on Monday to protest against the remark.

Bahujan Samaj Party chief Mayawati, too, has tweeted against Nath.

Imarti Devi and 21 other MLAs loyal to Scindia had resigned from the Congress and the state Assembly and joined the BJP in March this year, in the process bringing down the Kamal Nath-led government.