Kerala: Yet Another Orthodox Church Priest Booked Over Rape Allegations

Last month, five priests of the Malankara Orthodox Church in the state were accused of sexual abuse. 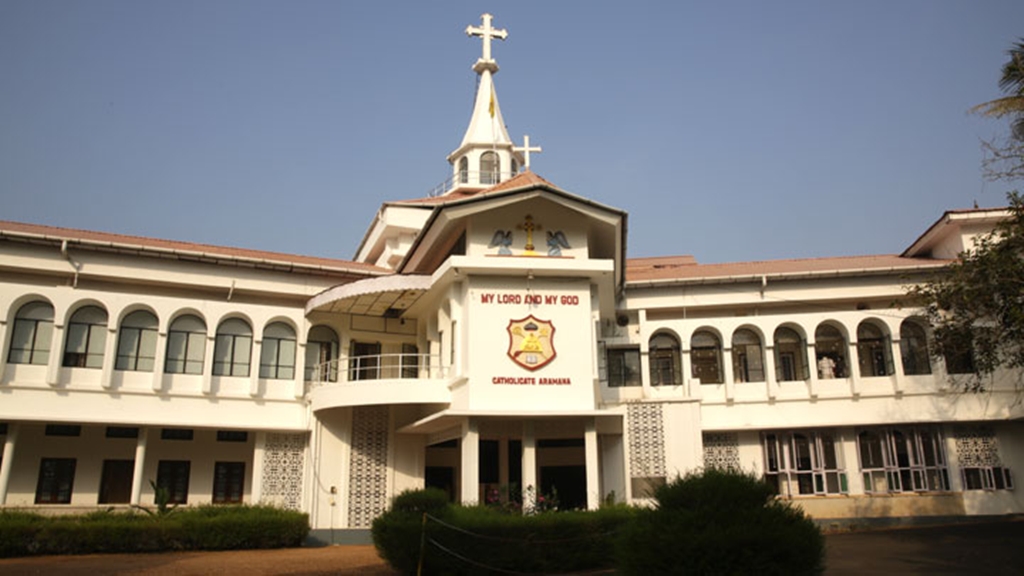 Binu George, a priest of Malankara Orthodox Syrian Church, was alleged to have raped the parishioner in Alappuzha district four years ago.

Kayamkulam (Kerala): A case of alleged rape has been filed against yet another priest of a church in Kerala, where a string of clergymen are facing accusations of sexual misconduct, police said today.

Binu George, a priest of Malankara Orthodox Syrian Church, was alleged to have raped the parishioner in Alappuzha district four years ago. He is currently serving at a church under the diocese at Koypallikaranma.

The victim woman has claimed the priest sexually assaulted her at the office of the church when she approached him for help to settle some family dispute in 2014.

In her complaint to the police, the woman said she had informed the church authorities about the incident soon thereafter, and was promised she would not face any harassment from him in the future.

However, when the priest continued to torment her and spread “baseless gossip”, she decided to take legal recourse, police said.

In a major embarrassment for the clergy, a man from Pathanamthitta district had last month accused five priests of the Malankara Orthodox Church in the state of using his wife’s secret confession to blackmail and sexually exploit her.

The alleged sexual abuse by the priests came to light after an audio clip of the victim’s husband’s purported conversation with a church official claiming rape of his wife by the clergymen was widely circulated on social media.

The crime branch of the state police recently registered an FIR and slapped rape charges against four of the five priests after recording the woman’s statement.

Days later, the Catholic church in Kerala was hit by a scandal, with a senior nun accusing Bishop Franco Mulakkal, the head of the Latin diocese of Jalandhar, of raping her, and filed a case with the Kuravilangad police.