The database will have key information on convicted sexual offenders including their names, photographs, residential address, fingerprints, DNA samples as well as PAN and Aadhaar details. 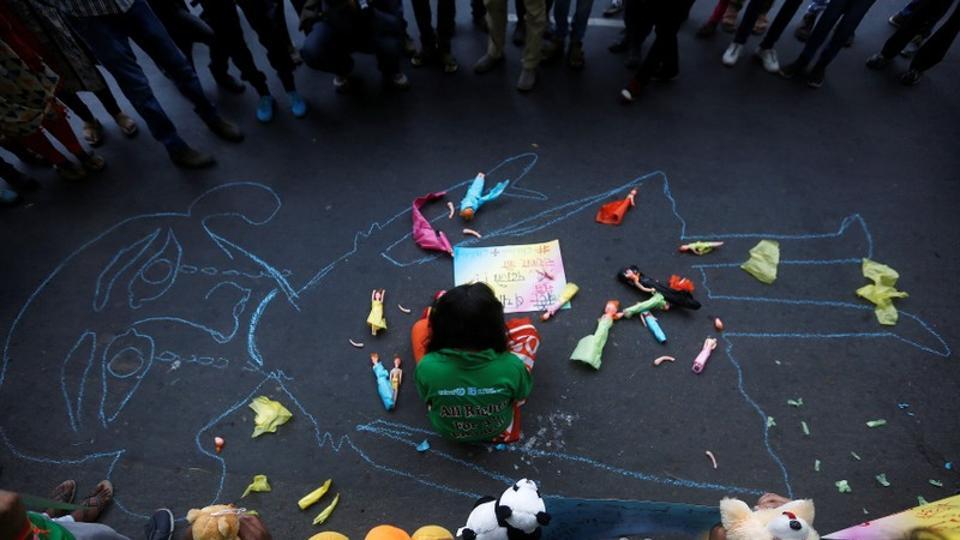 The decision to form such a database was taken in April amid growing outrage over rising cases of sexual assault on minors. Credit: Adnan Abidi/Reuters

New Delhi: With the aim of curbing crimes against women and children, the Central government is all set to roll out the National Registry of Sexual Offenders on Thursday. This first of its kind database in the country will have key information on convicted sexual offenders – including their names, photographs, residential address, fingerprints, DNA samples as well as PAN and Aadhaar details, Indian Express reported.

The database will be maintained by the National Crime Records Bureau (NCRB) and will have information related to over 4.5 lakh cases. Officials told the daily that the registry will have profiles of first-time and repeat offenders. The details are being collected from prisons across the country.

Law enforcement agencies will be able to access India’s sexual offenders’ registry for investigation purposes or employee verification. However, unlike a similar database maintained by the FBI in the US, the general public in India will not have access to this information.

Sources further claimed that in India’s registry, data will be stored for 15 years in cases classified as posing “low danger”, 25 years for “moderate danger” and through a lifetime for “habitual offenders, violent criminals, convicts in gangrape and custodial rapes”. Categorisation, thus, will be done on the basis of the criminal history of the offender.

Juvenile offenders, sources said, are likely to be included in the registry at a later stage.

The decision to form such a database, according to Zee News, was taken in April amid growing outrage over rising cases of sexual assault on minors. The Cabinet had at the time come out with the Criminal Law Ordinance, 2018, which includes handing out the death penalty to rapists whose victims are under the age of 12.

The move also comes against the backdrop of a nearly 3% rise in crimes against women and a 12% increase in cases of rapes in 2016 as compared to the year before.

However in an article in The Wire, Leah Verghese, a researcher at Amnesty International India, pointed to loopholes in the logic behind having such a registry. “The logic seems to be that if the police have a list of offenders living in the area, investigation becomes simpler and people, especially parents, can be more vigilant if they are aware of offenders living around them. However in India, as per the NCRB data for 2016, in 94.6% of reported cases of rape against women and children, the perpetrator is known to the victim. Such a registry offers little protection from such offenders.”

She also drew attention to the data collected by the NCRB, which showed that the percentage of recidivism by those arrested was only 6.4% for 2016. “The NCRB does not have disaggregated data regarding the recidivism rate specifically for sexual offences, as stated by them in response to a Right to Information application sent by Amnesty International India, dated February 16, 2018. In the absence of this basic data, there does not seem to be a good case for the existence of such a database,” wrote the author.