The UP government and police have been under fire for their handling of the case. 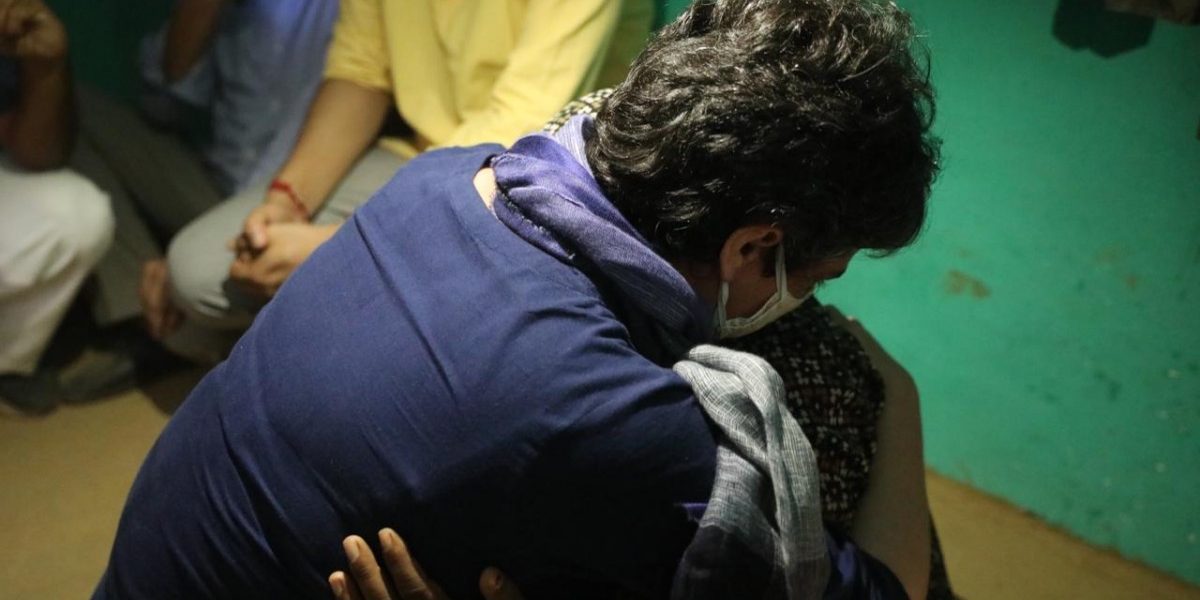 New Delhi: “No force can silence us,” said former Congress president Rahul Gandhi after he and his sister and party’s general secretary in-charge of Uttar Pradesh Priyanka Gandhi Vadra met the family of the 20-year-old Dalit woman who was allegedly gang raped and murdered in Hathras, and whose dead body was secretively cremated by the state police without her family’s consent.

“Wherever something wrong happens, we will be there to ensure justice is served. No one can stop us,” Priyanka told the media.

The duo was finally successful in meeting the victim’s family after a failed attempt on Thursday, when both leaders headed towards Hathras only to find the state police prohibiting them from visiting the family. They were arrested under Section 188 of the Indian Penal Code for allegedly violating a public order prohibiting the assembly of four or more people, and then escorted back to 10, Janpath in New Delhi when they started walking towards Hathras.

The day was marked by clashes between the Congress workers and state police officials.  A day later, even Trinamool Congress MP Derek O’ Brien was similarly manhandled by UP police officials when he attempted to visit Hathras. Visuals which show a police official pushing him, and also Rahul, to the ground went viral on social media.

At around 2:30 pm on Saturday, the Gandhis set off from Delhi again in a silver Toyota Innova that Priyanka was driving. Around 30 Congress MPs also accompanied them in an elaborate convoy. However, almost similar to the dramatic scenes of Thursday, the Congress convoy was greeted yet again with around 200 police officials wielding lathis and sporting riot gear at the Delhi-Noida (UP) border. It appeared that the forces had received instructions to stop Congress leaders from crossing the border. A subsequent protest demonstration followed, triggering clashes between workers and police officials. A dramatic visual showed a fervent Priyanka trying to rescue a party worker from the hold of one police official. 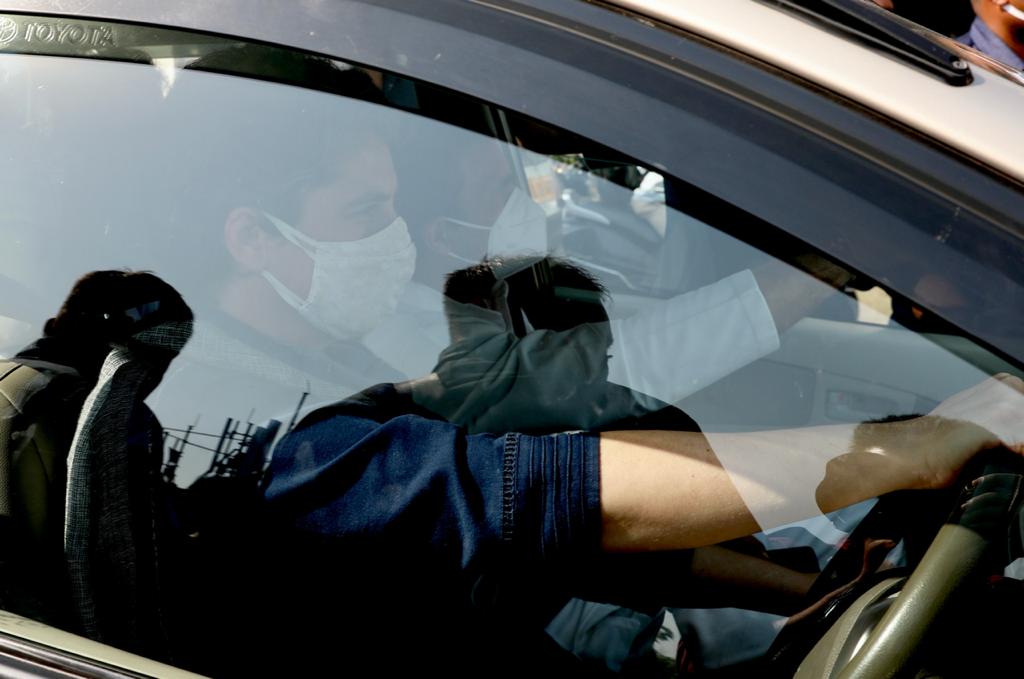 However, minutes after the Gandhis, along with Congress MPs K.C. Venugopal, Adhir Ranjan Chowdhury and Mukul Wasnik, were allowed to cross the border after the UP government, which has been at the receiving end of much flak for preventing the mobility of opposition leaders and banning media entry, permitted them to visit the family.

“We will fight against injustice, and fight till justice is done,” Priyanka told reporters after the meeting that lasted about 45 minutes. Rahul said no power can stifle the voice of the family.

The 19-year-old woman was allegedly gang-raped on September 14 in an assault by four men that left her critically injured. She died at a Delhi hospital last Tuesday.

Meanwhile, UP chief minister Adityanath recommended a CBI investigation in the Hathras case. Under pressure from various fronts for its evident mishandling of the case, his office tweeted to say, “Chief Minister @myogiadityanath Ji has ordered the CBI to conduct a probe into the entire Hathras case.”

Earlier in the day, top officials from the UP government, the Director-General of Police Hitesh Chandra Awasthy and Additional Chief Secretary (Home) Awanish Awasthi went to Boolgarhi to meet the woman’s family members, who have alleged that the district administration’s officials have been intimidating them to remain silent, and that they have been practically living in a house-arrest amidst tight security in and around their house.

Police at the Delhi-Noida border on Saturday. Photo: Special arrangement

Even as the BJP leaders have attacked opposition leaders for using Hathras case for political gain, the UP government appears to be in damage-control mode. As calls for his resignation gained ground, Adityanath tweeted on Saturday to say, “Those who even think of harming mothers and daughters in UP, their destruction is assured.”

His comments came after the Allahabad high court pulled up his government for alleged high-handedness in the Hathras case. The court said that the matter was of “immense public importance” as the secretive cremation of the victim resulted in violation of basic human and fundamental rights. The HC has summoned top state officials to appear before it on October 12.