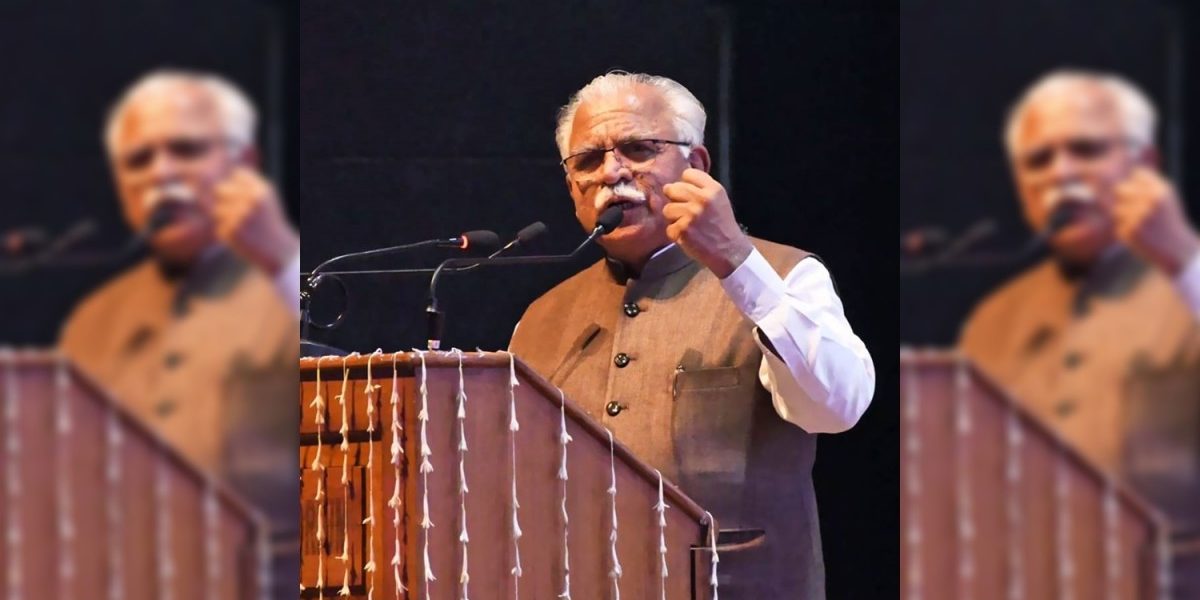 New Delhi: Haryana chief minister Manohar Lal Khattar has made headlines once again for normalising violence against women. He has added to his series of mysogynistic statements by saying that FIRs alleging rape are filed after “small fights” between a man and a woman.

Addressing a function in Haryana’s Panchukla district on Friday, Khattar said, “The incidents of rape have not increased… Rapes used to take place in the past and even today as well. (Only) the concern (over such incidents) has increased.”

“The biggest concern is that, in 80-90% of rape and eve-teasing cases, the accused and the victim know each other. In many cases, they know each other for a long time and, on one day, when there is a small fight (between them over some issue)… an FIR is lodged, saying: ‘He has raped me’,” Khattar said, as reported by The Quint.

Khattar’s statement has not gone down well with opposition parties, which say that the state government’s “anti-women mindset” was exposed.

In another tweet, Surjewala said the chief minister’s statement was a result of his “Talibani thought process”.

Misogyny is the buzzword for BJP.

Are 80% rape cases false?
If boys-girls meet, does it lead to rapes as Khattarji says?

Also read: Haryana, No Country for Women, Old or Young

As reported by The Wire earlier, Khattar had on January 17 this year accused opposition parties of politicising rape incidents in the state. He had earlier drawn flak for blaming sexual violence on how women dressed.

According to National Crime Records Bureau (NCRB) data for 2016, Haryana tops all states in terms of gangrapes, with over 1,000 incidents of rape – of which 200 were gangrapes – being registered in the state in the span of one year.