Hundreds of villagers gathered at the spot the next day but none of them could identify the girl as she was badly burnt above the waist, police sources said. 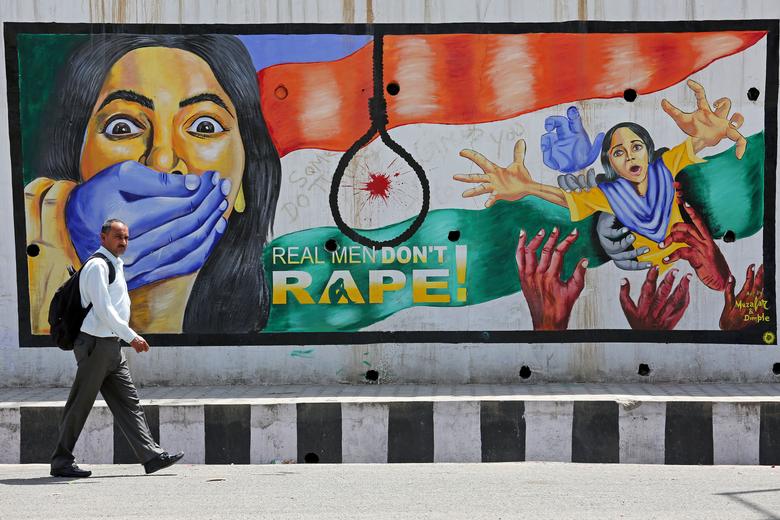 Buxar: In a gruesome incident akin to the Hyderabad veterinary doctor’s rape and murder, a girl was shot dead and burnt after being allegedly raped in Kukudha village of Bihar’s Buxar district on Monday night, police said on Tuesday.

Police recovered the charred body of the girl this morning (around 6 am) from a deserted field under the jurisdiction of Itadhi police station, Buxar Deputy Superintendent of Police Satish Kumar told PTI.

Buxar is around 100 km from the capital Patna.

“After being informed by people police recovered the body of a girl who was burnt above her waist,” the deputy superintendent of police said adding that it appears that she was raped before being murdered.

The Deputy SP said the incident may have occurred on Monday night. The officer said the identity and age of the victim were yet to be ascertained.

“Whether the girl is minor or major will be clear once the post-mortem report comes,” he added.

Itadhi police station officials told PTI that the girl was allegedly raped and shot dead by the perpetrators before being burnt with the intention to destroy the evidence.

The victim was shot one bullet in her head, they said adding police have recovered an empty cartridge from the spot.

Hundreds of villagers gathered at the spot in the morning but none of them could identify the girl as she was badly burnt above the waist, police sources said.

Efforts to contact district superintendent of police Upendra Nath Verma turned futile as he did pick the phone call.

The Bihar happening has come close on heels of the chilling incident in Hyderabad where a young veterinarian was burnt to death after she was gang-raped by four men on November 27. The deceased’s body was found dumped under the culvert at Shadnagar on November 28 morning.

All the four men – including a truck driver and three cleaners- involved in the gruesome murder were arrested on November 29.