Rules under the Pre-Conception and Pre-Natal Diagnostic Techniques Act, 1994, have been suspended in the face of the coronavirus outbreak. 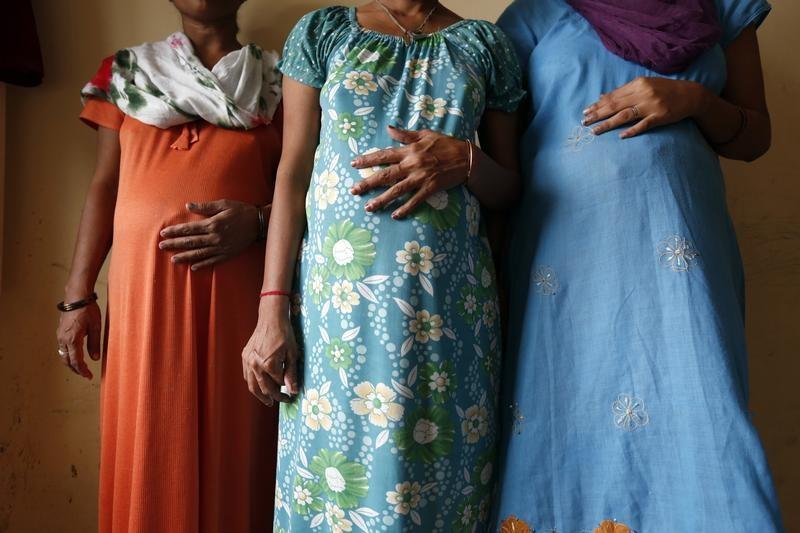 New Delhi: The All India Democratic Women’s Association has released a statement demanding the withdrawal of the suspension of rules under the Pre-Conception and Pre-Natal Diagnostic Techniques Act, 1994.

The Act was brought to stop female foeticides and arrest the declining sex ratio in parts of India.

In a Gazette notification dated April 4, the Ministry of Health and Family Welfare had suspended certain rules of the PCPNDT Act and said that it was done due to the “unprecedented situation created by COVID-19” and will remain valid till June 30.

The lockdown period ends on April 15.

Rules 8,9 (8) and 18A under the PCPNDT Act have been suspended. “This suspension goes against the main purpose of the Act to stop sex selection by means of certain basic and vital compliances that genetic labs and clinics, etc. have to follow in keeping records and submitting these for scrutiny to the appropriate authority and for re-registration,” the AIDWA has said.

Elaborating on the rules that have been suspended, the AIDWA said:

“Rule 8 deals with the application for re-registration of a genetic lab and clinic including an ultra sound lab by the AA (Appropriate Authority). The AA after enquiry and examining whether the clinic etc has been complying with the PCPNDT Act and rules,can renew the registration for 5 years. The suspension of this rule throughout the country would mean that clinics and genetic labs can carry on functioning without any scrutiny.”

“Rule 9(8) states that each genetic or ultra sound clinic or imaging centre, etc. shall send a complete report of all pre-conception and pregnancy-related procedures conducted by them to the AA every month.”

It is not understandable why this rule has been suspended, the statement says, highlighting that this is the only scrutiny that these labs are subjected to.

“Similarly Section 18A not only requires the AA to send quarterly reports to the government but also to maintain full information of all the registrations in the specified Form H,” the statement says.

AIDWA is not the only voice to have risen against the latest blow to “weaken” the Act.

CPI(M) polit-buro member Brinda Karat has written to Union Health Minister Harsh Vardhan and said genetic counselling centres, genetic laboratories, genetic and ultrasound clinics and imaging centres which are covered under the Act are considered essential services and will continue to operate despite the lockdown, and thus, suspension of certain rules under the Act could lead to large scale violations.

“It stands to reason that if the clinic is open and conducting tests and is duty bound to keep a record of such tests as mandated by the PCPNDT law and thus, suspending a rule that mandates that they keep records of such tests could lead to illegal procedures being conducted,” she said.

“If the government had assessed that for the month of March it would not be possible for clinics conducting tests to send the reports by April 5th, and had issued an administrative order condoning the delay it would be understandable,” she said.