The Allahabad high court in February this year granted bail to Chinmayanand, whose trust runs the Shahjahanpur law college where the woman studied. 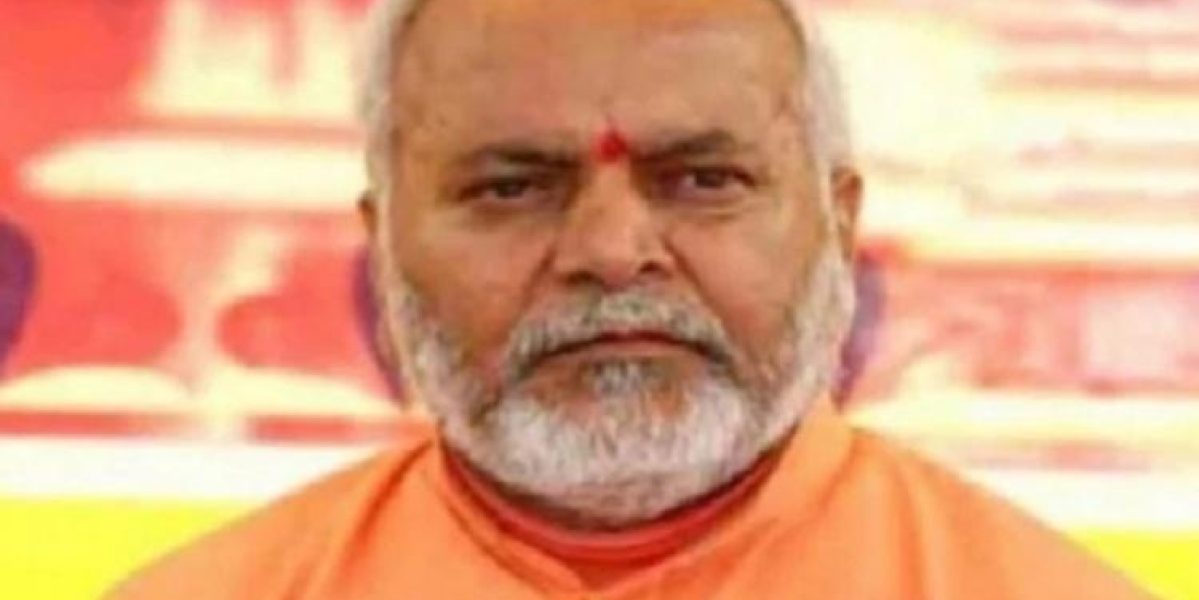 New Delhi: The law student who had accused former Union minister Chinmayanand of sexually assaulting her on Tuesday disowned her statements to the police in court, and now faces a perjury charge.

Appearing before an MP-MLA court in Lucknow, the LLM student categorically denied that she had levelled any allegations against the former Union minister as the prosecution had charged.

At this, the prosecution immediately moved an application under Section 340 of the CrPC, seeking action against her for perjury.

The Allahabad high court in February this year granted bail to Chinmayanand, whose trust runs the Shahjahanpur law college where the woman studied. He was arrested in September last year.

The case was registered under Section 376-C of the IPC, an offence pertaining to the abuse of one’s position by a person in authority to “induce or seduce” a woman under his charge to have “sexual intercourse not amounting to the offence of rape”.

According to government lawyer Abhay Tripathi, the victim had lodged an FIR in this regard with the Lodhi Colony police station of New Delhi on September 5, 2019.

Her father lodged another complaint in Shahjahanpur and both FIRs were merged.

In both statements, she had supported the FIR version but now during the trial, she changed her statement and denied the facts mentioned in the complaint. Since she has turned hostile, I have moved an application under Section 340 of the CrPC, Tripathi said.

Earlier, the investigation officer had cited 33 witnesses and 29 documentary evidence in the 13-page charge sheet.

The Allahabad high court had on February 3, 2020 transferred the trial from Shahjahanpur to the Lucknow’s MP-MLA court.

The case first came to light after the woman went missing on August 24, a day after she posted a video on social media alleging that a “senior leader of the sant community” was harassing and threatening to kill her.

Her father filed a complaint with police, accusing Chinmayanand of sexually harassing her, a charge refuted by the former Union minister’s lawyer who claimed it was a “conspiracy” to blackmail him.

An SIT was constituted by the Uttar Pradesh government on the orders of the Supreme Court in September to investigate the charges levelled by the woman.

The law student was also later charged with trying to extort money from Chinmayanand. The 23-year-old woman and her three friends were booked on Chinmayanand’s complaint that they had demanded Rs 5 crore from him.

The former Union minister alleged that they had threatened to make public video clips that showed him getting massages from the student. Opposition parties had protested strongly at the time, saying the BJP was working to shield the accused. She was granted bail in December.

The Supreme Court had last week set aside an Allahabad high court order allowing Chinmayanand to get a copy of a statement of the woman recorded before a magistrate in connection with the case against him, saying “utmost confidentiality is required to be maintained” in sexual exploitation cases.

Several women’s rights activists had argued that the UP administration had not made things easy for the law student and her family, especially given the clout and political power of the accused.