The accused was involved in the planning of the app with the main accused. 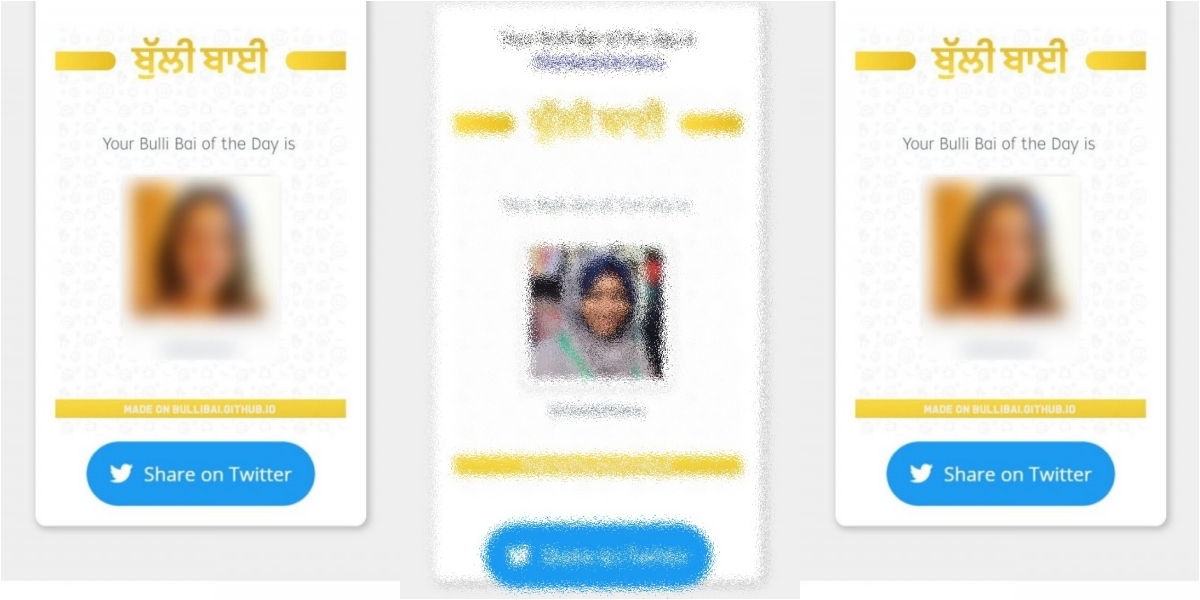 Mumbai: The cyber police of the Mumbai crime branch on Thursday arrested a 28-year-old man from Odisha in connection with the case of Bulli Bai app, which targeted Muslim women by putting up their images online for “auction”, an official said.

“The accused, identified as Neeraj Singh, is an MBA degree holder. He was involved in the planning of the app with the main accused,” he said.

“His role came to light during the interrogation of the accused who were arrested earlier, following which a team of the cyber police station was sent to Odisha and he was placed under arrest,” the official said.

“Singh is being brought to Mumbai and will be produced in a court here”, he said.

With his arrest, the Mumbai police have so far arrested four persons in the case. Earlier, Shweta Singh (18) and Mayank Rawal (21) were arrested from Uttarakhand, while engineering student Vishal Kumar Jha (21) was held from Bengaluru.

Also read: ‘Bulli Bai’, ‘Sulli Deals’: On Being Put Up for ‘Auction’ as an Indian Muslim Woman

Neeraj Bishnoi, allegedly, one of the main conspirators in the Bulli Bai app case, had been arrested by Delhi police from Assam.

The Mumbai police had registered a First Information Report (FIR) against unidentified persons following complaints that doctored photographs of hundreds of Muslim women were uploaded for auction’ on the app called `Bulli Bai’, hosted on the open-source software platform GitHub.

While there was no actual `auction’ or `sale’, the purpose of the app seemed to be to humiliate and intimidate the targeted women, many of whom are active social media users.