Why did rates of spousal violence drop by 5% in five years? What factors explain this, and what factors, if any, play truant? 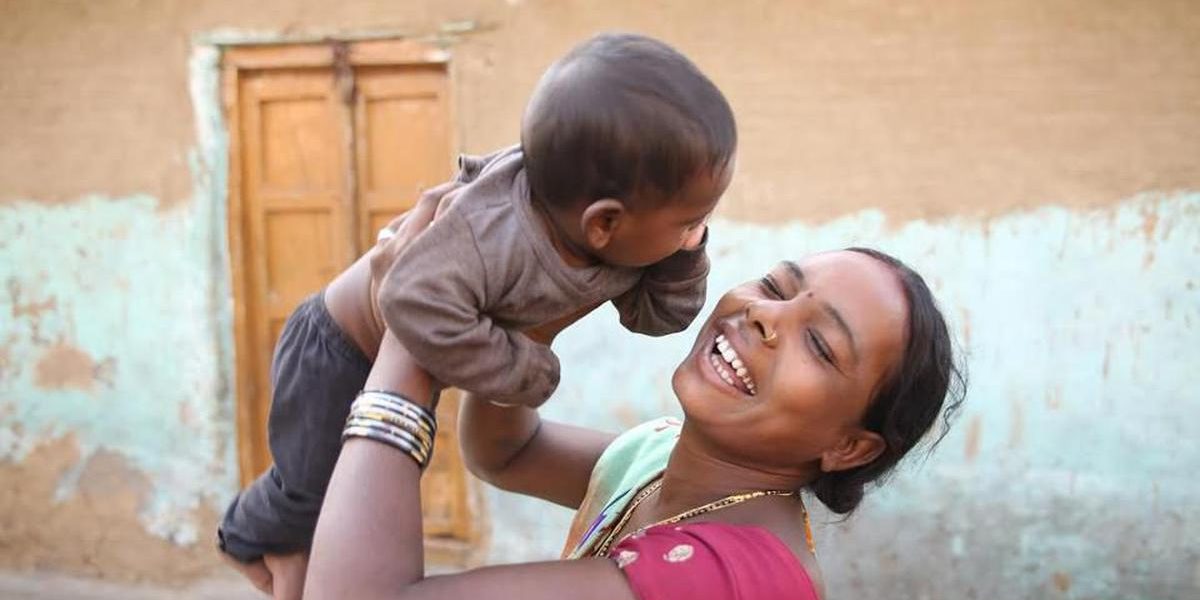 On December 12, 2020, the Government of India released partial data from the fifth National Family Health Survey (NFHS-5) for 17 states and five union territories of India.

Compared to five years ago, in 2019, 1.6 million women in Bihar didn’t face abuse from their husbands. In other words, spousal violence dropped by 5% in five years. This drop in numbers, particularly in a state thought to be developmentally ‘backward’, is significant from the point of view of women’s rights and health.

There is a large amount of evidence to show that spousal violence, also called intimate partner violence, has severe health consequences. In this context, a decrease in experience of spousal violence for 1.6 million women deserves a closer look. By some extrapolating, we can say that many married women have been able to ensure that violence by their husbands didn’t take place or were able to resist it. There is the encouraging possibility that several men made this possible by not becoming perpetrators. we also need to recognise that a set of social changes should have allowed women to become powerful than before.

Also read: What the NFHS-5 Data Says About Women’s Empowerment

Women’s empowerment is measured by, among other indicators, their ability to participate in decision-making within the family. NFHS evaluates the three indicators of women’s decision-making ability: ability to decide their own healthcare, to make major household purchases and their mobility. According to NFHS-5, almost nine in every 10 women have a say in their family decisions (87%).

How did this significant transformation take place? Why did rates of spousal violence drop by 5% in five years? What factors explain this, and what factors, if any, play truant? This article sifts through some indicators of empowerment to explain the reduction in spousal violence in Bihar.

The empowerment indicators include schooling, delayed marriage, uptake of contraceptives and access to finances.

* Schooling – The number of girls in Bihar who completed 10 years of schooling increased from one in 10 to three in 10 between 2015 and 2019. Years of schooling correlates positively with increased empowerment, including delayed marriages, later childbearing, improved uptake of contraceptives. Women with more schooling have a higher chance of working out a gender equitable marital relationship as well. There is also evidence that women with no schooling face the maximum risk of spousal violence. Education is a proven protection against spousal violence.

* Delayed marriage – When girls are in school, until they are 16 or 17 years of age, their age at marriage is pushed back as well, and the incidence of teenage marriages is seen to fall. Studies have shown an inverse correlation between the number of schooling years and teenage marriages. In 2019, two lakh more girls got married after attaining the legal age than in 2015.

* Uptake of contraceptives – Marriages after 18 years of age are both legally safe and positively impact maternal and child health, compared to teenage pregnancies. Women who are better educated and marry at a mature age have an improved chance of taking decisions in the family, and are equipped to plan their sexual and reproductive lives, have gaps between childbirth, and use contraceptive measures. Corroborating this, we see that women’s access to contraceptives have more than doubled, to 45%. Corresponding to increase in contraceptive use, the Total Fertility Rate in Bihar dropped from 3.4 to 3 over the past five years.

* Access to finances – Three in every four women in Bihar have their own bank accounts. Studies have shown that having access to finances does not necessarily imply empowerment – but it doesn’t take away the fact that being able to manage one’s own money is an important starting point for women’s empowerment. In fact, this ability is part of a complex web of social processes and needs to be looked at in the context of a patriarchal societal structure.

A combination of these factors can explain why spousal violence has dropped in Bihar. However, this explanation is still partial at best. We have missed 40% of Bihar’s young brides from our calculus: girls who were married before they 18 years old. For data on spousal violence, NFHS-4 surveyed women in the age group 15-49 years. On the other hand, NFHS-5 surveyed women aged 18-49 years, in keeping with the legal marriage age in India. So this time analysis of spousal violence data automatically omits the violence suffered by married women aged 15-18 years.

This omission is even more significant because evidence suggests that marriage in younger ages is a strong risk factor for spousal violence. Marriage in teenage and minor years is associated with negative effects on reproductive, child and mental health as well. Women who are married before 18 years of age have lower chances of rejecting spousal violence, of using contraceptives and of having control over their pregnancies.

This is not to despair. The positive changes are not unreal. Trends in the data indicate that underage marriages and underage pregnancies have been becoming less common. As we await the complete NHFS-5 data, we can shift from being cynical about things changing too slow or not at all to being hopeful.

Rakhi Ghoshal works with a developmental organisation in Bihar on a project on gender-based violence. She has a PhD in cultural studies and is a researcher in the areas of gender, health and ethics.