A Supreme Court bench today lamented over incidents of rape in the country and pulled up the Bihar government for funding an NGO which ran the shelter where the Muzaffarpur rapes occurred. 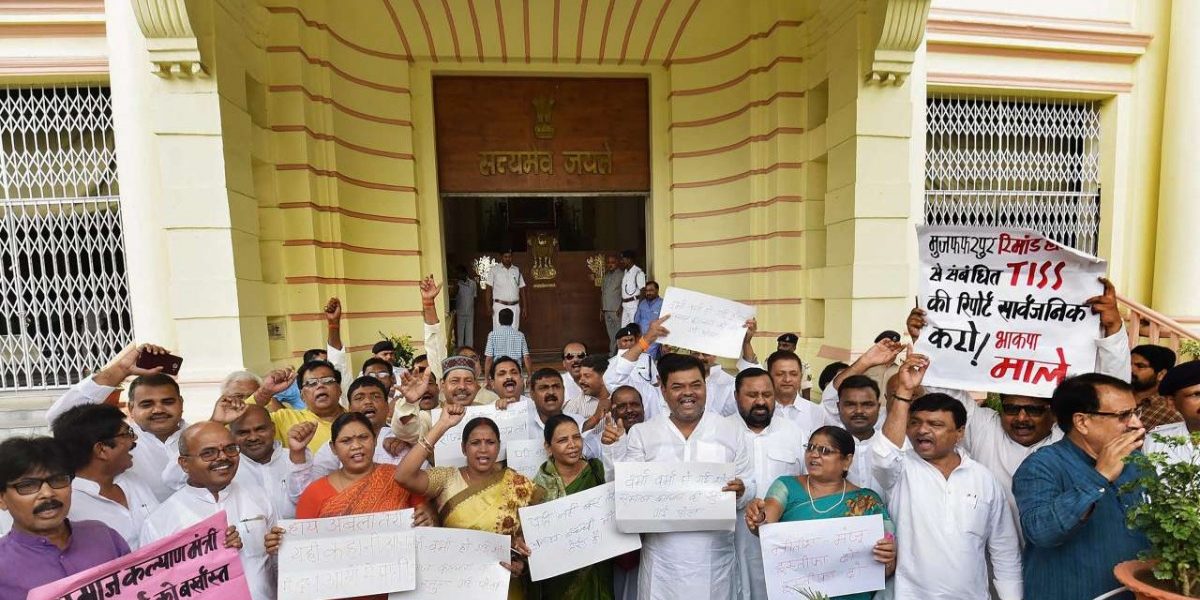 New Delhi: The Supreme Court today expressed concern over incidents of rape in the country and said that women are being raped “left, right and centre”.

A bench comprising Justices M.B. Lokur, Deepak Gupta and K.M. Joseph pulled up the Bihar government for funding an NGO which ran the shelter home in Muzaffarpur where girls were allegedly raped and sexually abused.

The bench referred to National Crime Records Bureau (NCRB) data and said that every six hours, a woman is raped in India.

“What is to be done? Girls and women are getting raped left, right and centre,” the bench said.

Advocate Aparna Bhat, who was appointed as an amicus curiae in the matter, told the court that no compensation has been paid to the alleged victims of sexual assault at the Muzaffarpur shelter home.

The lawyer also said that one of the girls, who was allegedly raped at the shelter home in Muzaffarpur, was still “missing”.

Tata Institute of Social Sciences (TISS), which conducted an audit of shelter homes, told the court that out of 110 such institutions in Bihar, “grave concerns” have been raised about 15.

To this, the Bihar government told the apex court that nine cases of sexual abuse have been lodged involving these 15 institutions run by various NGOs.

The apex court had earlier restrained the electronic media from showing, even in morphed form, images of the alleged victims of rape and sexual assault at the shelter home, observing they cannot be compelled to “relive the trauma” again and again.

The bench had said that it had not restrained the police authority from conducting probe and if they want to question the alleged victims, they would have to take assistance of professional counsellors and qualified child psychiatrists in consultation with National Institute of Mental Health and Neuro-Sciences in Bengaluru and TISS in Mumbai.

Over 30 girls were allegedly raped at the shelter home run by Brajesh Thakur, the chief of the state-funded NGO.

The alleged sexual exploitation of the girls was first highlighted in an audit report submitted by TISS to the state’s social welfare department in April.

An FIR was lodged against 11 people, including Thakur, on May 31. The probe has now been taken over by the CBI.

In all, sexual abuse of 34 inmates out of 42 was confirmed in their medical examination, while two others who were unwell were yet to undergo medical tests.

The TISS audit report stated that many girls at the shelter home had complained of sexual abuse. A special investigation team was formed to probe the complaints.

The NGO running the shelter home in Muzaffarpur was blacklisted and the girls were shifted to shelter homes in Patna and Madhubani.

Women staff members of the shelter home and Thakur were among those who were arrested by the police in connection with the case.