Government spending on advertisements has used up between 65% and 91% of the scheme's funds since 2016. 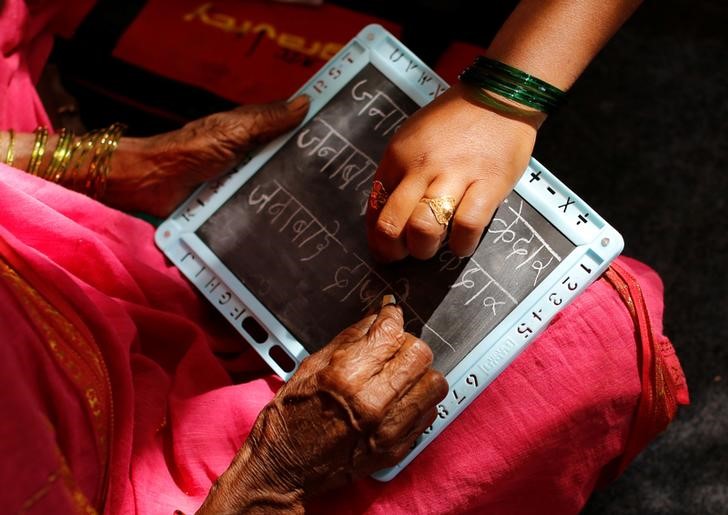 New Delhi: The Ministry of Women and Child Development (MWCD) on Thursday admitted that a majority of funds allocated to the much-touted Beti Bachao, Beti Padhao (BBBP) scheme was spent on advertisements instead of any concrete work.

Ever since the scheme was launched in 2015, prime minister Narendra Modi has sought to highlight his government’s efforts to step up the girl child’s well-being and education. However, the expenditure figures since 2016, given by the ministry in the Rajya Sabha, doesn’t match up to the prime minister’s words.

In response, the MWCD gave out startling figures that effectively states that BBBP has been barely effective.

Although social mobilisation and communication campaigns are two of the priority areas of the scheme, BBBP is one of the most important vehicles for the government to focus on gender critical districts and cities and improve child sex ratio in backward regions.

However, much of the government spending has concentrated on advertisements rather than any other vertical of the scheme.