The woman had told her friends that she was deliberately failed as she had complained against the professors. 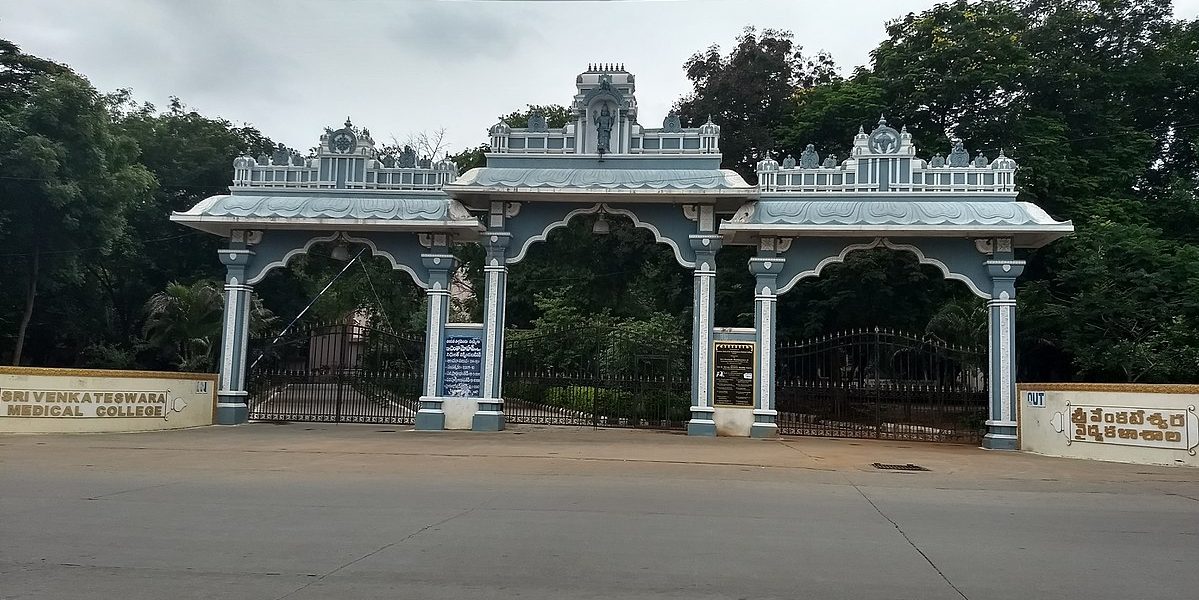 The 30-year-old victim was found hanging at her flat in Pileru town on Tuesday.

In April, she had complained to Governor E.S.L. Narasimhan in writing that she was being sexually harassed by three professors from the Paediatric Department.

Following this, the college management formed a committee in May to conduct an inquiry.

The student, meanwhile, was upset after she failed in the postgraduate exams. She had told her friends that she was deliberately failed as she had complained against the professors.

The suicide triggered protests by students at the SV College where a sit-in was staged demanding action against the professors.

The victim’s relatives alleged that the inquiry committee had not submitted its report and the three professors had gone to the media describing her as mentally unsound.

They said the attitude of the professors had caused her mental agony.