The line "...girls are supposed to know how to draw a tangible line between them and their male friends" has been removed after it drew heavy criticism for placing the onus of protection from sexual harassment on women. 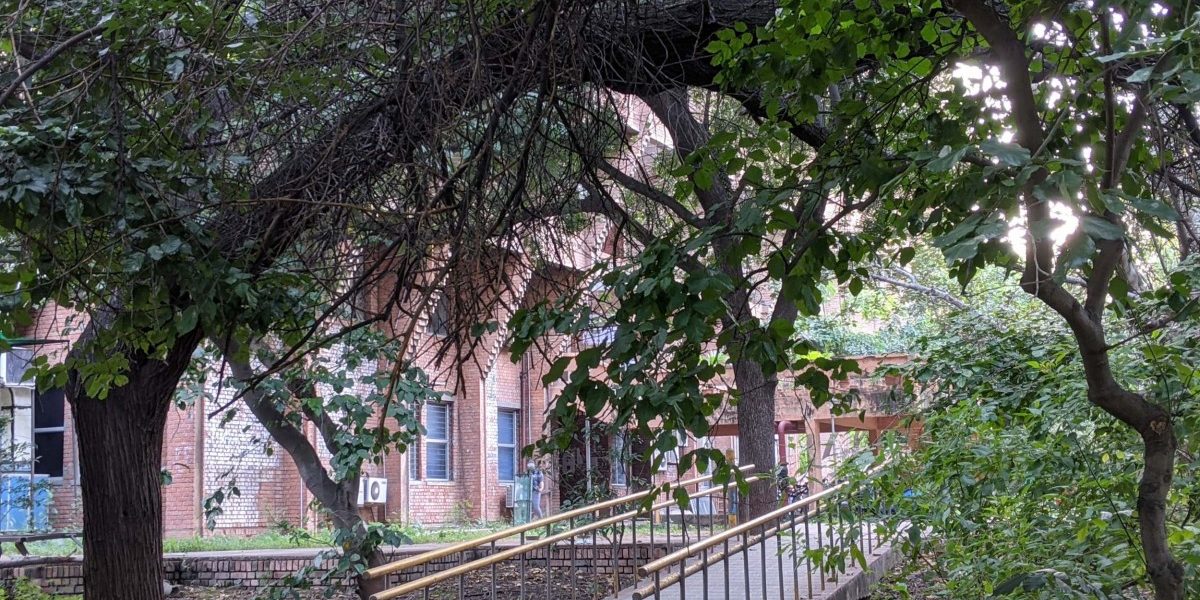 New Delhi: Jawaharlal Nehru University (JNU) has modified the language of its public invitation for counselling on sexual harassment and removed the line “girls are supposed to know how to draw a tangible line between them and their male friends”, which had drawn the ire of students and teachers.

The Internal Complaints Committee (ICC) of the university had uploaded the invitation on JNU’s website saying that it will organise a counselling session on sexual harassment on January 17. It also said that such sessions will be organised on a monthly basis.

The move comes a day after National Commission for Women (NCW) chairperson Rekha Sharma sought the withdrawal of the “misogynistic” circular issued by the university.

Under the subhead “why is the counselling session required”, the invite had said that it will make students aware about what consists of sexual harassment.

It also said that students are being counselled during the orientation programme and on the inception of each academic year and they need to refresh their knowledge about the same from time to time.

“ICC comes across a number of cases where sexual harassment takes place among close friends. Boys generally cross (sometimes advertently, sometimes inadvertently) the thin line between friendship’s bantering and sexual harassment. Girls are suppose to know how to draw a tangible line (between them and their male friends) to avoid any such harassments (sic),” the earlier invite read.