Baldev Kumar Dhiman on Sunday stated at an event that Ayurveda has a way to select gender before conception. 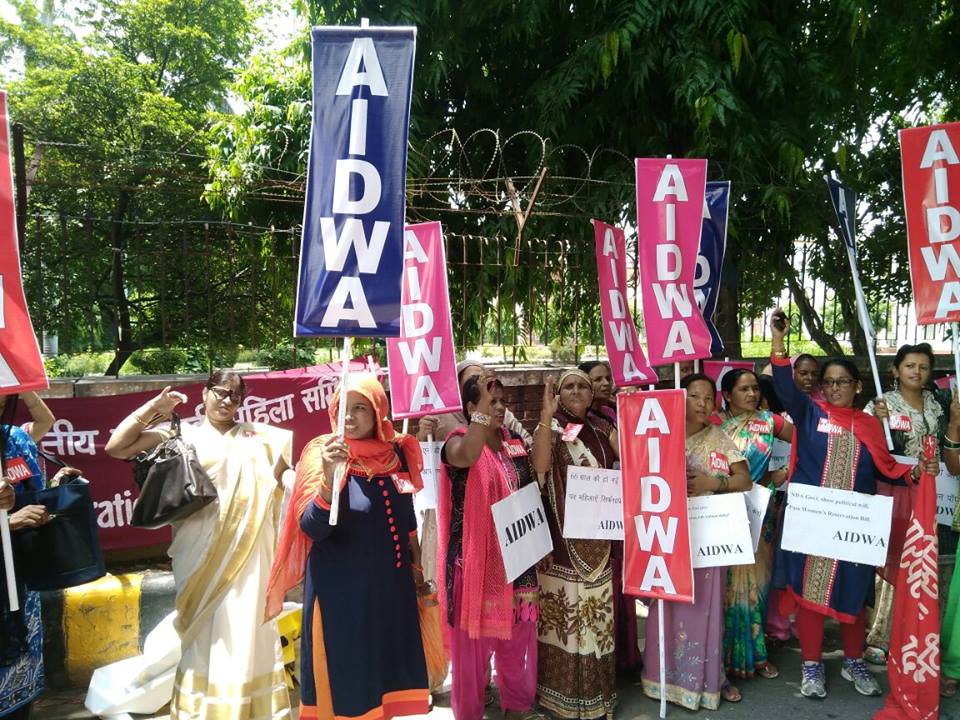 Dhiman on Sunday triggered a row by claiming that Ayurveda has a way to select gender before conception. At a function organised to mark the birth anniversary of a religious figure, Dhiman claimed that strict adherence to Ayurvedic prescriptions would yield desired results.

Condemning the statement made by Dhiman, AIDWA stated that it displays a completely unscientific mindset and violates the PcPNDT Act.

The PcPNDT Act makes sex selection illegal, whether before or after conception. According to the Act, it is also illegal to advertise or promote any method leading to sex selection. The release said:

It is reported that Shri Dhiman while speaking at a function made the astounding claim that ayurvedic medicine provides alternate techniques that can give desired results in choosing the sex of the baby even before conception. This apparently includes dietary and physical regulations, and the observance of appropriate instructions as laid down in the ancient scriptures. There is no doubt that the VC himself upholds pre conception techniques to obtain the “desired” results, referring thereby to the conception of a son. The deeply embedded RSS ideology that idealizes the male over the female child is blatantly exposed.

The release said that the views of Dhiman cannot be overlooked at a time when the BJP government in Haryana is claiming to have reduced the sex imbalance in the state through the effective implementation of the PcPNDT Act. It called for strict action against Dhiman for his “anti woman mindset and his violation of the law” and said that he must be removed from office immediately.