Women’s Groups in India, Pakistan Have a Role to Play in Afghanistan’s Reconstruction

With the withdrawal of American forces from the war-torn country, India and Pakistan will have a greater role to play in Afghanistan to prevent any further chaos in the region.

A girl looks on among Afghan women lining up to receive relief assistance in Jalalabad, Afghanistan, June 11, 2017. Photo: Reuters 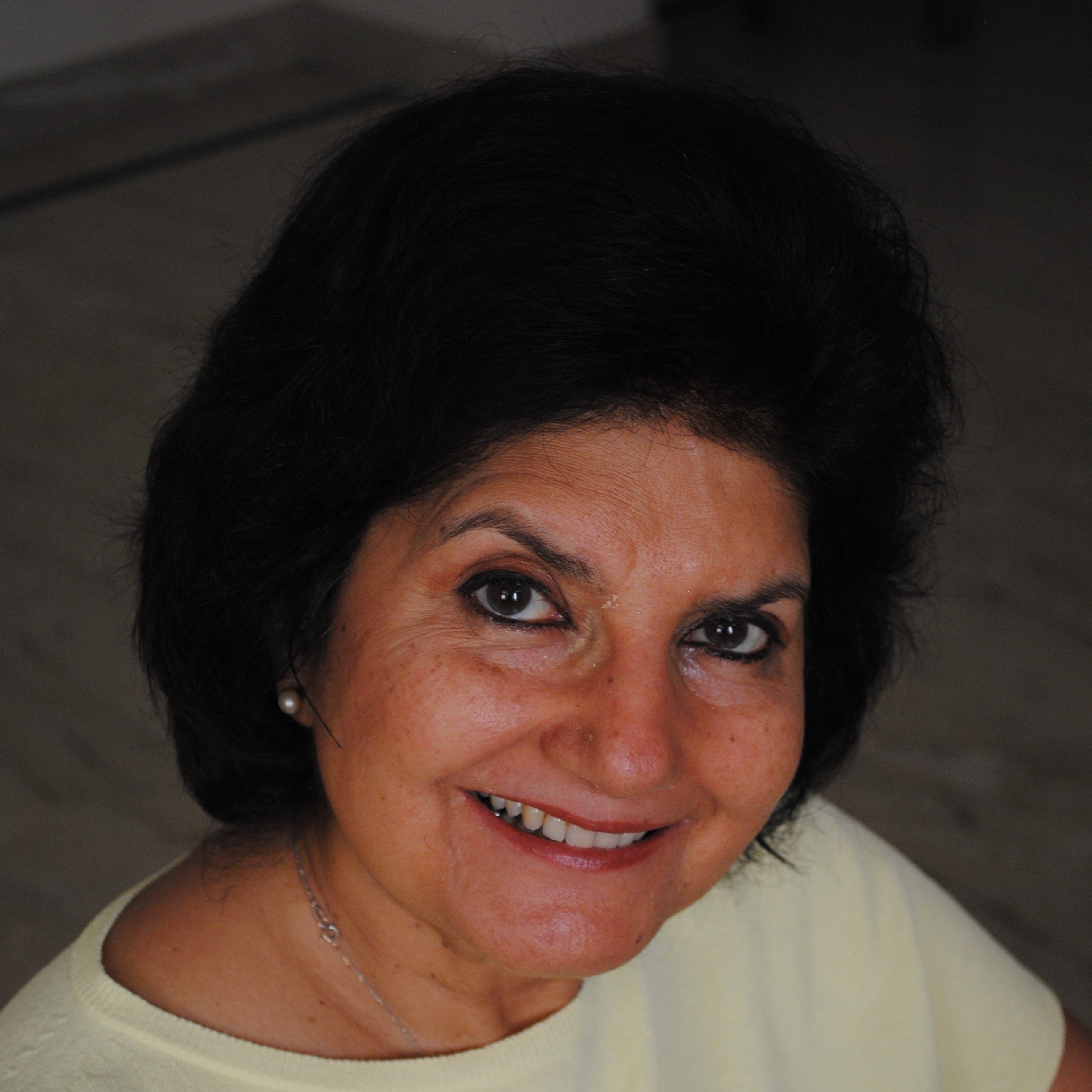 If ever Gayatri Spivak’s narrative of ‘white men saving brown women from brown men’ rang true it was in the discourse of ‘liberating’ Afghan women, mobilised to morally justify bombing a country continents away and of plunging its people into a war that “they did not ask for”. In four decades of violent strife as intra and international players laid waste Afghanistan’s land and society, Afghan women’s protection and rights were weaponised in the geopolitical manoeuvrings of powerful global and regional actors, driven by ideological and strategic interests.

All the more amoral then that the international community should be impatient when Afghan women’s groups appeal for a ‘responsible’ and not the peremptory retreat of international forces, which are tired of fighting an ‘unwinnable’ war. What human security audit will register that they leave behind male sadist warlords and their militias, which the international forces armed to fight alongside them, thereby militarising and destabilising post-war transition?

What realpolitik prevails to make the international community disavow responsibility and turn indifferent to Afghan women’s collectives to support their struggle as they fight for respect for the equal rights of women, ethnic and religious minorities in Afghanistan. What happened to the narrative of emancipating Afghan women which was so integral to the geopolitical imaginary of the internationally decreed war for ‘enduring freedom’?  The endgame Afghan women are likely to face as the Taliban stands poised to takeover is to be punished for the universal freedoms that many Afghan women embraced at great risk. Already the warlords and their militias which propped up the governance structure are changing sides and making deals with the Taliban.

It was within this context, that the patronising tone of Cheryl Bernard, American author of Veiled Courage and the wife of US special envoy on Afghanistan, Zalmay Khalilzad, sounded a sharp post-colonial dissonance as she chastised Afghan feminists for trying to prevent or delay the overdue U.S. pullback and accused them of not fighting for themselves. 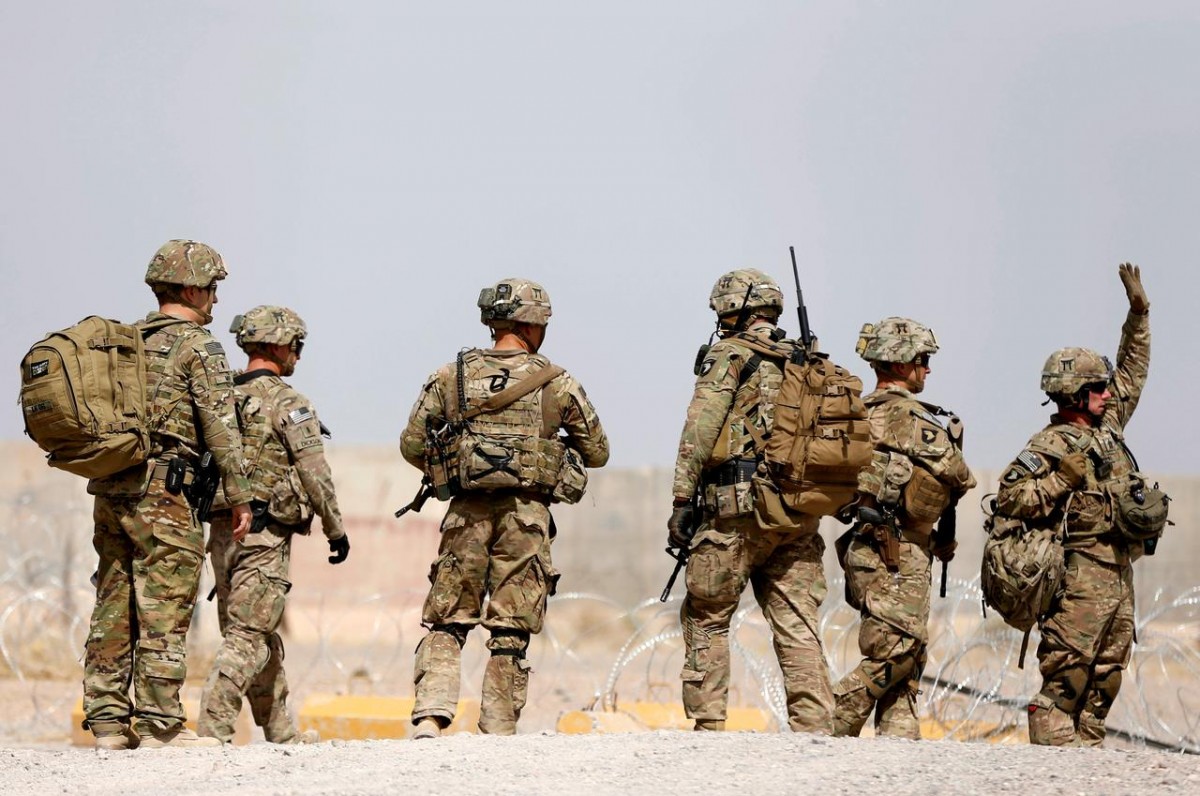 US troops in Afghanistan. Photo: Reuters/Files

In an opinion piece in The National Interest, Bernard-Zalmay has hailed American sacrifices of men and money, and hectored “Afghan feminists to put their shoulders to the wheel and start doing what women everywhere have had to do when they wanted their rights: fight for them … emancipation and equality aren’t the product of pity or guilt, and you aren’t owed them by someone else’s army or taxpayer dollars”.

Also read: There Is a Crisis of Empathy in Afghanistan

Reeking of superpower hubris, it trivialised the courage of so many Afghan women who ran underground schools during the oppressive Taliban rule. It obscured the historical reality that before the Americans came, during the Soviet-backed communist Tariki-Amin regime masses of women got university education and entered professions.

Responding to Cheryl Bernard, Afghan women’s rights defender and High Peace Council member, Palwasha Hassan, said, “Afghan women have been fighting for our rights long before the American military arrived and will continue long after it has withdrawn…We kept our struggle going when American money went to who were more interested in personal enrichment than advancing peace.” Hassan emphatically said that this was a war “we did not ask for”.

“We are not begging for our seat at the table. We are fighting for it. All we are asking is for those who call themselves our allies not to actively work against us,” she further noted.

That exchange was a year ago, prior to the US-Taliban agreement of February 2020 which makes no mention of women’s rights, and before the intra-Afghan talks in Doha began on September 12, stuttered and now waiting to be resumed to end 18 years of violence. The call for owning shared international responsibility is directed at US-NATO allies, and also at regional actors: Tajikistan, Iran, India and especially Pakistan. Their role is highlighted in the flurry of troubleshooting visits of US envoy Zalmay Khalilzad to Islamabad, Delhi and Dushanbe in October. Meanwhile, Afghanistan’s Abdullah Abdullah, the head of the Afghan negotiating team, has been in Pakistan, playing the role of facilitator in the talks with the Taliban, and in India, which till recently refused to deal with the Taliban.

The importance of Pakistan and India in Afghanistan

Pakistan and India have been waging a covert struggle on and off for more than 60 years over their competing influence in Afghanistan. Since the 1980s, Pakistan supported US-backed Afghan Mujahedeen to overthrow the Soviet occupation of Afghanistan, and later its offshoot, the Taliban. Following their ouster in 2001, Taliban members found sanctuary in Pakistan along with two million Afghan refugees.

Prime Minister Narendra Modi with Afghan president Ashraf Ghani inaugurate the Indian-funded Salma Dam in Herat, Afghanistan on Saturday. The dam has been constructed at a cost of about Rs 1400 crore. Photo: PTI/Kamal Kishore

Pakistan’s army views the jihadi groups as a cost-effective means of controlling events in Afghanistan, which its strategic doctrine positions as providing it with depth against its existential security threat. Taliban’s capture of Kabul in 1996–2001 fitted that doctrine. Afghanistan borderlands became havens for terrorist groups, including Lashkar-e-Taiba, which executed Mumbai terrorist attack, and Tehriq i Taliban, responsible for Army Public school massacre in Peshawar.

Post-Taliban, while Kabul and Islamabad accused each other of providing breeding grounds to terrorist groups opposing each other’s government, India expanded its assistance for the civil reconstruction of Afghanistan. Military assistance was eschewed till 2016 when India supplied four attack helicopters, and in a trilateral deal with Russia, India agreed to supply aircraft spares.

India’s development assistance in Afghanistan has demonstrated gender sensitivity. Afghan women were significant beneficiaries of India’s Small Development Projects. India’s former ambassador to Afghanistan Jayant Prasad was explicit, “For the consolidation of peace, women have a key role in ensuring that the process of reconstruction is not disrupted and the positive transition, currently underway, is not reversed. In most post-conflict situations, and Afghanistan is no exception to this general trend, women’s active and constructive role as potential peace builders tends to be overlooked.”

The dubious role of India and Pakistan

The above notwithstanding, India like NATO countries was implicated in the weaponisation of the emancipatory narrative of Afghan women for geopolitical interests. India joined NATO powers in projecting the military achievements of women in the Afghan forces, thereby justifying NATO’s role of transferring responsibility to Afghan forces. 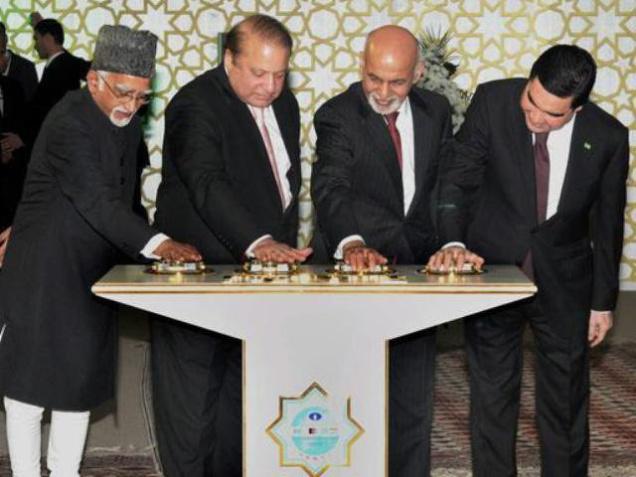 In an article, Devaditya Agnihotri and Katharine Wright showed that combat training of Afghan women officers was hailed in media reports at a time when they were not only underrepresented in Afghan forces, but also in American, British and Indian forces. Contradicting India’s own ban on women in a combat role, Afghan women officers of the army and air force were undergoing training in Chennai Officer’s Training Academy.

Among India and Pakistan women’s networks, there is a growing awareness of the complicity of our countries in the troubles in Afghanistan and the need to own responsibility for the action of our countries in damaging the rights and lives of women with whom we express kinship and solidarity.

In Pakistan, the leading women’s collective, Women’s Action Forum (WAF), has recognised with regret Pakistan’s “major role in adding to instability and violence not least with support for the Taliban” and urged that “peace talks overseen by US and supported by Pakistan” ensure Afghan women’s meaningful inclusion.

WAF in a statement acknowledged the suffering of Afghan women “as stateless refugees in host (Pakistan) countries without means or wherewithal”. Resurgent violence and suppression of human rights will propel masses of Afghans, especially women and children, to flee across borders, regardless of the barbed wire fencing being put up, and produce a massive humanitarian and human rights crisis in the region.

Women from India and Pakistan have jointly appealed to their government representatives at the Doha talks “to honour their national and international obligations and support Afghan women and their struggle for rights and peace”. Initiated by members of Women Regional Network (WRA), rights activists, Rukhshanda Naz and Rita Manchanda, expressed concern that instability in Afghanistan will “widen the space for extremists to misuse ethnic, religious and linguistic differences to create division and conflict within our countries and between our countries….  Escalation of tension and violence will increase militarisation of our societies and economies and challenge our democratic governance structures”.

Also, Afghanistan’s best-known women’s collective,  Afghan Women’s Network (AWN), has appealed to the region’s civic leaders and human rights defenders to “hold your leaders accountable and call on them to play a positive role toward an end to the violence in Afghanistan”. In an open letter dated 21 October, AWN acknowledged “the strained politics of the region” but added that “our regional interdependence, and our joint values of peace and justice” require that we work together.

AWN has emphasised the “shared fight against extremism” as manifest in atrocities across the region such as “June 2020 attack on the maternity hospital in Kabul, the April 2019 attacks in Sri Lanka, the December 2014 school massacre in Peshawar, and the November 2008 attacks in Mumbai”.

It is evident that in the vacuum that the international forces leave behind will enable Afghanistan’s regional neighbours to step in. The power dynamics of Pakistan–India competition in Afghanistan impacts the futures being imagined at Doha, but instability will produce a flood of refugees crossing borders; escalating insecurities will bring down the region’s already poor human security indicators; and a male sadist utopia sanctified by a version of sharia and culture will undermine women’s freedoms in the region.

October 2020 marks the anniversary of the UN Security Council Resolution 1325, which for the first time recognised the relevance of women for the international peace and security agenda. Quantitative studies have bolstered the resolution’s emphasis on the importance of women’s participation, making peace agreements last. Four Afghan women have been included in the intra-Afghan negotiations, their security and meaningful participation need to be supported by India, and especially Pakistan.

Rita Manchanda is a researcher, writer and human rights advocate specialising on conflicts and peace building in South Asia with particular attention to vulnerable and marginalised groups. Her latest publication is Women and the Politics of Peace: Narratives of Militarisation, Power and Justice (Sage:2017).